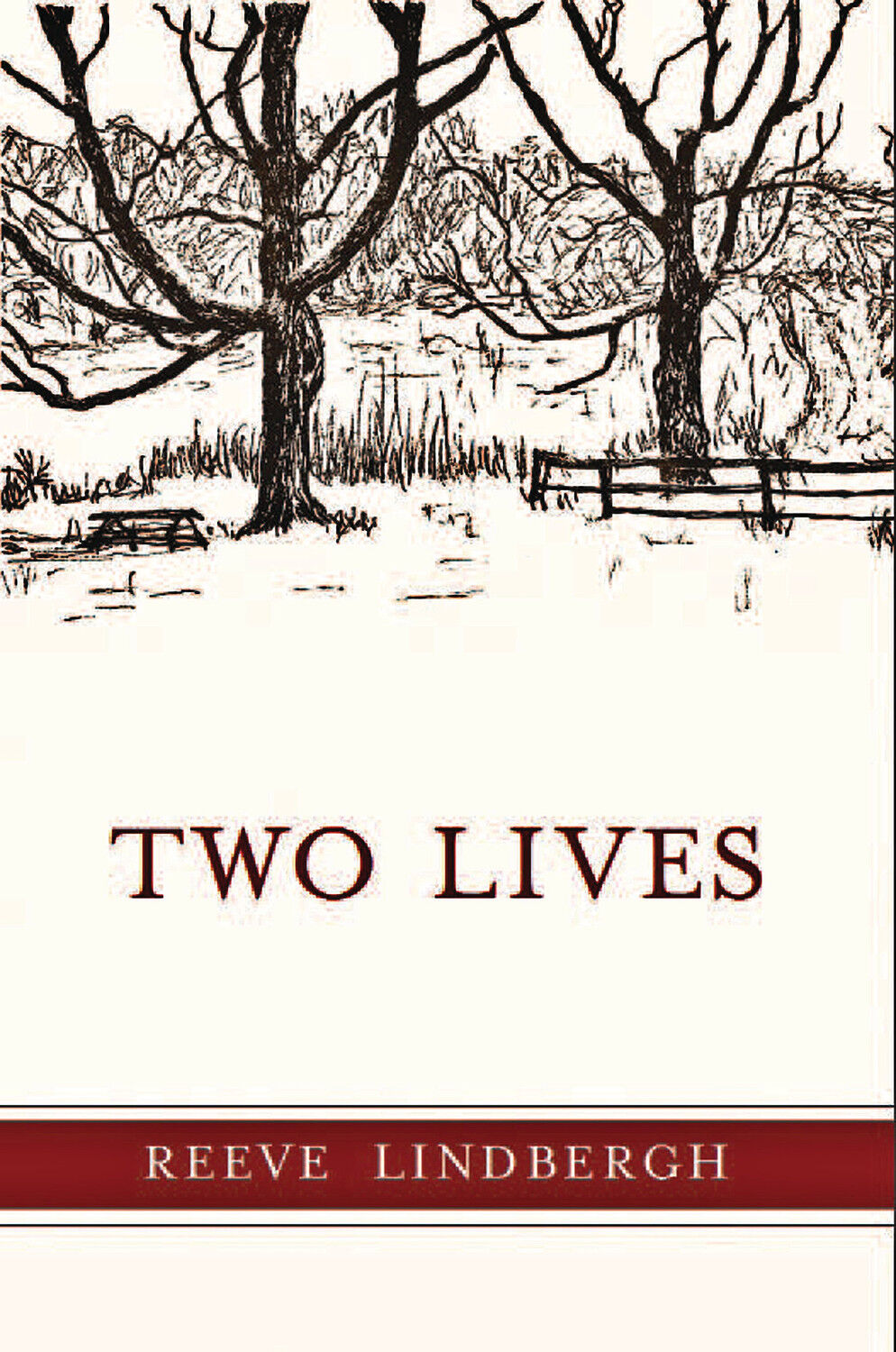 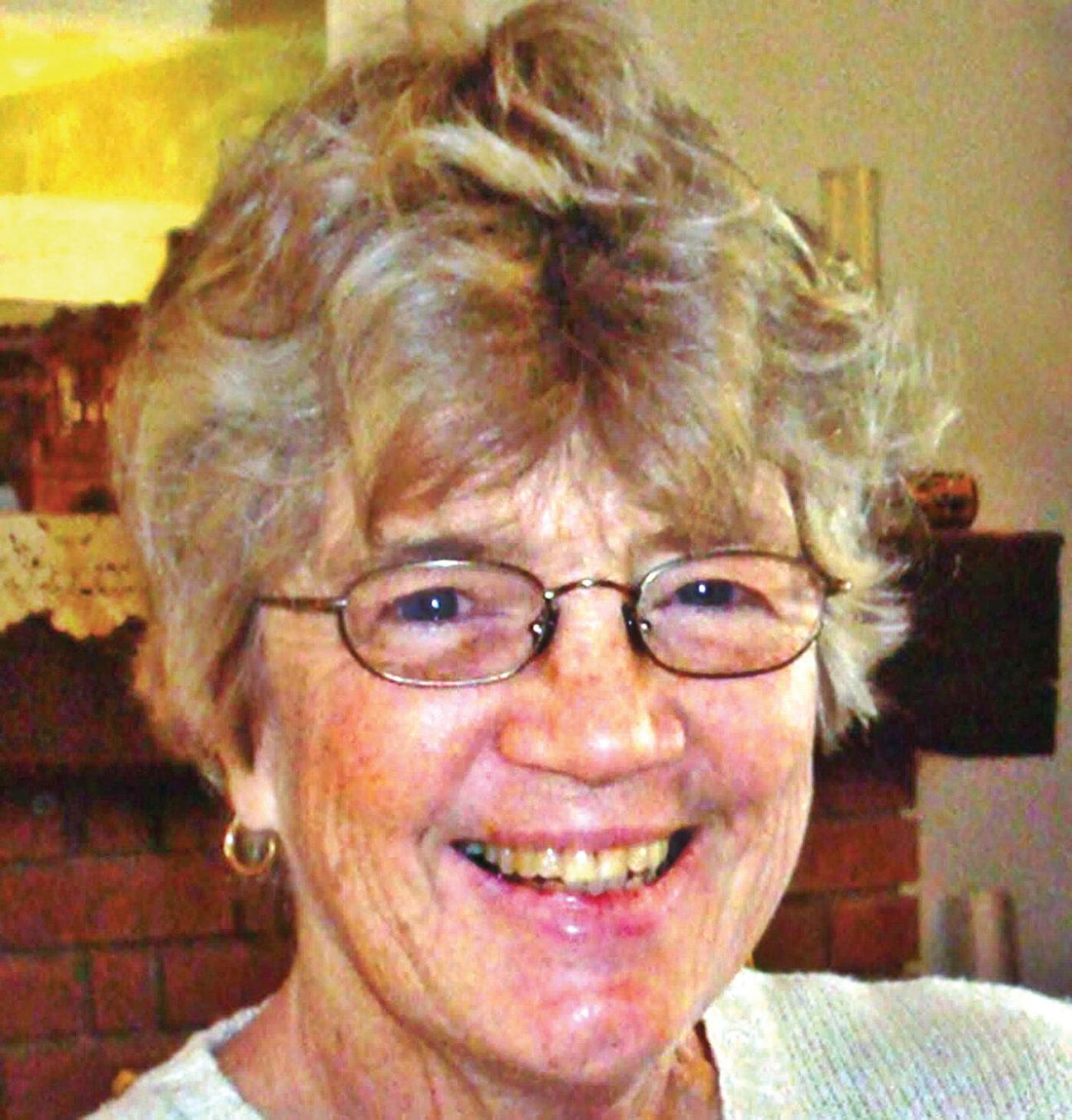 "Many of my books have to do with my growing up, and this book has a good deal to do with my reflections on being the daughter of famous parents," author Reeve Lindbergh said.

"Many of my books have to do with my growing up, and this book has a good deal to do with my reflections on being the daughter of famous parents," author Reeve Lindbergh said.

Lindbergh utilizes her unique perspective to dwell on the intersection of fame and privacy in her new book, having acted as the spokesperson for one of the most notable families of the twentieth century. Her father, American aviator Charles Augustus Lindbergh, successfully completed the first solo, nonstop flight across the atlantic in 1927 — just five years before the famous kidnapping of his son in 1932. Lindbergh's mother, Anne Morrow, was an aviator in her own right and went on to become a well-known author.

In "Two Lives," Lindbergh looks back on the separate lives she's led, between acting as the public face of her family and enjoying a quiet existence in small-town Vermont — finding a "certain sweetness" at the crossroads.

"Many of my books have to do with my growing up, and this book has a good deal to do with my reflections on being the daughter of famous parents," Lindbergh explained. "To a large extent I end up talking about my life right now, but also my life growing up and the lives of my parents."

Born in 1945, Lindbergh moved to Vermont in 1968 following her graduation from Radcliffe College. Today she lives on a farm near St. Johnsbury with her husband, writer Nat Tripp. While her work has appeared in publications including the New York Times Book Review, the New Yorker, and the Washington Post, Lindbergh is also the author of more than two dozen books for children and adults.

Though Lindbergh hails from the Northeast Kingdom she's no stranger to Manchester, as one of her daughters now lives in Arlington and teaches at the nearby Maple Street School. The author muses that visiting the Northshire Bookstore, with grandchildren in tow, nearly tops her list of cherished activities.

"I have always loved visiting the Northshire Bookstore," Lindbergh said. "It's one of my favorite bookstores, and has been for a long time."

Lindbergh hasn't decided yet if she'll read a full chapter of "Two Lives" on Saturday, or just provide highlights from throughout the memoir. Still, she says, it's not the reading itself that she most looks forward to.

"I'm always excited to meet the audience," she explained. "Sometimes there are old friends in attendance, other times people have links with my family history, or some may be pilots. The conversational part of the evening, where everyone asks questions and tells stories, is always my favorite."

Those who attend will enjoy the bookstore at the least, Lindbergh jokes, but she also hopes that attendees will relish the history and humor woven into "Two Lives" as well as the conversation that emerges on Saturday.

"There's a lot of history and a good deal of humor, I hope, in the book," Lindbergh said. "It should be an interesting audience; most people who attend book signings are either interested in the author, the subject, or writing in general. It's always a mixed bag, but it's almost always interesting."