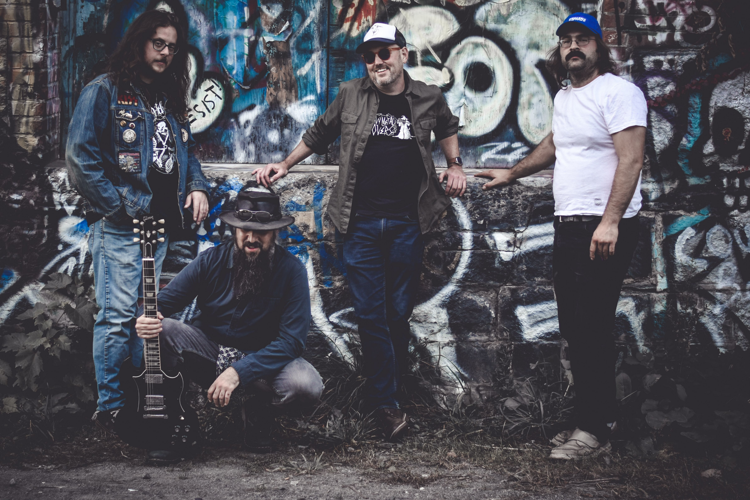 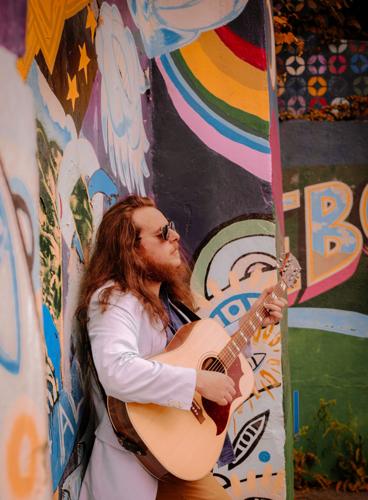 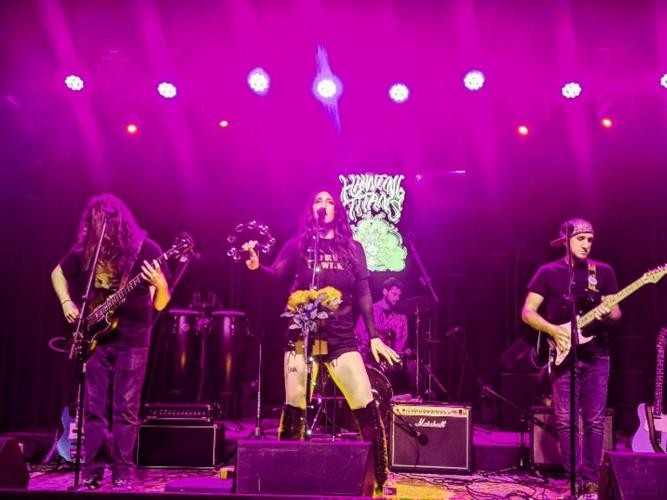 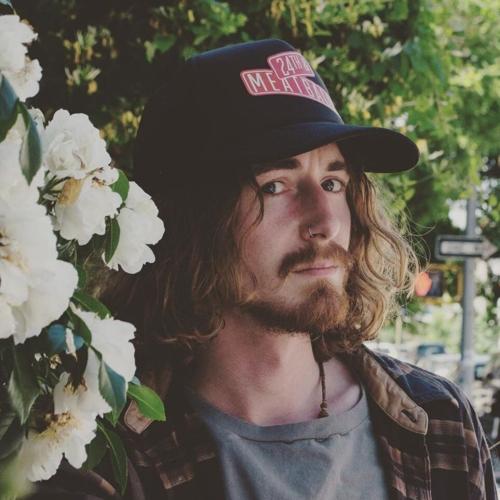 BRATTLEBORO — Oak Honest Records is “getting the bands back together” for another meet and greet.

O’Kanos said the meet and greet also serves as a way to celebrate the label and its bands’ accomplishments. He started the event last year and hosted it in Chicopee, Mass.

This year, the meet and greet will be held from 4 to 11 p.m. Nov. 26 at New City Brewery in Easthampton, Mass.

“It’s an old historic mill building, multi-tenant building,” O’Kanos said. “This will be my first time playing there so I’m excited about it.”

O’Kanos said the venue was selected because it’s a good midpoint for the performers on the lineup. Bands and musicians are coming from Brattleboro, New Haven, Conn., and Boston.

Also, O’Kanos said, western Massachusetts is known as a good spot for music and arts.

“Right up that 91 way, there’s a lot of venues and quirky places,” he said of the interstate.

This year, Oak Honest has plenty to celebrate. The label signed four new acts and put out two full-length albums, three extended-play albums and a couple of singles. Two bands were nominated for New England Music Awards and one was nominated for the Boston Music Awards. O’Kanos, in his solo venture, was a finalist for Best Pop Artist or Group in the weekly newspaper Seven Days’ Seven Daysies Best of Vermont.

Some acts on the label live too far away to come out to the event as the musicians live in Los Angeles and Cincinnati.

O’Kanos will start the night off, performing solo, followed by Dan Cahill, who is in the label-backed rock band DC Wolves of Enfield, Conn. Michael James Anderson, a longtime friend and ally of O’Kanos and labelmate, will perform solo. Sage Hatfield, who is from the Brattleboro area, but is relocating, is next.

Hatfield put out an LP and an EP this year.

“He’s a pretty busy guy,” O’Kanos said. “When he writes, he gets going, I guess. He has a lot of material.”

Brandon Murphy from the Boston band Autumn Hollow will be playing songs from an EP released on the label this year. The band was nominated for the New England and Boston awards.

Riley Lucifer, a local band on the label, will be the first band on the schedule. O’Kanos recently joined as drummer.

“They had a lineup change,” he said. “I just wanted to make sure they didn’t stop playing.”

O’K and the Night Crew, the rock band led by O’Kanos, will play next, followed by one of the newer acts signed to the label, Haunting Titans. According to oakhonestrecords.com, Haunting Titans blends “elements of Punk, New Wave, Alternative, Psychedelic Rock, and even Theatre to create their unique sonic identity.”

O’Kanos described his label as having “something for everybody.” He started mulling the idea of starting one in 2019.

May 2020 is when the business began in earnest. The first release came in November 2020 from The Cosmic Vultures, a psychedelic rock/funk band nominated for Artist of the Year in the New England Music Awards.

Running a label challenges O’Kanos to expand its reach and the quality of its output.

“You’re constantly evaluating what you’re doing and how you can do better,” he said. “It’s super rewarding.”

Having started Oak Honest to release his solo material, O’Kanos didn’t anticipate signing so many acts. The label now has 12 from New England and a couple from across the country.

Getting so many nods this year via award nominations validated his work further. He said he looks forward to artists sharing resources, networking and elevating each other.