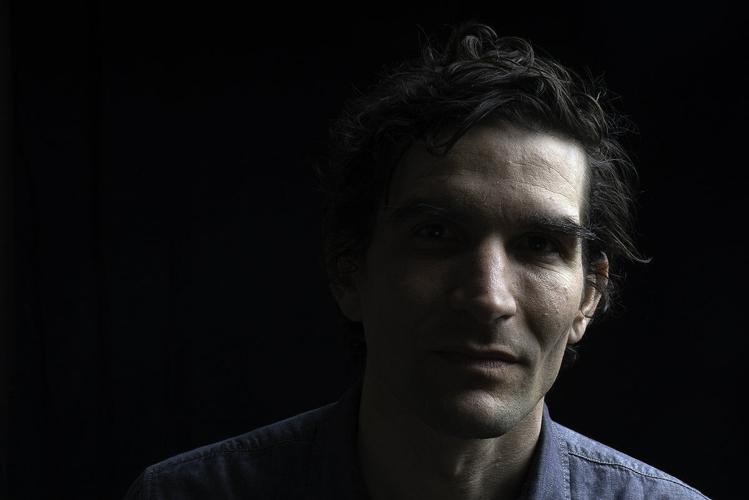 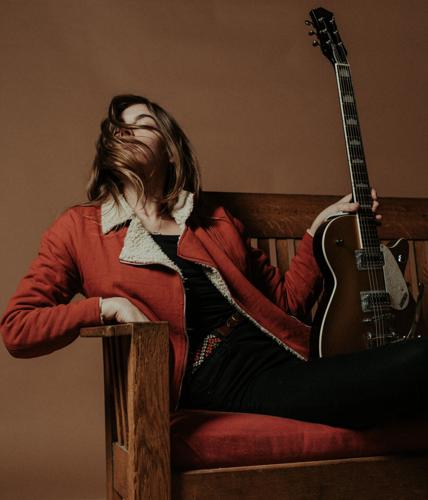 PUTNEY — When Guilford musician Michael Roberts brings new songs to his band, he finds they often take on a life of their own.

This was the case with the slow, searching “Two White Tails,” which he names among his favorites on his album “Sympathizer,” released in February of this year.

“It’s really nice to play music with people, because you have a certain idea about what the song is going to sound like or feel like, and when I played that with the musicians on the album, it kind of took on a different life than I had expected,” Roberts said in a phone call this week.

He said the song took on a quality “like it was falling apart at times.”

“Like a fragile — not fragile emotional state, but kind of searching, emotional state, to just not have concrete ideas about things, but to just be in a place where you’re not sure how you feel about what’s happening, and you’re searching and you’re staying open to possibility,” he said. “We kind of captured that feel organically.”

Roberts will bring this musical dynamic to Retreat Farm Friday, when he and fellow Vermont musician Ali McGuirk co-headline a concert in Next Stage Arts’ Bandwagon Summer Series. Efforts to reach McGuirk were unsuccessful before press time. The show is at 6 p.m. at 40 Farmhouse Square, Route 30, in Brattleboro. Tickets are $20 in advance and $25 at the door. Children 12 and under are free. Advance tickets are available online at nextstagearts.org.

Many of the songs on Roberts’ album were recorded at Guilford Sound, with a few recorded on cassette around his home.

“I just liked that lo-fi sound of cassette tapes,” Roberts said. “I like the really nice quality on the other recordings, too. I think they balance each other to bring different feelings to songs.”

Roberts said he looks forward to the way the songs evolve when performed live. For example, some of the “droney, synthesizer elements will be turned into more longer, freeform ambient moments in the live set.”

“The album is more, really song-focused and the live set will be songs with these kind of improvised, ambient moments, so it’s a really different live set than the album,” he said. “So that’s really fun for us.”

At Friday’s show, Next Stage will provide a cash bar with beer, wine and cocktails, and food will be available. Audiences are encouraged to bring lawn chairs or blankets for outdoor seating on the field. For more information, visit nextstagearts.org or call 802-387-0102.