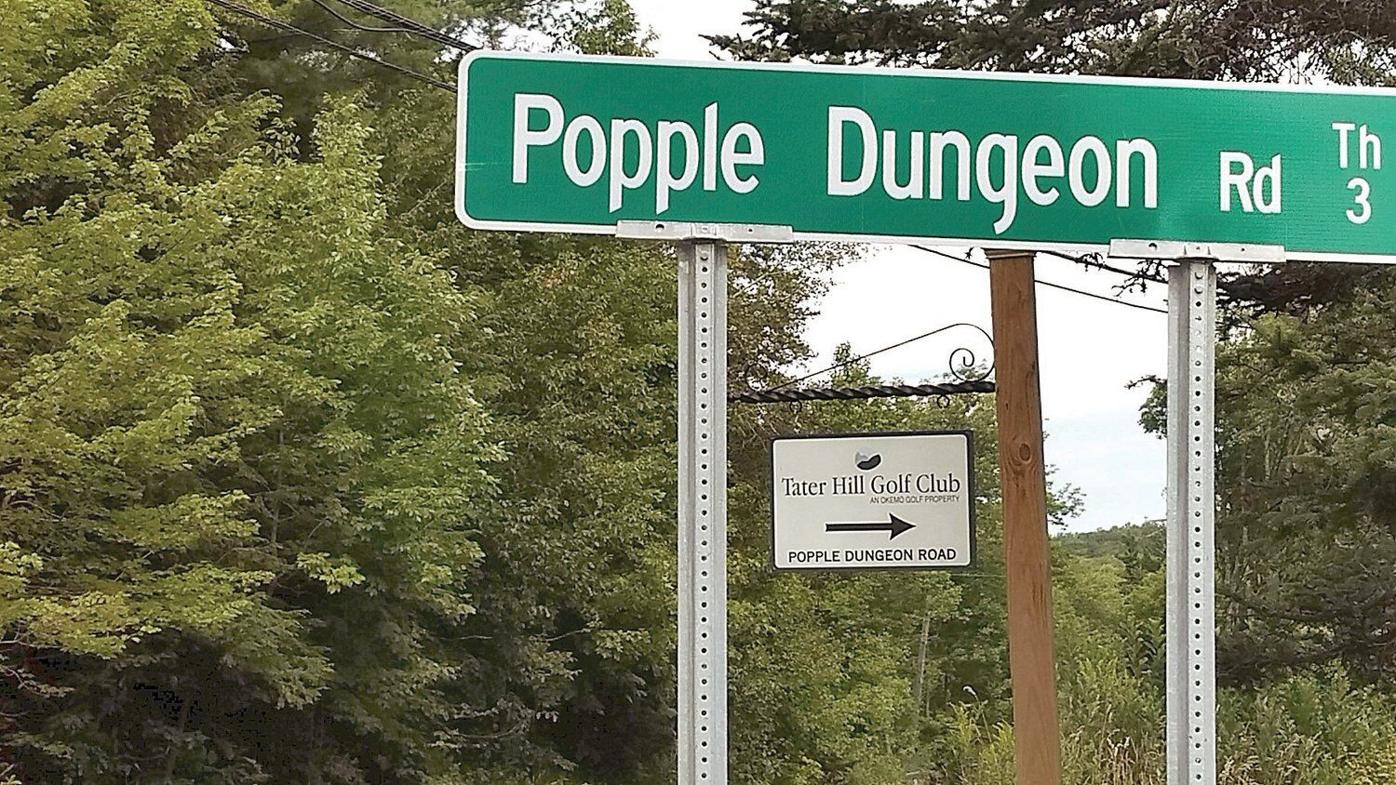 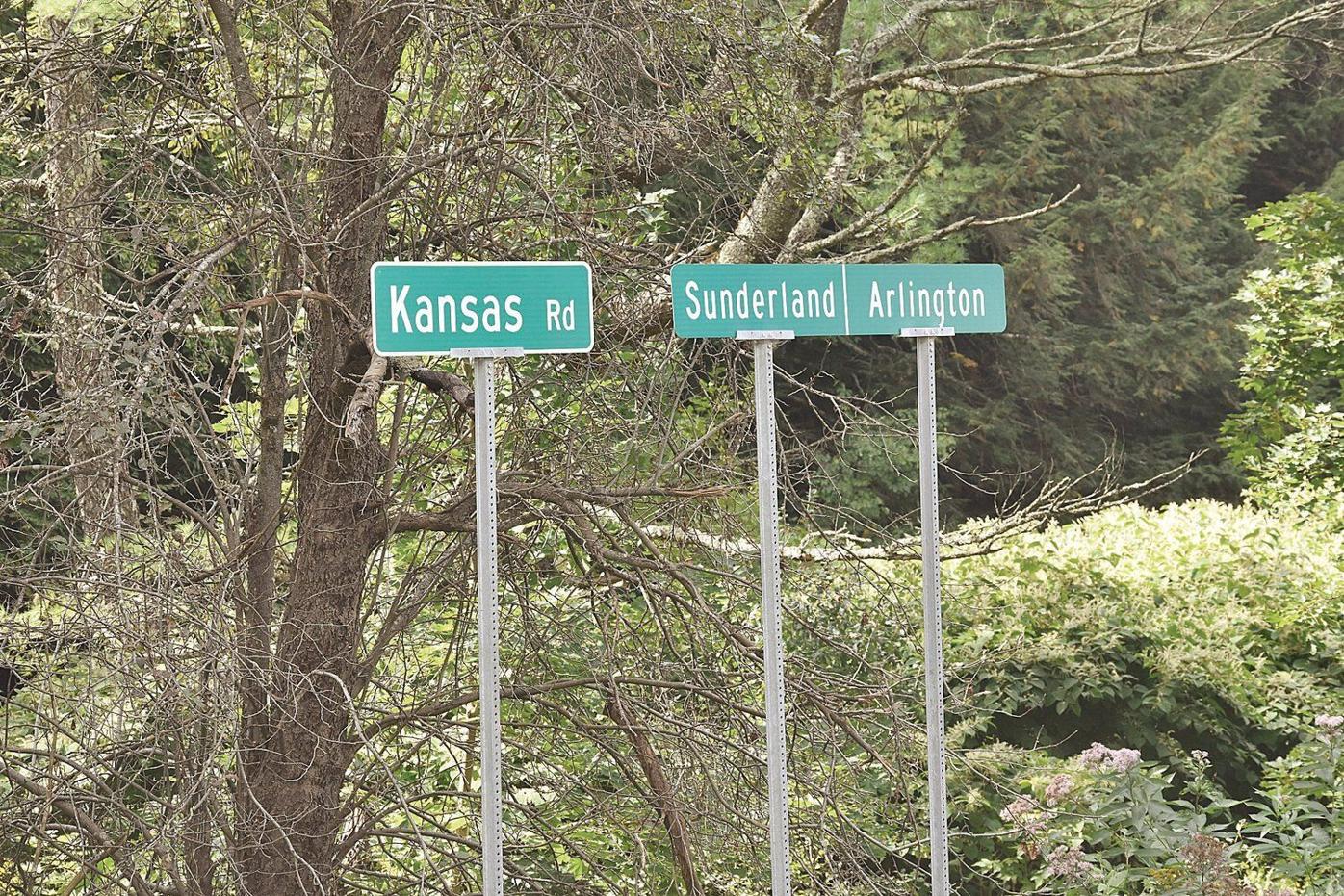 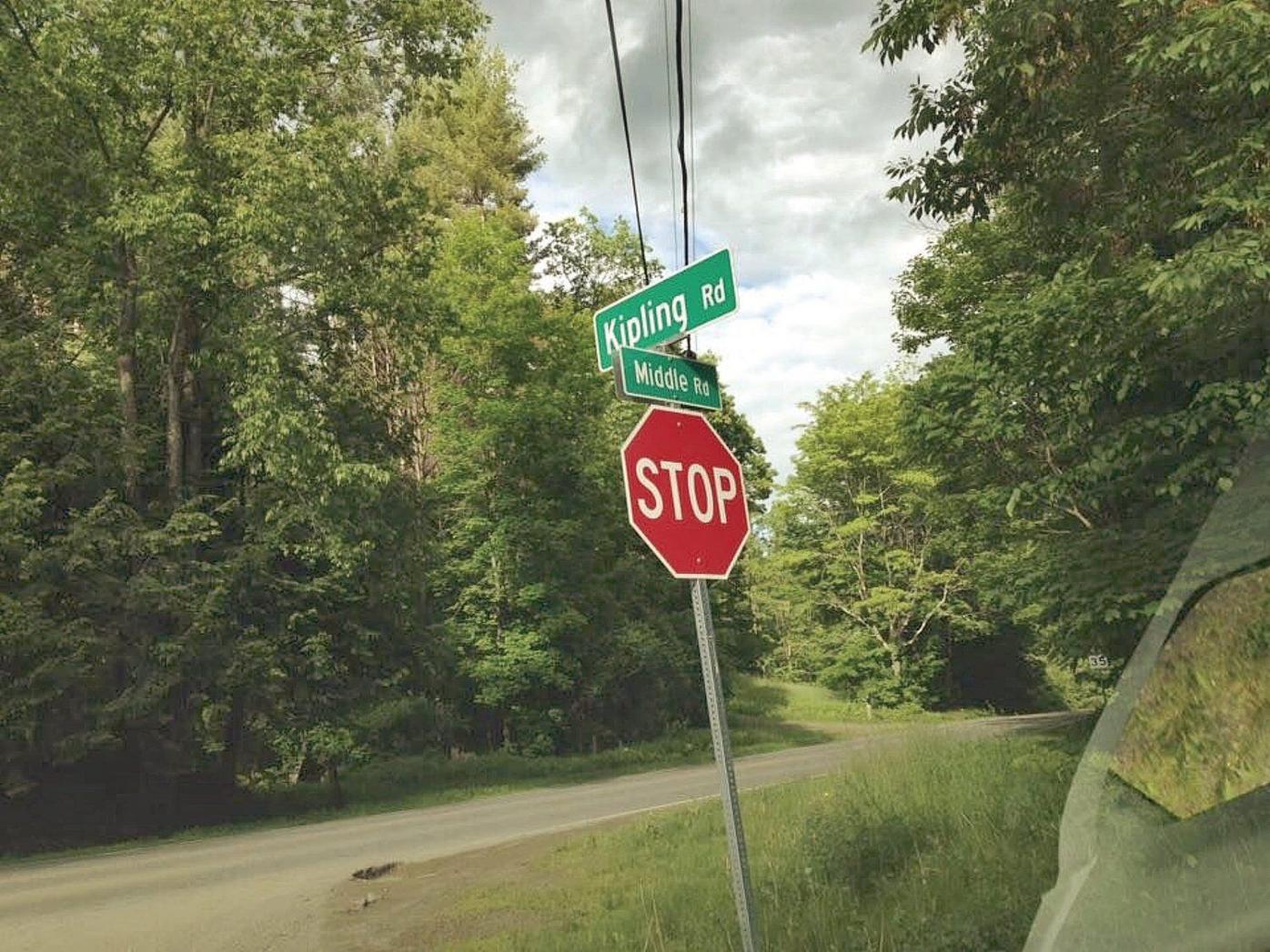 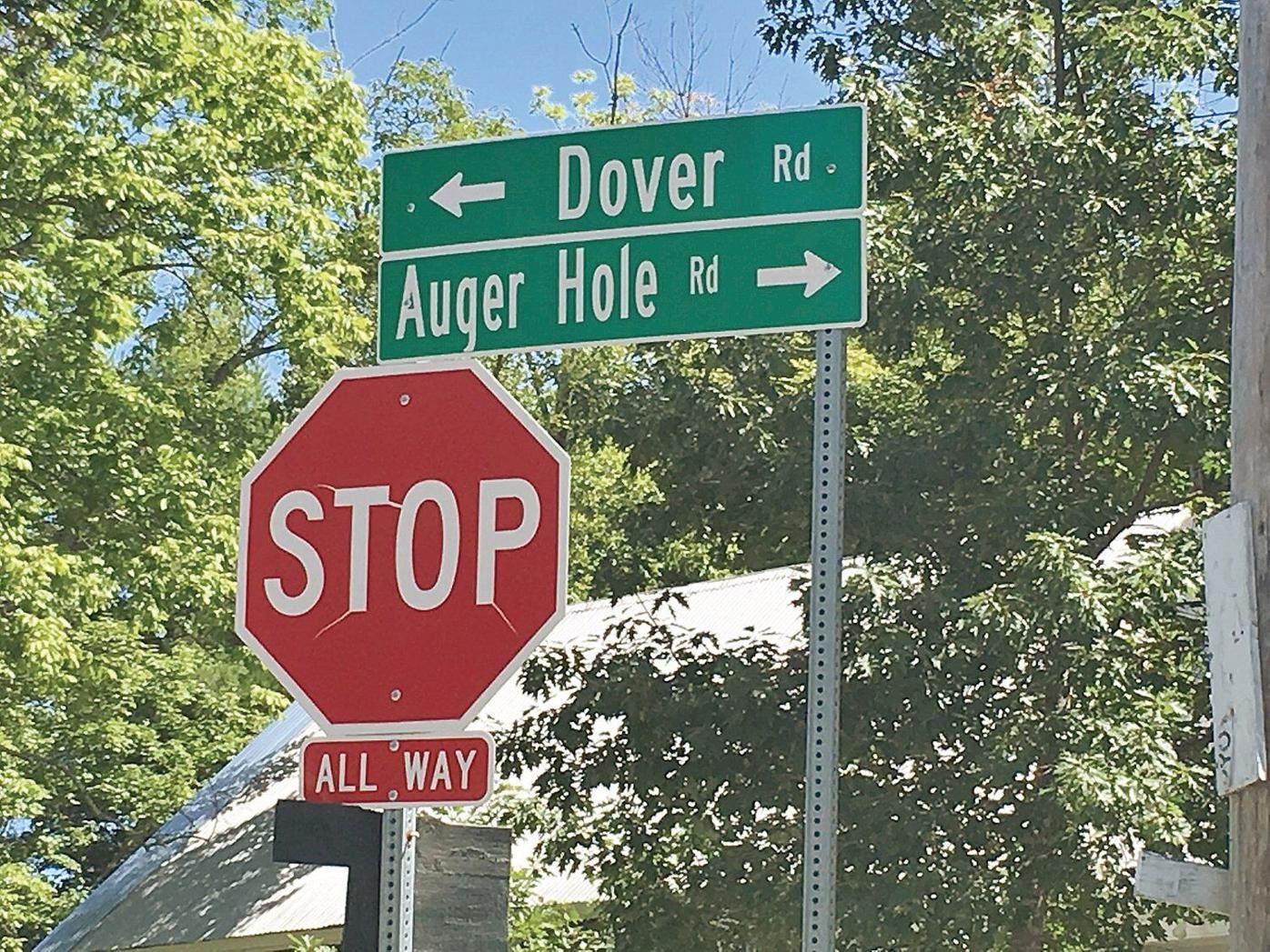 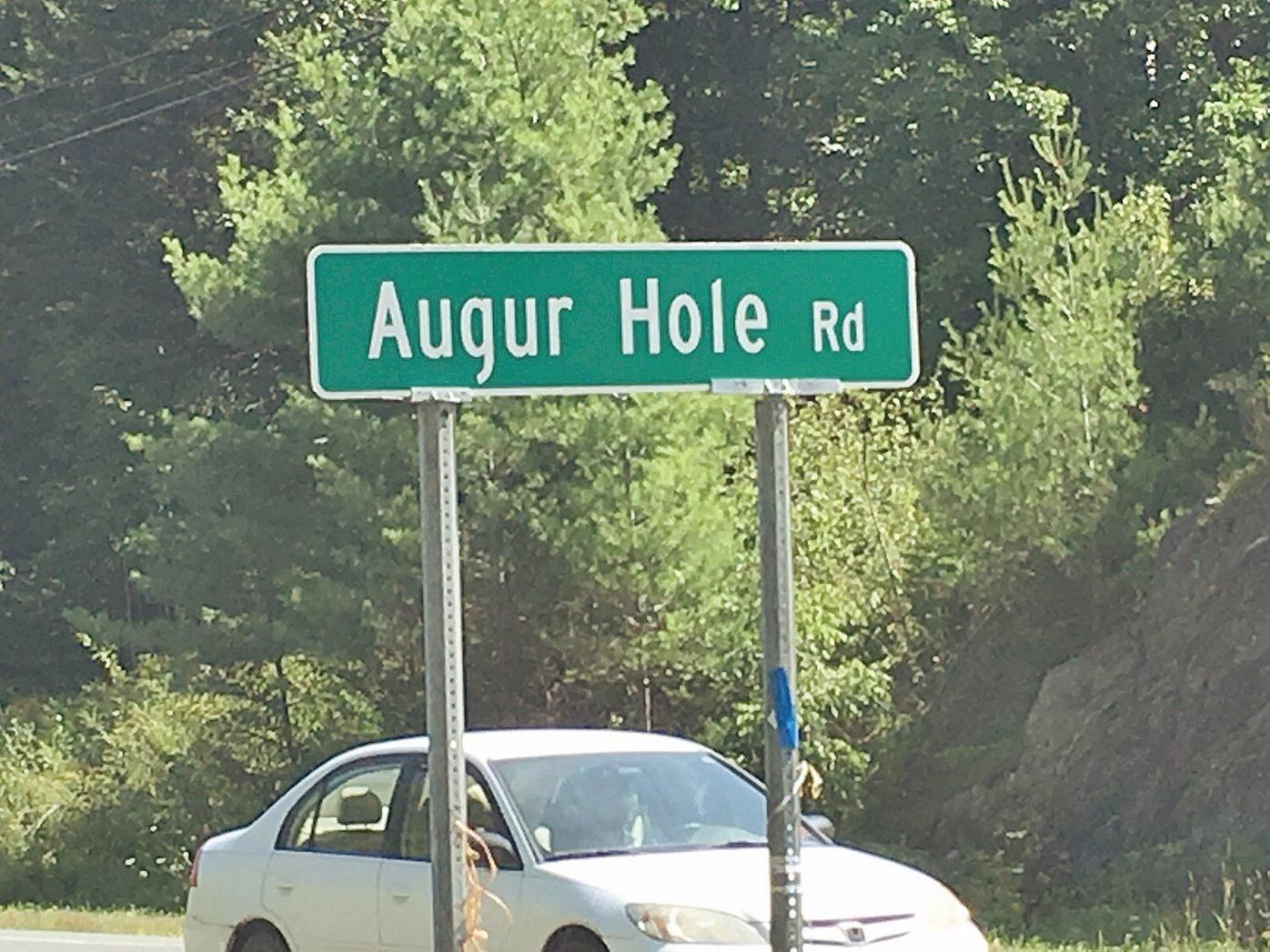 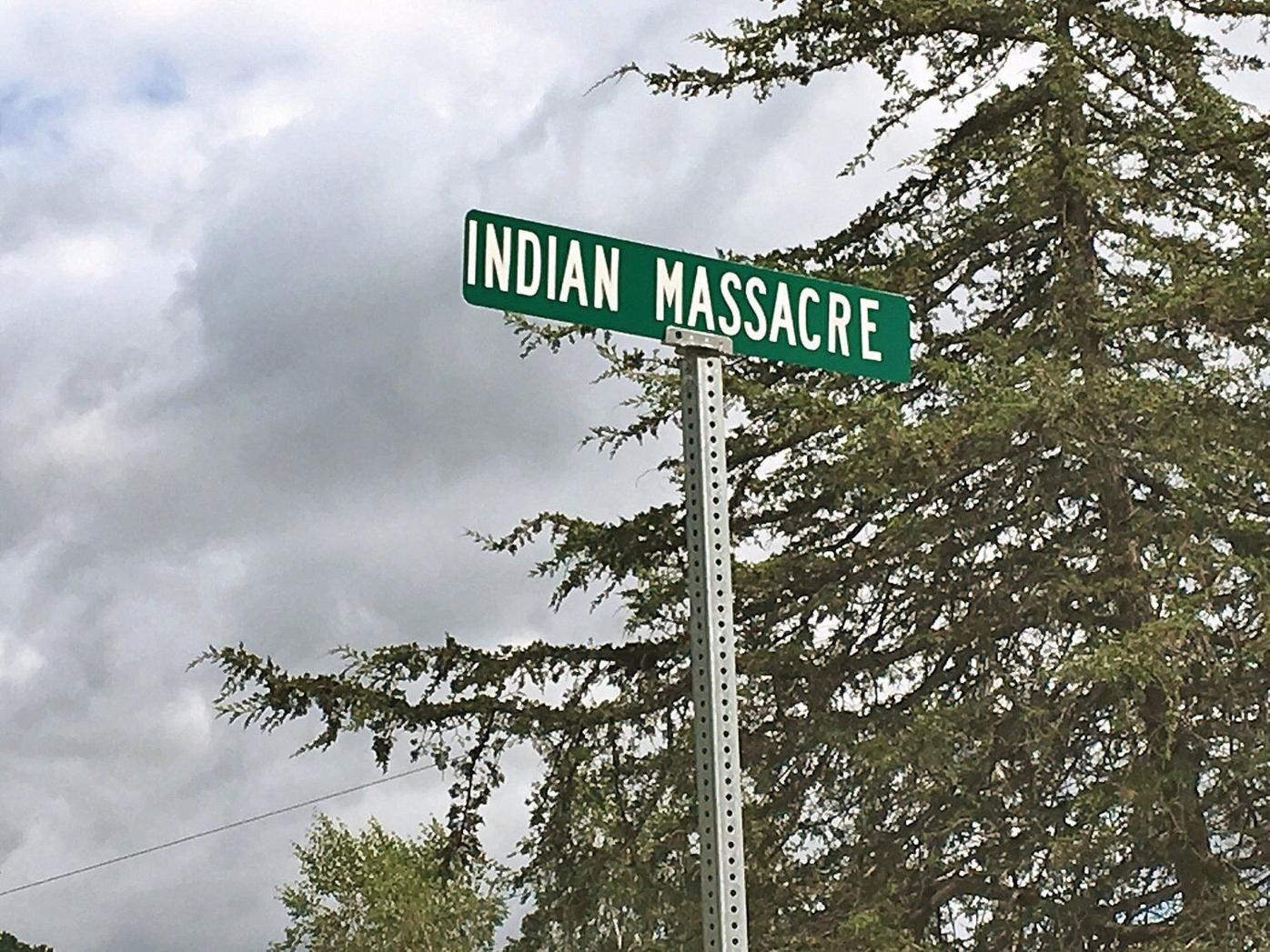 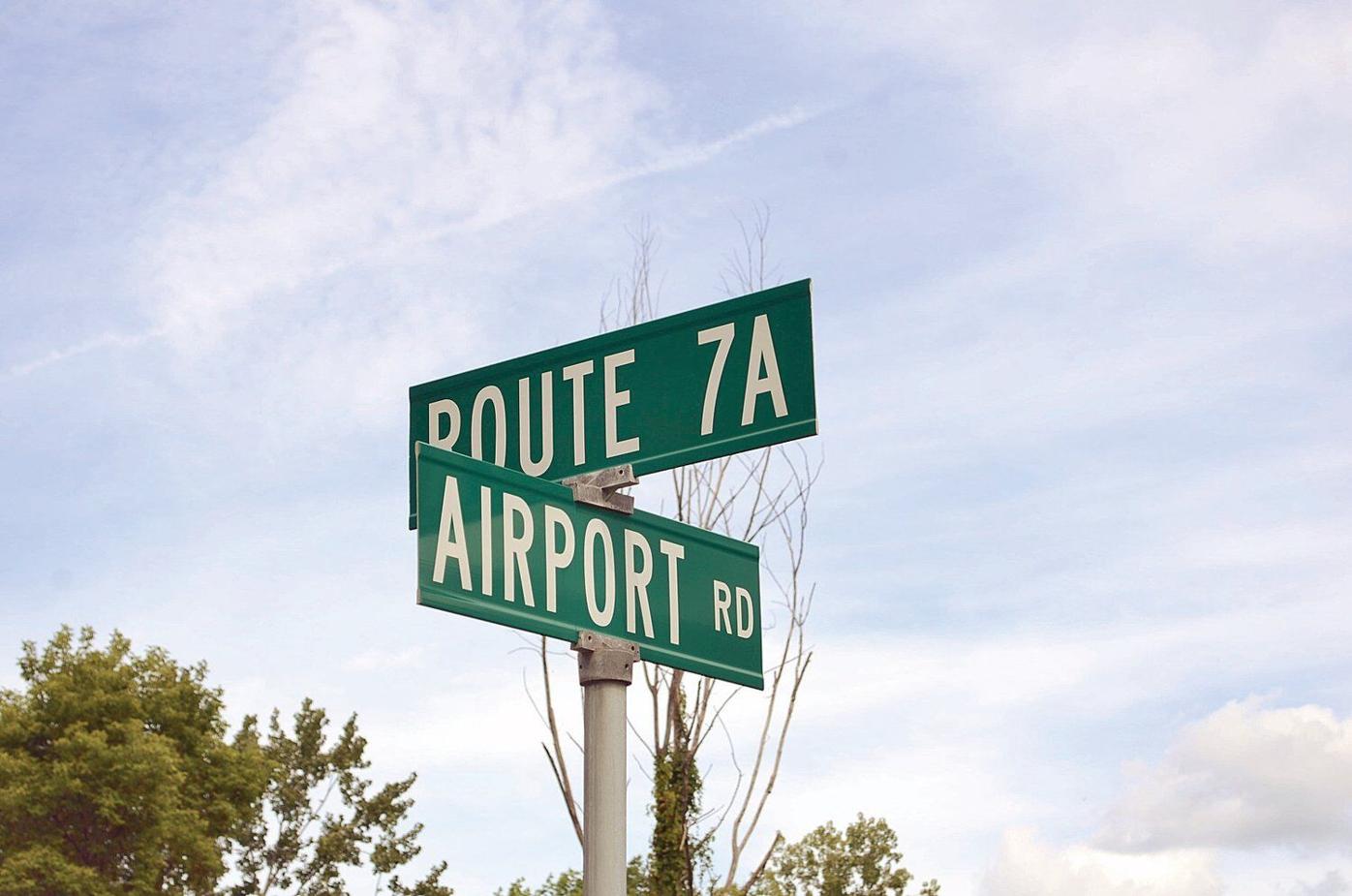 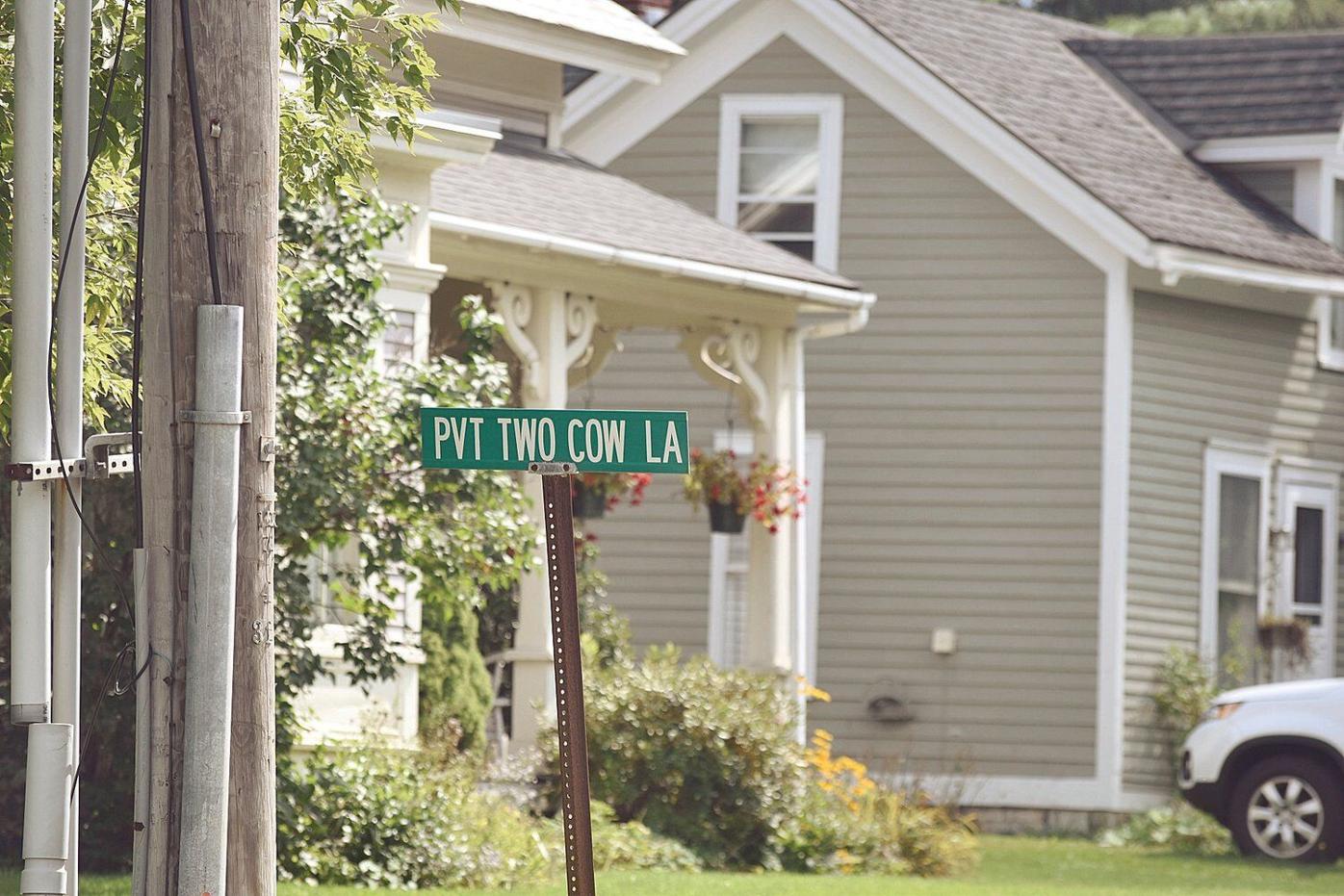 A few years ago, during a Manchester Select Board meeting, it was asked whether the town might ever consider paving a number of its unpaved streets, including Muddy Lane, which runs from Main Street (Route 7A) to Sunderland Hill Road in the south of town.

The implication, and the reason the board and audience had a good chuckle, was that obviously, Muddy Lane wouldn't be muddy anymore if it had a fresh coat of pavement.

That got us to thinking: Where did some of Southern Vermont's stranger road names come from?

Here's what we found over the past month:

Never mind who's buried in Grant's Tomb — what's on Airport Road in Shaftsbury? If you said an airport, you'd be wrong. But there once was one.

According to a 2001 Bennington Banner column by Joseph Parks, the idea of building an airport in Shaftsbury came from William E. Dailey Jr., who had left the U.S. Navy after World War II and learned to fly. He convinced his father to build a runway and hangar at the family's sand and gravel business. The airport was completed in 1948, and remained in operation for five years, until Dailey Sr. felt the need to develop the gravel bed to supply the company's growing construction materials business.

Dailey's Airport, as it was known, was located behind the Vermont State Police barracks, which was constructed in 1950 by William E. Dailey Sr.

This one is a bit of a mystery, because the spelling of the road name changes about halfway between South Newfane and Marlboro. In South Newfane, it's spelled Auger, as in a drilling device, or drill bit, used for making holes in wood or in the ground.

As it winds its way south to Marlboro, the spelling suddenly changes to Augur, which means to portend a good or bad outcome, as in "bode."

Marlboro town clerk Forrest Holzapfel offered some historical context. He says the road is likely named after a Revolutionary War soldier named Justus Augur, who purchased land on the Marlboro Branch Brook in the late 1700s and lived there until the ripe age of 101. He died in 1843 and the epitaph on his gravestone reads: "He fought valiantly for his country during the Revolution," according to an entry from the town history.

Holzapfel suggested the different spellings of the name might have occurred with the advent of the 911 emergency telephone system in the 1970s, to differentiate between addresses in Marlboro and South Newfane. He also suggested, as did Newfane assistant clerk Peter Putnam, that the name might have something to do with the shape of the road itself, which, on a map, kind of looks like an auger as it follows the course of the Marlboro Branch Brook.

We have a different, more fanciful theory: maybe someone in a long-ago dispute drilled holes in the road with an auger, which did not augur well for unsuspecting motorists (or their cars) as they drove the dark, lonely road in the middle of the night.

There was an attack by Native Americans on the Brimmer Farm in Petersburgh, N.Y. in June of 1755 during the French and Indian War. That raid, as well as others of the period, appear related to the naming of Indian Massacre Road, which connects Petersburgh with nearby Pownal.

There is a plaque on the road on the New York side of the state line that refers to that period and the Brimmer family. According to an account on the Hoosick Township Historical Society's website, Jeremiah Brimmer was shot dead in the incident, and Godfrey and Jonathan Brimmer were captured and taken to Canada.

When Europeans claimed the land, they also wrote the history books, erasing Native American perspectives and characterizing natives as "savages" while justifying their own violence. But the terror experienced by settlers during such attacks was surely real, perhaps leading to the choice of "massacre" in the road name.

Today, the steep-banked section of Indian Massacre Road near the state line has become notorious as a midnight dumping ground for old tires, rubbish, refrigerators and assorted junk. Pownal residents visit the site every Green Up Day to help clean up the mess.

The "odd name" of Popple Dungeon Road is attributed to some misbehaving school boys who gave their substitute teacher a hard time back in the 1880s or 90s.

Ron Patch of Chester, president of the Chester Historical Society, said Popple Dungeon , a small rural settlement and road that stretched from Chester thru Andover to North Windham, was originally called Poplar Grove (popple is a corruption of the name of the poplar tree). Some young boys gave their substitute teacher in Schoolhouse No. 15 in Poplar Grove such a hard time that she said, "This isn't Poplar Grove, this is Popple Dungeon!" in frustration. A small stretch of road near the school was once called "the dungeon" because of overarching tree branches across the road, according to the Popple Dungeon history by Virginia Blake Clark, and the name stuck.

For answers on how a midwestern place name wound up on the Vermont map, as a hamlet on the East Arlington-Sunderland town line and as a road name, we turned to Bill Budde of East Arlington, curator of the Russell Vermontiana Collection. He in turn directed us to "Vermont Place Names" by Esther Munroe Swift (1977), a useful guide that provides just what the title promises.

The story goes like this: In the 19th century, Vermont farmers joined the western migration, having heard that the midwestern farmland easier to till and more fertile than the Green Mountain State's mountainside pastures and rocky soil. Apparently, a man who lived in the hamlet said every year that he'd be joining that westward expansion, but never left. And when he died before he could make the move, neighbors took to calling the village Kansas in his honor.

Kipling Road was named specifically after one of its former residents: Rudyard Kipling, who built Naulakha on the road in 1893, a towering colossus of a home that resembles a South Asian Indian bungalow in the American Shingle style. Kipling lived there until 1896, but was driven to leave the area after a nasty family feud with his brother-in-law. Kipling wrote portions of "The Jungle Book" while he lived in Dummerston. Among his famous visitors was Sir Arthur Conan Doyle, the creator of Sherlock Holmes.

Kipling wrote that Naulakha was built "on a high foundation of solid mortared rocks which gave us an airy and a skunk-proof basement. The rest was wood, shingled, roof and sides, with dull green hand-split shingles, and the windows were lavish and wide. ... Those were opulent days, when timber was nothing regarded, and the best of cabinet-work could be had for little money."

Naulakha is now owned by the Landmark Trust, which rents it out for overnighters and also hosts Kipling events for local school children.

There were some interesting road names in Pownal, but back when the 911 system was put in place, many were changed, said Joyce Held, treasurer of the Pownal Historical Society. The old roads were named mostly for who lived on the road, or what was on the road, like Dummy Noble Road. It was named that because Mr. Noble was unable to speak -- something that would be very incorrect to do now, Held noted.

Gary Stone of Manchester tells us his grandparents, Blanchard and Veda Stone lived at 246 Bonnet St. in Manchester, at the corner of Bonnet and what is now Two Cow Lane. They had two beef cows in the pasture, and the name stuck.