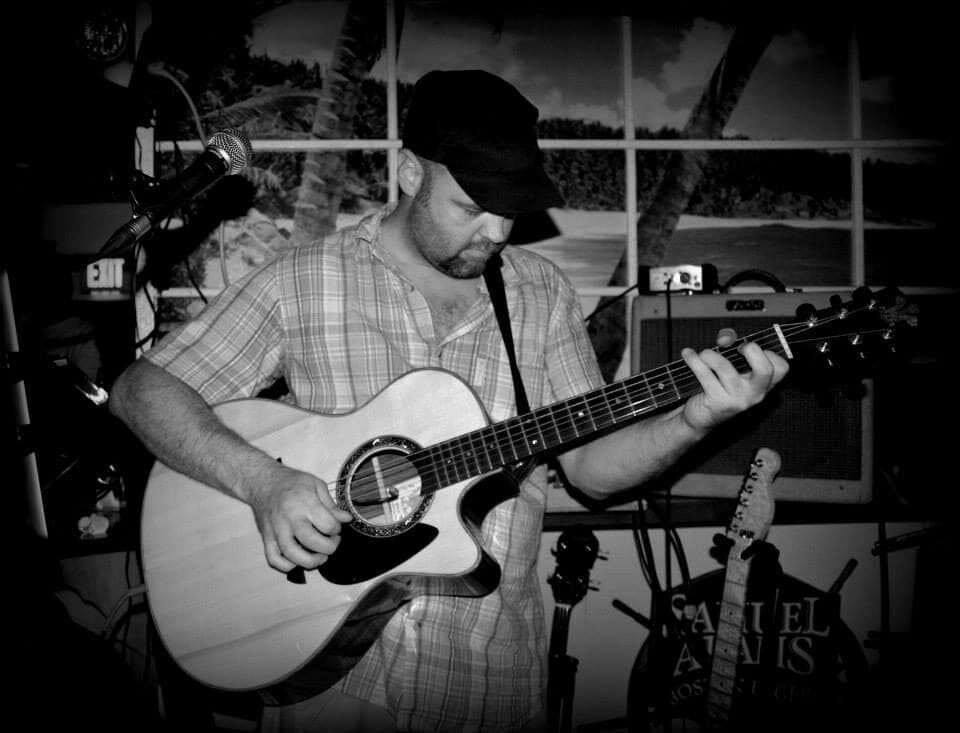 Tobias Moore is one of several musicians playing in the first show of Oak Honest Records' singer-songwriter series. 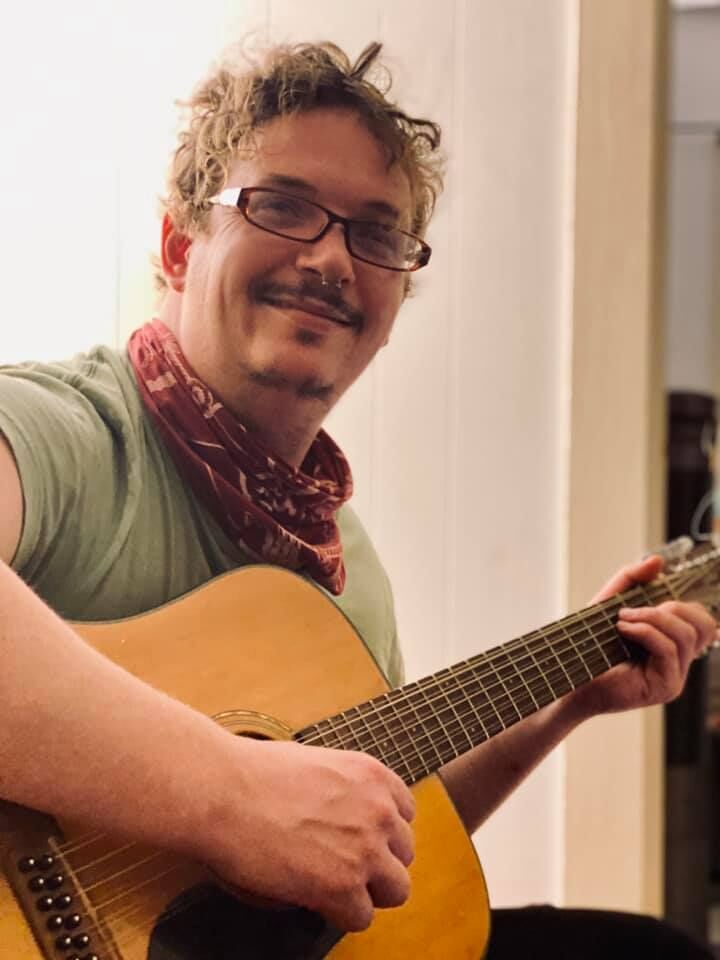 K-Dogg will be performing in the first show of Oak Honest Records' singer-songwriter series.

Tobias Moore is one of several musicians playing in the first show of Oak Honest Records' singer-songwriter series.

K-Dogg will be performing in the first show of Oak Honest Records' singer-songwriter series.

“We did the full label showcase in November and that was a cool event, and I was just trying to keep building off of that,” he said. “Basically, we were just looking to incorporate everyone on the label and take it around the region.”

O’Kanos lives in Brattleboro, performs and records solo material and fronts the rock trio O’K and the Night Crew, which is on the label. He mixes rock, pop and blues with what he calls “a splash of country.”

K-Dogg is a Brattleboro folk singer-songwriter, drummer of local rock band Riley Lücifer, which is on Oak Honest, and leader of K-Dogg & The Mutts. Anderson, who lives in Connecticut, also is on the label.

Moore is a local educator, songwriter and performer who also is a host of The Collective’s Monday Open Mic Night. He has performed throughout the region both solo and with his band Tirade.

Goyette is a local songwriter who plays a combination of folk and blues and is a bartender at The Collective. He also sang for former local metal band Void Swallower.

For the series, shows will be held once a month in a different state in New England and include performers from bands on Oak Honest as well as friends of the label or bands on it. The shows are designed to be “cohesive” as each musician will play acoustically, O’Kanos said.

Also, the hope is to get more regional exposure. The next shows include Feb. 11 at Grady Tavern in Manchester, Conn., March 26 at Castle Island Brewing Co. in Norwood, Mass., and May 21 at Liquid Therapy in Nashua, N.H., with dates to be announced for Portland, Maine, in April and Rhode Island in June.

For booking, O’Kanos made some cold calls, but some of the venues already had established relationships with him or his labelmates.

“The Collective is in town and I know those folks and play their open mic,” he said.

O’Kanos said the shows are about opening up new markets to the musicians, networking, getting the music to a broader audience and creating more opportunities.

Brattleboro will host the kick-off event because “it’s like the home turf show,” O’Kanos said.

O’Kanos anticipates each show will be a little bit different. Musically, he has some new songs in the works that he plans to perform during the series.

Griffin said the small stage at The Collective offers an intimate space where attendees are able to be up-close with the artist.

“You get the whole experience,” he said.

BRATTLEBORO — With a new album looming, O’K and the Night Crew is releasing songs and perfor…

"It's a cool little thing. I'm excited to see what comes of it."