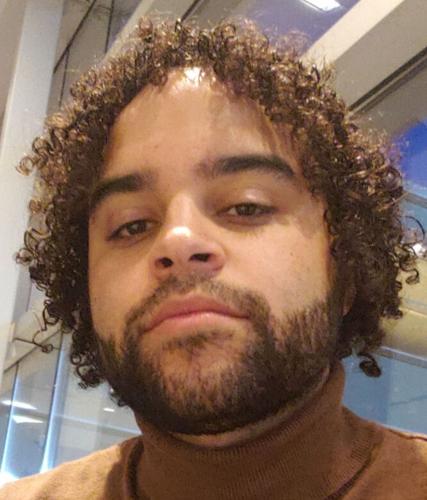 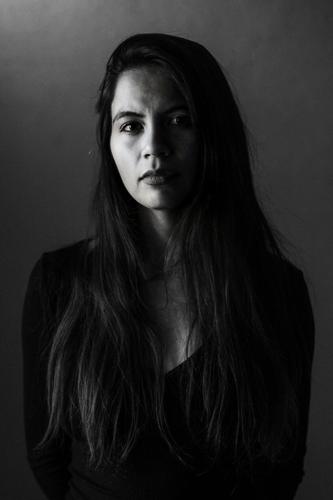 SHAFTSBURY — Southern Vermont will be home to a new writers' residency for writers of color in the U.S. and Latin America.

In September, Outpost, taking place on a 30 acre property in Shaftsbury, will host its first two fellows: Mariceu Erthal and Steffan Triplett. Erthal is a Mexican photographer and writer who combines images and narratives to “reflect on humanitarian issues across Latin America as well as autobiographical themes,” according to the Outpost website.

Triplett is a Black and queer poet and nonfiction writer. He’s coming to Vermont from Joplin, Mo., and his work has been in several anthologies. He is a lecturer and the assistant director for the Center for African American Poetry and Poetics at the University of Pittsburgh.

Ricardo Wilson, the founder of Outpost, is looking forward to the “cultural conversation” and relationship building that will occur between the fellows and the community.

“I want to create a network so when a writer says that they’re an Outpost alum, that it’s not just a line on a resume,” said Wilson. “It’s a network of support that they will carry with them.” He also wants Outpost to be an institution that the “local community can bank on.”

When looking for fellows, Wilson is “looking for self-awareness in relationship to the projects that they’re embarking on.”

Wilson believes that residencies and the ability to create without expectation is “extraordinarily powerful,” but there are barriers for members of marginalized communities.

As a young writer, he was given the opportunity to take part in a residency program in Wyoming called the Jentel Artist Residency. He was “just so encouraged by the space and freedom that a month-long residency could offer.”

As he began to progress in his career, he noticed “how few and far between those opportunities are, especially for residences that are dedicated to cultivating a community for writers of color.”

When the fellows arrive, they will be staying in mobile writing studios. All of their travel expenses and meals will be paid for. Wellness activities like yoga, massages and bodywork will also be provided.

Finally, the fellows will each be given a $1,500 stipend for their time. The hope is that they will be able to dedicate themselves to their craft without having to worry about their finances. As the residency grows, “the stipend will continue to grow,” Wilson said.

While in the program, Wilson hopes to support the writers “from as many angles as possible.”

The plan is to bring six fellows a year into the program over the course of late spring to early fall.

“I’m excited for our local community to get a chance to meet these two artists,” said Wilson. Throughout the residency, there will be community activities so the writers will have the opportunity to interact with the community they’re staying in. The plans for the events are not set in stone.

“It’s been very enjoyable to see how much our local community has wanted to support an effort like this that’s focused on BIPOC voices,” said Wilson. “There have been so many people who've reached out a hand to help along the way.”

Brian Michael Murphy from Bennington College is the dean of the college and director of the Master of Fine Arts program in public action. “This is someone I've been in conversation with, from the beginning,” said Wilson.

Timothy Murray, a professor at Cornell University, has also been “extraordinarily supportive,” Wilson said. Arlette Hernandez, an assistant educator at The Museum of Modern Art in New York, and Meredith McCoy, Wilson’s wife, have also been “instrumental” to the project.

REclaimED Inc., a nonprofit in Vermont, has assisted Outpost with the creation of the mobile writing studios, and Vermont Community Foundation has assisted with securing grants and "just being selfless in terms of introducing us to other people," Wilson said.

“It's taken a lot of patience to think this through,” Wilson said. “You know, starting a nonprofit is not something that one is trained for.”