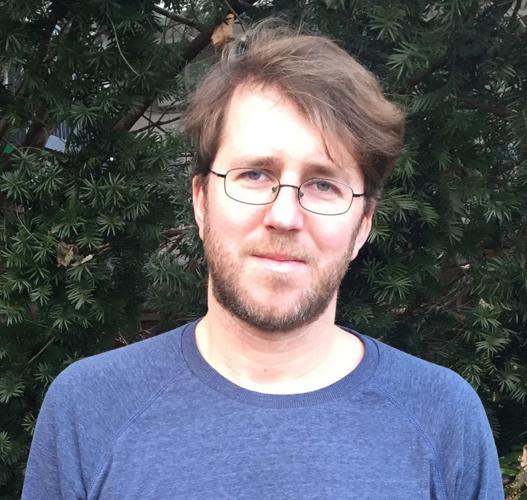 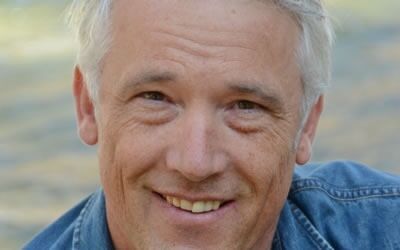 For decades, Dick Conant paddled the rivers of America, covering the Mississippi, Yellowstone, Ohio, Hudson, as well as innumerable smaller tributaries. These solo excursions were epic feats of planning, perseverance and physical courage. At the same time, Conant collected people wherever he went, creating a vast network of friends and acquaintances who would forever remember this brilliant and charming man even after a single meeting.

Ben McGrath, a staff writer at The New Yorker, was one of those people. In 2014 he met Conant by chance just north of New York City as Conant paddled down the Hudson, headed for Florida. McGrath wrote a widely read article about their encounter, and when Conant’s canoe washed up a few months later, without any sign of his body, McGrath set out to find the people whose lives Conant had touched with the intention to capture a remarkable life lived far outside the staid confines of modern existence.

Riverman is a moving portrait of a complex and fascinating man who was as troubled as he was charismatic, who struggled with mental illness and self-doubt, and was ultimately unable to fashion a stable life for himself; who traveled alone and yet thrived on connection and brought countless people together in his wake.

It is also a portrait of an America we rarely see: a nation of unconventional characters, small river towns and long-forgotten waterways. Ben McGrath will be in conversation with local writer Tim Weed.

Free and open to the public. Register here: bit.ly/LitCocktail20