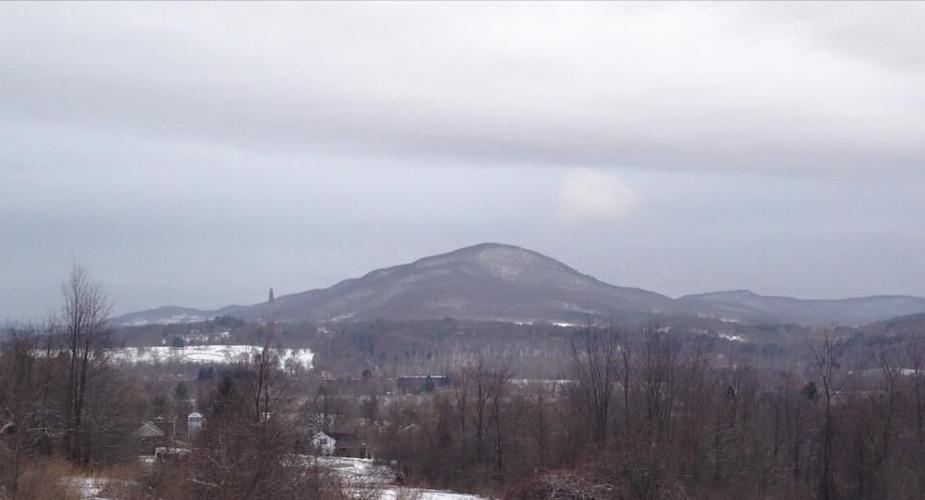 Whether it's the outdoor seats or the many indoor options, The Publyk House has no shortage of tables with spectacular views that overlook both the Green and the Taconic mountains and some with the Bennington Monument as a backdrop. 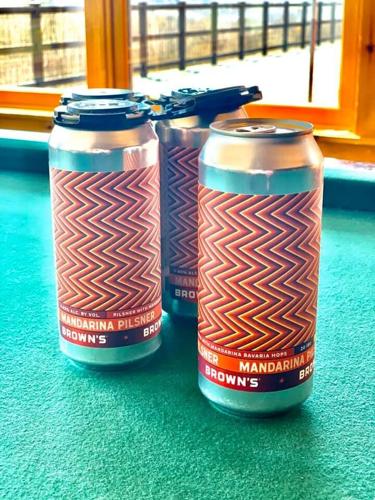 The Publyk House has plenty of beer options in addition to specialty cocktails. 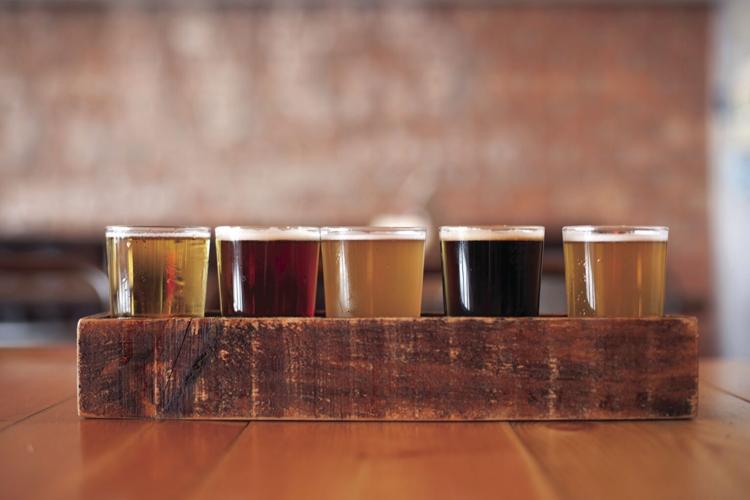 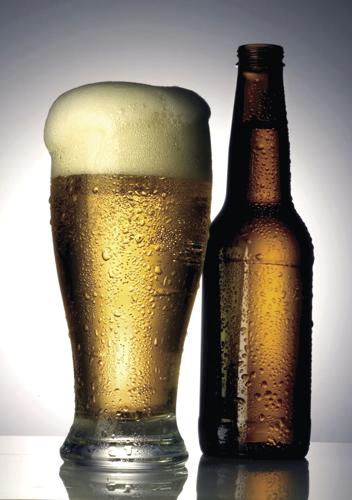 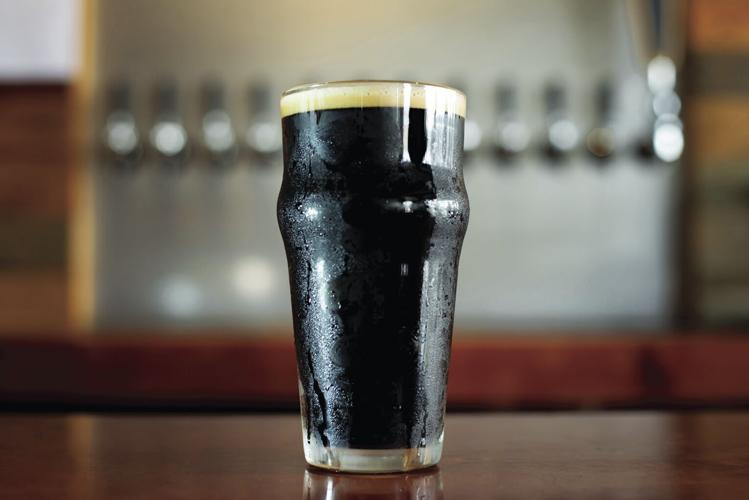 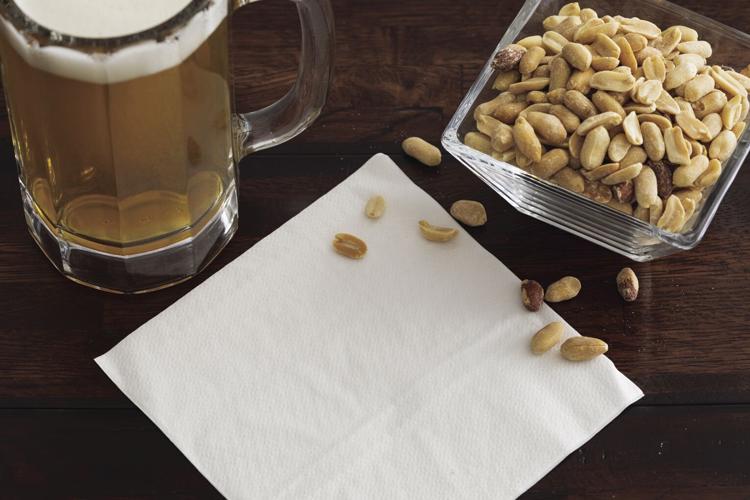 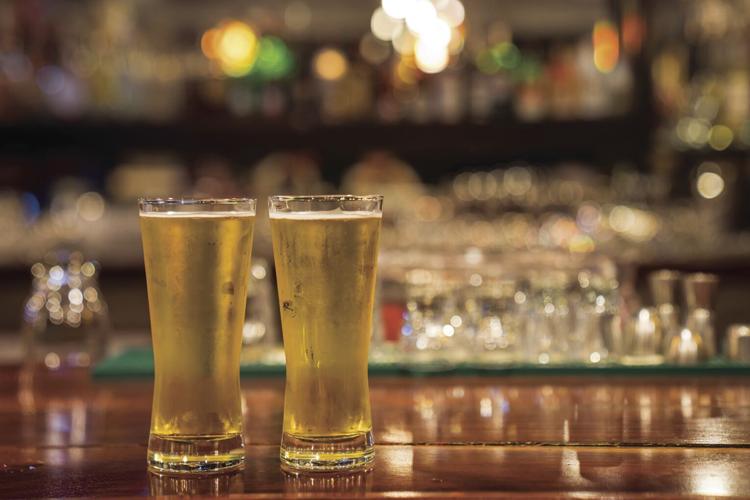 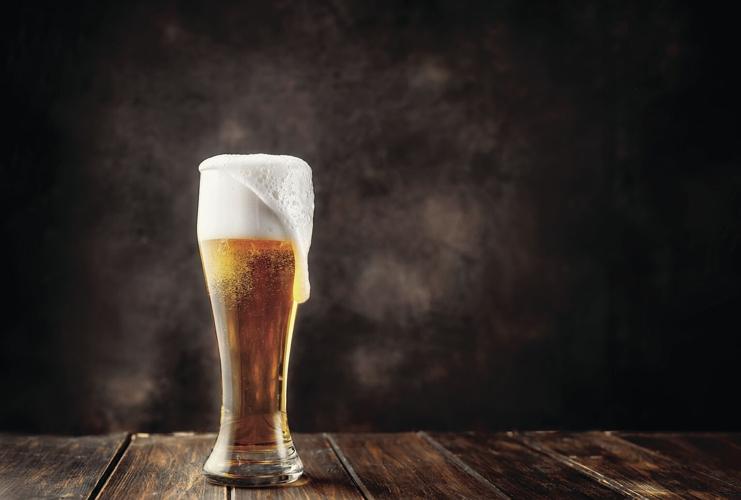 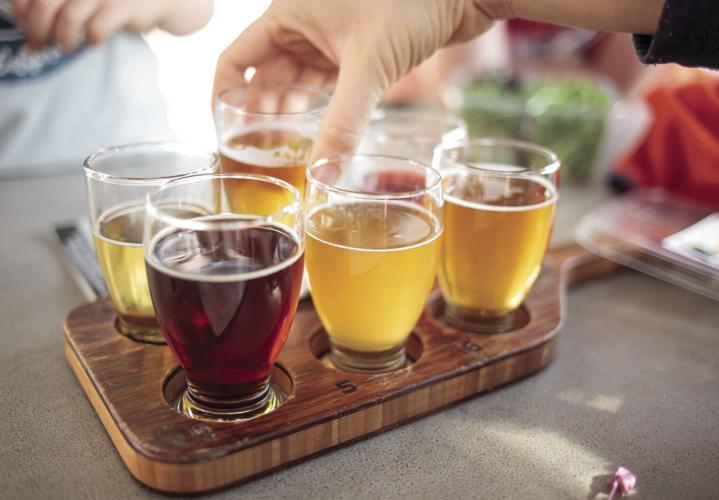 Whether it's the outdoor seats or the many indoor options, The Publyk House has no shortage of tables with spectacular views that overlook both the Green and the Taconic mountains and some with the Bennington Monument as a backdrop.

The Publyk House has plenty of beer options in addition to specialty cocktails.

Finding places for a drink and an appetizer or a meal while taking in a breathtaking view is part of the New England experience. Here are some of the best places in Southern Vermont to look out on a great view while eating and drinking.

At the summit of Mount Snow, The Bullwheel has views of Somerset Reservoir, Mount Monadnock and Mount Washington, which can be seen from the observation deck and two other places near the chairlift. The scenic chairlift ride down provides amazing views of the mountains and the town below. The menu features Mexican fare such as tacos and nachos to go along with a variety of craft cocktails, draft and canned beers and a house red and house white wine.

For those in the mood for a cocktail, the Mango Mezcalita does not disappoint. The combination of the smoky tequila, mango puree, and lime with the tajin-rimmed glass masks the bite of the tequila, creating an easy drinking beverage.

If it's beer that’s desired, there’s no shortage of options on the menu from light to amber. The Cerveza Pacifico Clara served with lime, which is similar to a Corona, pairs well with the food options offered on the menu. The beer is an even balance between malts and hops and the lime zest gives the drink a refreshing quality.

Anyone looking to have a tasty beverage or a great meal in a restaurant that also provides an excellent view should visit the Raven’s Den. The dining room and the patio outdoors present patrons with a beautiful view of the Green Mountains. The steakhouse and taproom offer American cuisine that provides patrons with a fine dining experience from a broad menu. One signature of the restaurant since its inception has been its wine selection, with six wines on tap in addition to bottles.

For the craft beer lover, the restaurant has 10 beers on draft and more in bottles, and then there is the specialty cocktails menu. For those in the mood for a cocktail, the Blood Orange Margarita is exceptional. The blood orange taste hits the palate up front while there is a subtle bite from the tequila on the back end that is quelled by the salt on the rim of the glass.

Situated in the heart of Stratton Village, Mulligans offers beautiful views of Stratton Mountain and Bromley Mountain from the downstairs part of the bar. The upstairs portion of the bar has even more seating options as there are several seats looking out over the mountains. The bar offers American pub cuisine and has several beers and ciders on tap to go along with its specialty cocktails. One feature of the bar that is less common than others is the specialty cocktail menu of CBD drinks.

In the fall, there are several seasonal drinks available. The Down East Cider Donut is a particularly tasty option that provides multiple levels of flavor. The cider pours a clear, golden yellow. The taste of cinnamon sugar hits the palate first, but gives way to the crisp apple flavor as the second note before finishing with the sweetness of the donut on the back end.

Produced by Beer Naked Brewery, the Citra Ass Down is a big, hoppy IPA. It is juicy with notes of citrus throughout with just a hint of bitterness on the back end.

The drinks, the wood-fired pizza menu and the view make this spot one of the best places in Southern Vermont to have a drink or a meal.

Whether it's the outdoor seats or the many indoor options, The Publyk House has no shortage of tables with spectacular views that overlook both the Green and the Taconic mountains and some with the Bennington Monument as a backdrop. While there is a focus on the specialty cocktails and the wine list, any of which would pair well with the broad menu of American cuisine, there also plenty of beer options.

While there are several options for beverages, the espresso martini is both decadent and delicious. Made with Kahlua, espresso vodka, simple syrup, coffee and cream, the drink provides a rich, flavorful experience that will pair well with almost any meal on the menu or a delightful after-dinner drink.

The menu, the specialty cocktails, beer and wine selections make it a fantastic spot to eat a quality meal and have a great beverage.

Brandon Canevari is an employee of the food and beverage department at Mount Snow, and former Manchester Journal reporter and editor. He has been an appreciator of craft beers, ciders, cocktails and cuisine for many years. In addition to working for Mount Snow, he has also worked for Meulemans’ Craft Draughts in Rawsonville and is a regular Vermont News & Media contributor.