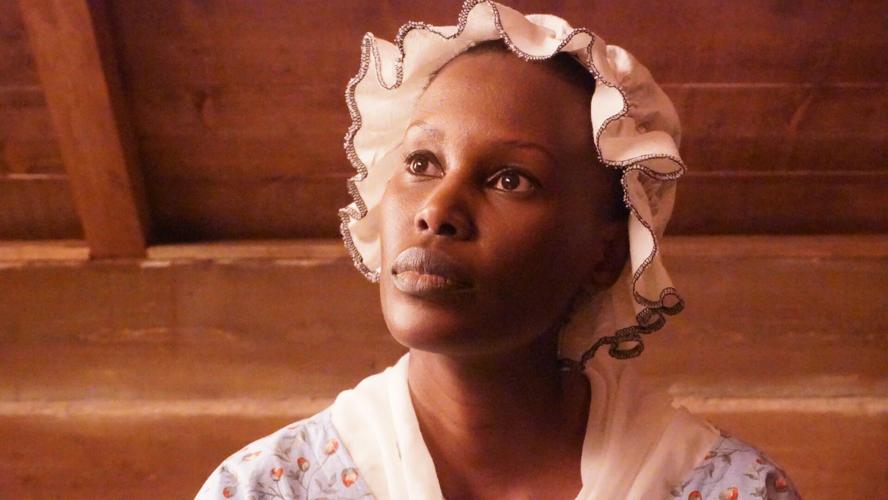 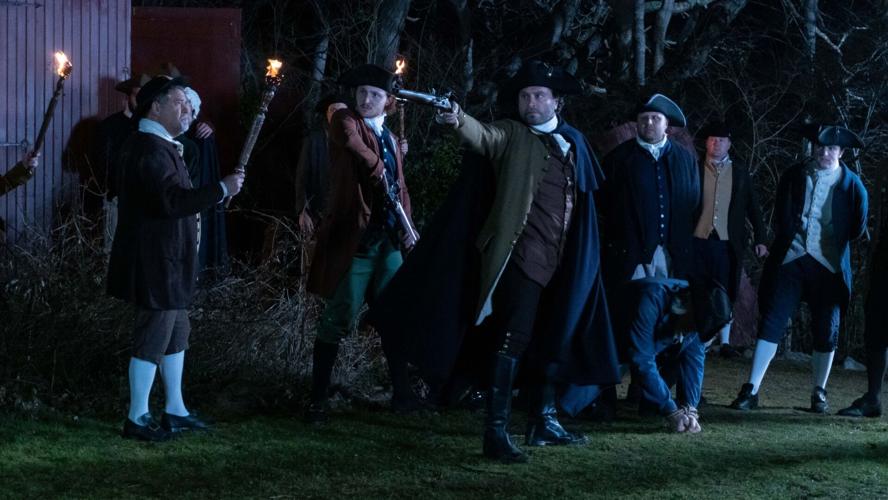 MARLBORO — A new film by Vermont producer Jay Craven needs extras and donations to a Kickstarter campaign to tell a multiracial story of ambition and the early American dream.

Craven, having long held an interest in Allen’s life, learned about Prince through research for a previous film that connected him with Gretchen Holbrook Gerzina, author of “Mr. and Mrs. Prince: How an Extraordinary 18th-Century Family Moved out of Slavery and into Legend.”

“It occurred to me to sort of develop the parallel stories as one film, because, thematically, these are both people motivated by a sort of American dream, before there was such a thing,” Craven said by phone this week. “And they’re very different. Ethan is obviously very grandiose. He was a wheeler and a dealer and an instigator, and Lucy was trying to just make a homestead in Guilford, basically.”

Filming will take place in and around Marlboro and Brattleboro, and Western Massachusetts, with shooting having begun in Leyden and Colrain, Mass., this week. Irish-born Los Angeles actor Kevin Ryan plays Ethan Allen and Kenyan-American actress Eva Ndachi plays Lucy Terry Prince. There are 43 speaking parts, making up what Craven notes is his biggest cast so far. Actors include Vermonters Rusty DeWees (Yorker Asa Locke) and Ariel Zevon (Mary Allen).

Craven is looking for extras to appear in local scenes. Anyone interested in being an extra should write to lostnationfilmextras@gmail.com.

Kingdom County Productions, founded by Craven and Bess O’Brien in 1991, is running a Kickstarter campaign for a total of $100,000 to support the film’s completion. The campaign raised more than $16,000 as of Wednesday night. To donate, go online to tinyurl.com/lostnationvt.

Craven co-wrote the script of “Lost Nation” with South Royalton producer and writer Elena Greenlee and students from Sarah Lawrence College. Brattleboro writer and artist Shanta Lee Gander is an adviser on the project. This is Craven’s 10th feature film.

“I have a lot of respect for Jay Craven and his work. It has been a pleasure to work with him and meet some of the actors involved with the film who are involved in bringing this work to life,” Gander said.