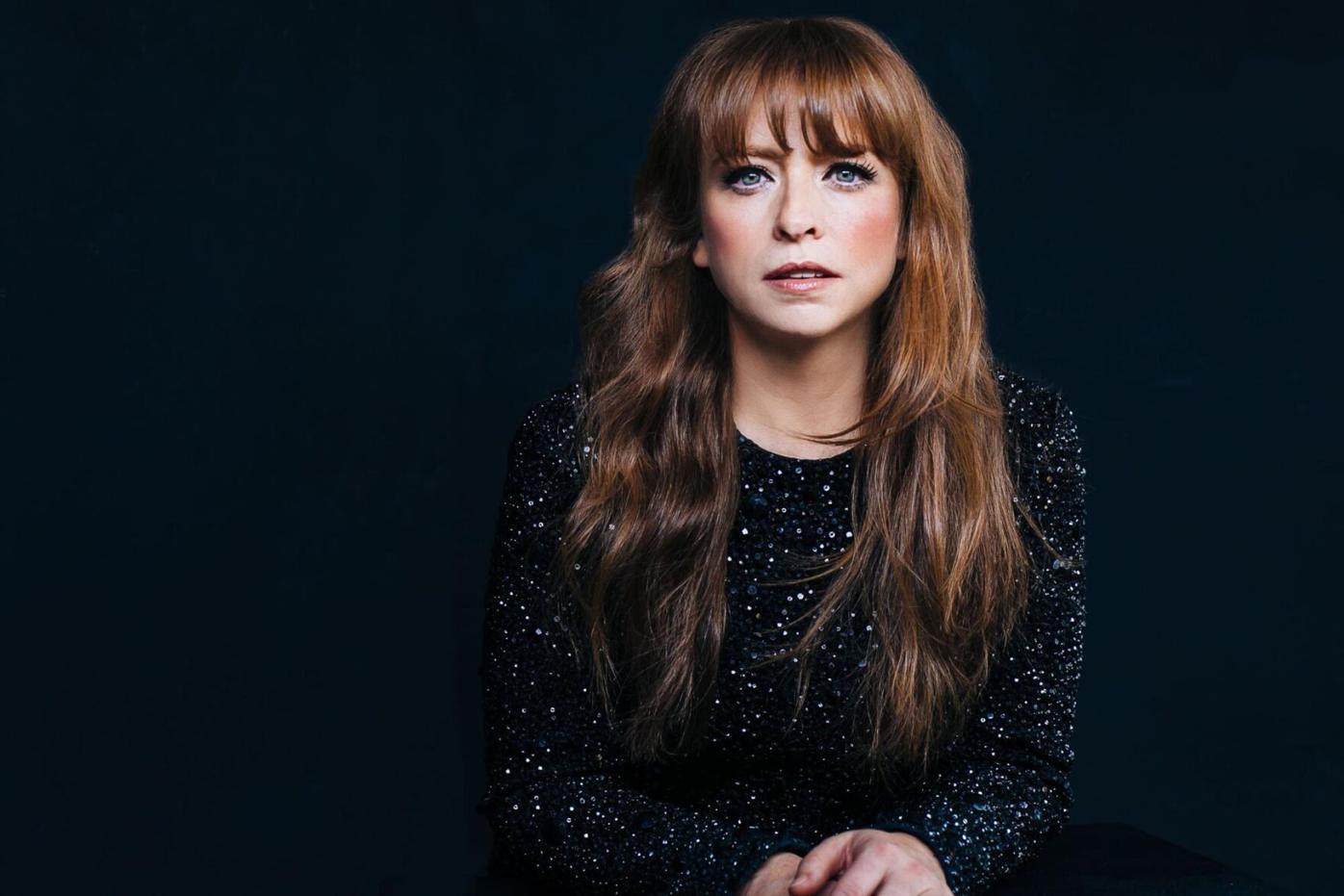 Manchester’s Maxine Linehan has released a holiday album, “This Time of Year,” that draws inspiration from her Vermont home. 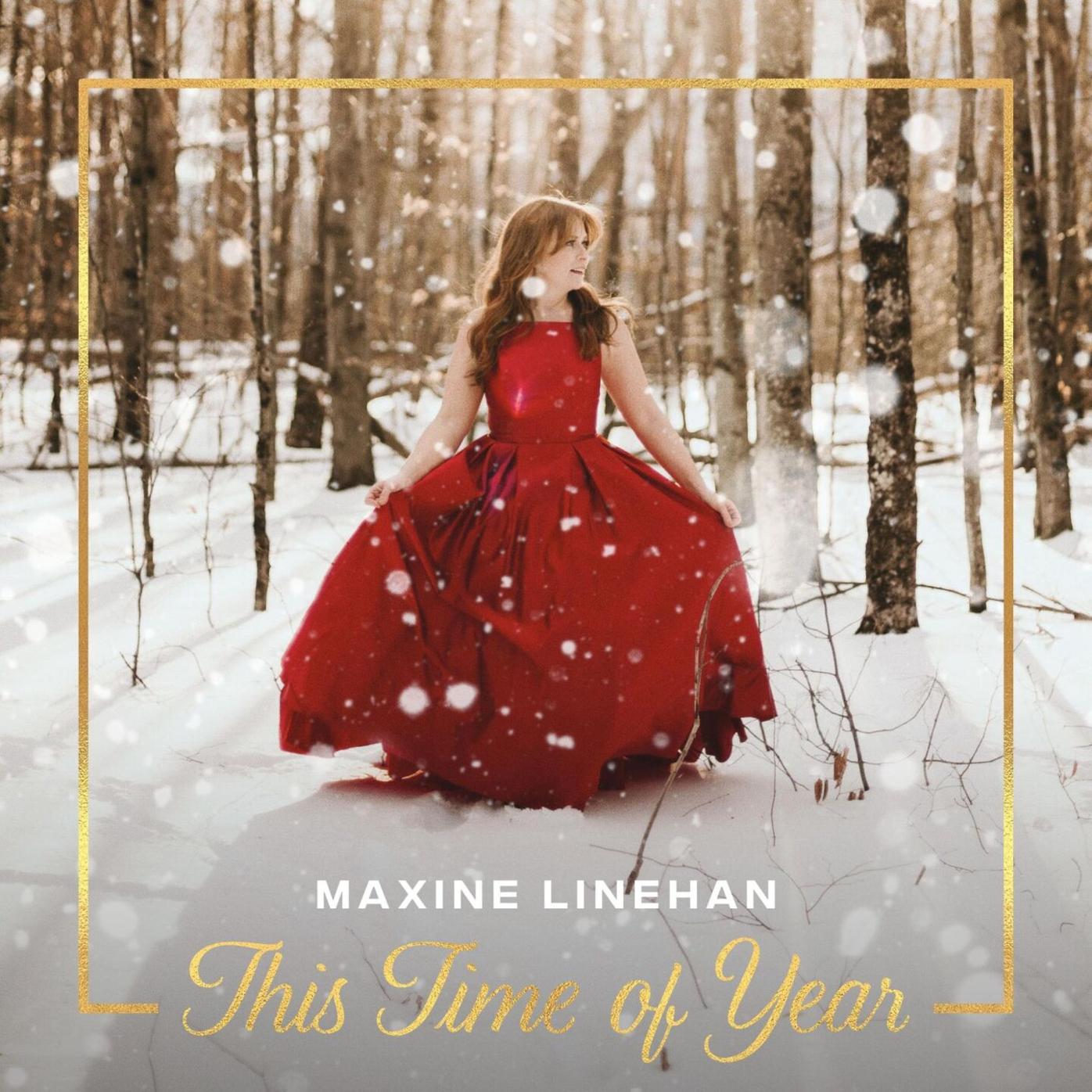 Manchester's Maxine Linehan has released a holiday album, "This Time of Year," that draws inspiration from her Vermont home.

Manchester’s Maxine Linehan has released a holiday album, “This Time of Year,” that draws inspiration from her Vermont home.

Manchester's Maxine Linehan has released a holiday album, "This Time of Year," that draws inspiration from her Vermont home.

BENNINGTON — Four years ago, recording artist Maxine Linehan moved to Vermont and knew that she had found the perfect place to call home.

“I fell in love with Vermont the very first day I came here. It’s a magical place every season for me and I am deeply grateful to call this place my home,” said Linehan.

Her love for the state inspired her recently released holiday album, “This Time of Year,” which was written and recorded in Southern Vermont.

Among the tracks on the album is “Moonlight in Vermont,” written by John Blackburn and Karl Suessdorf in 1944. The song has been covered by various artists, such as Frank Sinatra and Ella Fitzgerald.

Born and raised in Ireland, Linehan moved to the United States 20 years ago. She lived in New York City for 16 years where she met her husband, producer Andrew Koss. Four years ago they moved to Vermont, where her husband had spent vacations skiing since he was 7 years old.

Released on Nov. 13, her album is a refreshing take on the classic holiday albums with inspiration drawn from her Irish roots. On the album are original songs such as the title track “This Time of Year” and “I Think of You,” as well as Christmas classics such as “Have Yourself a Merry Little Christmas.”

Her song “Christmas The Way I Remember” is a traditional Celtic piece of music called “Loch Lomond,” and features layered harmonies and Celtic drums in an homage to her heritage. The lyrics were written by the Irish band The High Kings.

“I wanted to include something that spoke to my Irish culture and my Irish upbringing. It speaks to me as an immigrant about what it’s like to go home for Christmas,” said Linehan.

Linehan was inspired to create a holiday album after she wrote the single “This Time of Year.” She wrote the song over a year ago and shopped it around Nashville to other artists. While it received positive feedback and was put on hold by some artists, it ended up not being included in an album. When the pandemic hit, Linehan decided she didn’t want the song to sit around for another year.

“Especially given the year we’re in where people are really missing their loved ones, I felt like it was the perfect time to release it,” said Linehan.

The song is deeply meaningful to Linehan, who wrote it about the loss of her parents. She has the best memories of spending Christmas with her family and says that growing up in Ireland, Christmas Day was the biggest day of the year.

“My parents made it such a special occasion for our family. There were so many treats, lights, and trees. So, when I’m doing that now for my own children it really has this heartbreaking feeling of loss that my parents aren’t with me,” said Linehan.

She and her husband recorded and produced the album in their recording studio during the lockdown. While in a regular year Linehan would be spending time on the road performing, the pandemic gave her free time to work on her album.

“This is a very different holiday season, so we wanted to write and create an album that spoke to a different experience of being separated from your loved ones while still holding out hope for next year,” said Linehan.

“There’s a lot of Christmas music out there that I love, so I kind of thought, am I going to bring anything new to the Christmas album world when you have Bing Crosby and Mariah Carey?” said Linehan.

Linehan has been recognized internationally for her beautiful voice and musical creativity. Her first studio album, “Beautiful Songs,” was awarded a Top Ten pick by USA Today, and garnered rave reviews in The New York Times, Billboard, The Huffington Post and others.

“Ms. Linehan has a vocal brightness that comes with a jagged edge,” said Stephen Holden in a review in The New York Times.

The album can be streamed on all music platforms. To hear Linehan’s performance of “This Time of Year,” visit https://www.youtube.com/watch?v=RQAn0dskjlg.

“I fell in love with Vermont the very first day I came here. It’s a magical place every season for me and I am deeply grateful to call this place my home."