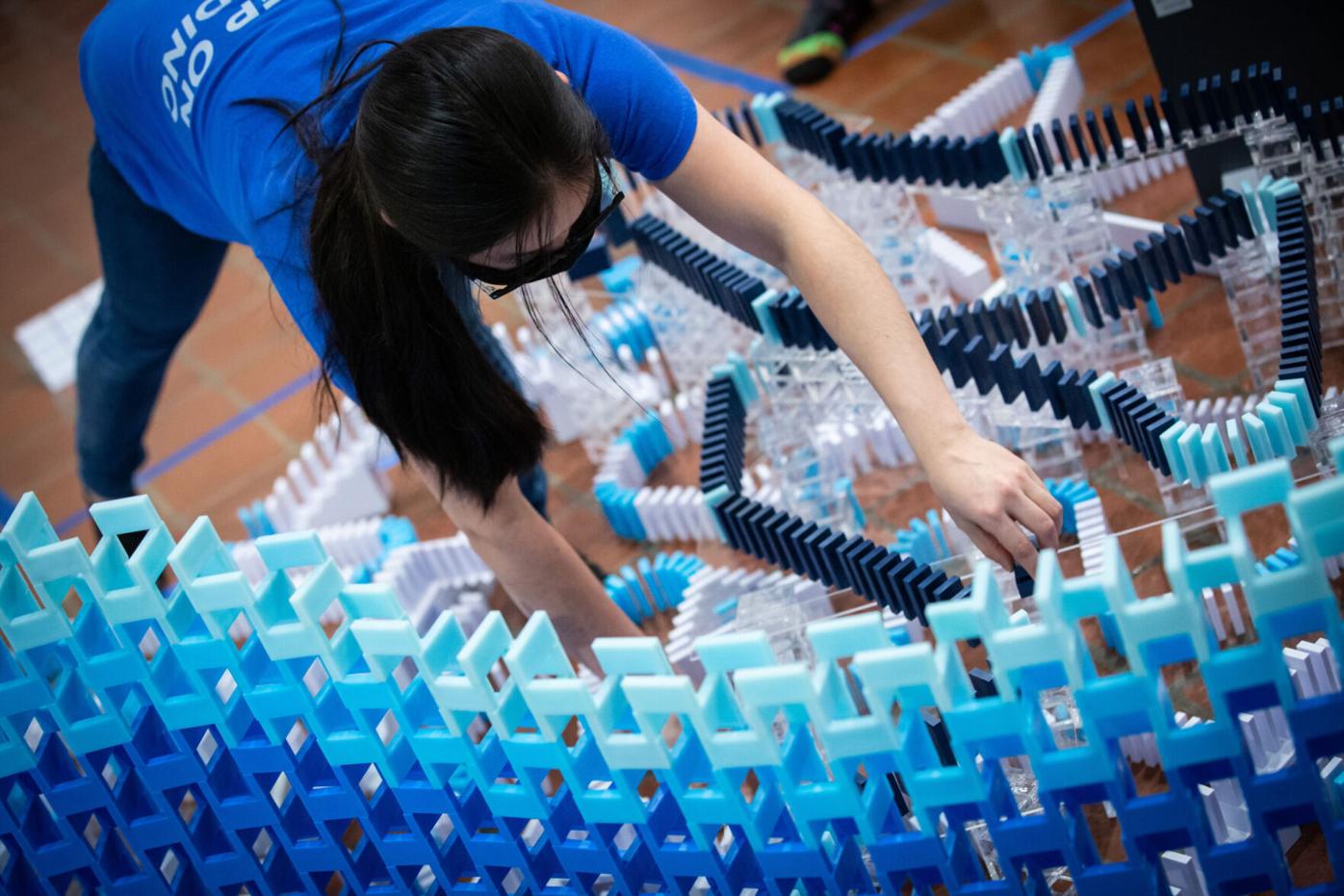 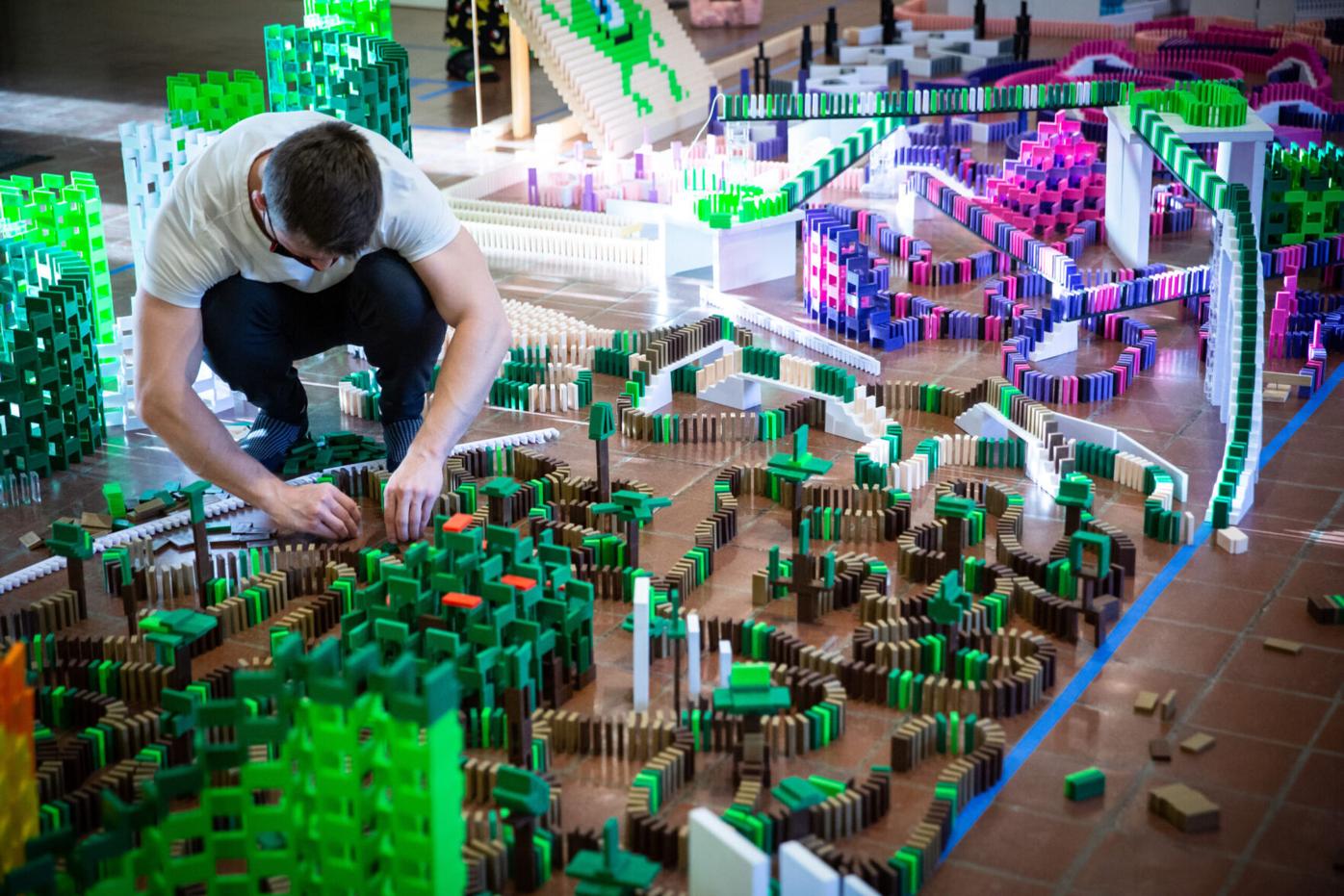 BRATTLEBORO — Dominoes will dominate downtown Brattleboro this weekend with two events celebrating the art and science of domino toppling: a film screening at the Latchis Theatre Saturday and the 14th Annual Domino Toppling Extravaganza at the Brattleboro Museum & Art Center Sunday.

Domino toppling sensation Lily Hevesh will attend the screening of the documentary film “Lily Topples the World,” about Hevesh’s rise as an internationally recognized domino artist, on Saturday at 7 p.m. at the Latchis Theatre. Directed by Jeremy Workman, the film won the Grand Jury Award at the 2021 SXSW Film Festival and the Audience Award at the 2021 San Francisco International Film Festival. The film is now playing in theaters around the country and streaming on Discovery+. Hevesh and Workman will participate in a Q&A session following the film. Admission is $10 for adults and $5 for children.

On Sunday at 5:30 p.m., Hevesh returns to the museum for the 14th Annual Domino Toppling Extravaganza. Tickets for in-person viewing are available in advance at brattleboromuseum.org or at the door. Doors open at 5 p.m. Free event parking is available at 28 Vernon St. No backpacks or strollers are allowed at the event, and all audience members must wear masks. The event will also be livestreamed via Facebook Live starting at 5:15 p.m.

Hevesh and three other domino artists — Shane O’Brien, Chris Wright, and Nathan Heck — will arrive in Brattleboro 48 hours ahead of the toppling to begin setting up the spectacle. The floor of the Wolf Kahn & Emily Mason Gallery will be filled with an elaborate pattern of tens of thousands of dominoes.

“We love doing the BMAC event,” Hevesh said. “It’s one of the only occasions where my fellow domino artists and I can create whatever we imagine, based solely on artistic considerations, not sponsor requirements or logo placements.”

Hevesh is the world’s only full-time, professional domino artist and has her own brand of dominoes, H5 Domino Creations, available in stores nationwide. She has over 3 million YouTube subscribers. Her videos have been featured on NBC, FOX News, Nickelodeon, CNN, and CBS, and she has created commercial projects for Disney, Marvel, Ford, Honda, and LEGO.

“Lily Topples the World” opens with an interview of Lily Hevesh’s college roommate, talking about the oddities of living with a YouTube creato…