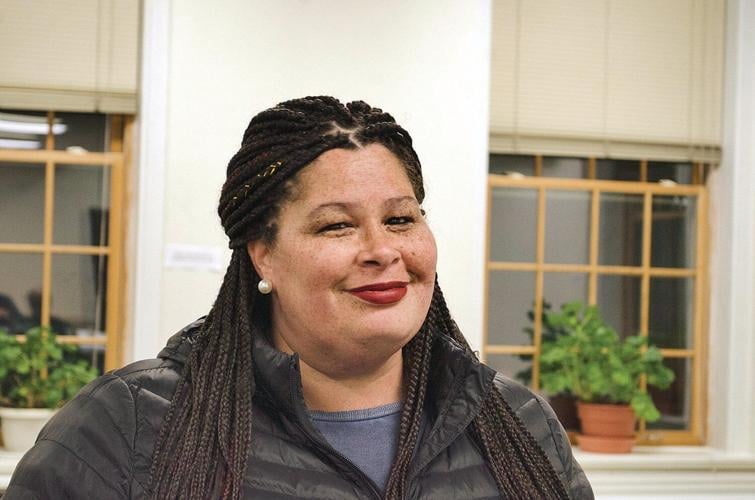 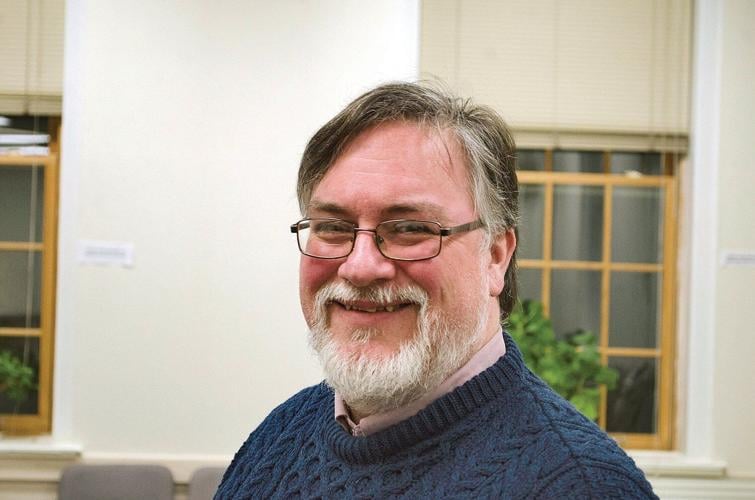 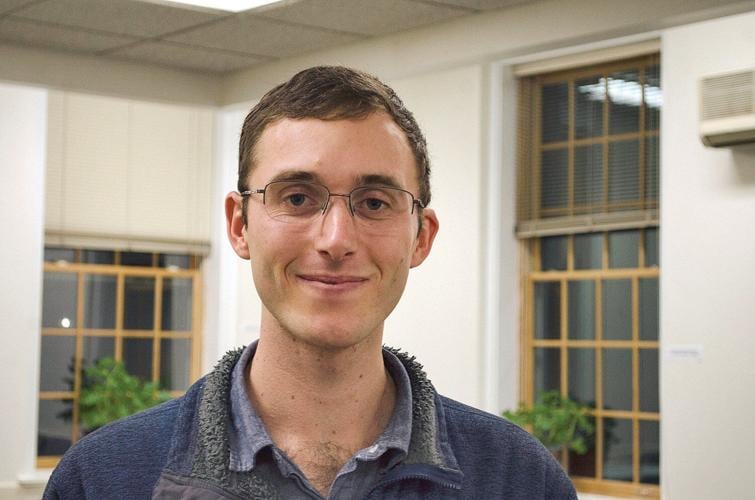 BENNINGTON — The town Democratic Party committee has elected the first African American woman to hold a leadership post with the group and a new chairman to replace Tom Haley, who was elected recently to the Bennington County chairman's post.

The town committee elected officers for the 2020 election cycle, making history by choosing Mia Schultz, who is African American, as vice chairwoman.

Whitman, 25, graduated from Bennington College in 2016 and now operates a small business as a landscape designer and gardener. He said he has become increasingly involved in community engagement, energy efficiency issues, and climate change resilience initiatives through his post-graduate work.

"I hope more young professionals from the college and beyond can experience the opportunities and welcoming environment that this town has offered me," he said in a release.

Whitman added, "I believe our team of officers can accomplish our goals in a way that will help engage community members of all backgrounds within our democracy. I care deeply about the Bennington community and hope to be of service however I can."

Schultz recently organized an exhibit at the Bennington Museum, titled "Visible in Vermont: Our Stories, Our Voices," representing experiences of people of color in Vermont and the "impact of racism on their lives."

She also serves on two equity commissions through the Southwest Vermont Supervisory Union and Vermont Coalition for Ethnic and Social Equity in Schools.

Gerisch, a Native American woman, is an experienced political organizer and activist who is a leader in clean water initiatives through the local Rights and Democracy group.

"I know that the residents of our town will appreciate the diversity of our Democratic town officers," Gerisch said, "and I hope it will help all residents to feel less `invisible.'"

Gerisch is overseeing public relations efforts for the Bennington Democrats.

The team of officers also includes Lynn Mazza, a peer advocate for those with disabilities, who works at Vermont Center for Independent Living.

"I hope that people with disabilities will feel more comfortable participating in town government and politics," she said. "Many Bennington residents know me through my work at VCIL, and I think this might encourage those peers to become more politically active."

Haley, who was elected without opposition, said he is "proud to be the county chair and to have Dane, Mia, Mary, and Lynn serving as delegates to the County Committee representing the town."

In addition to Haley, the county committee elected Brad Peacock, of Shaftsbury, as vice chairman, and Mazza, as secretary, and re-elected Jim Vires as treasurer.

As chairman, Haley replaces Aaron Sawyer, who did not seek another term in the post.

Haley said Monday that his goal in the 2020 elections — echoing that of the Vermont State Democratic Party — is to win the governorship next November.

"We are coming into a big election cycle," he said. "We expect a pretty high Democratic turnout, to vote against the president. We will try to ride that wave and win back the governor's office."

He noted that in the county in the 2016 election, only Bennington went for Democrat Christine Hallquist over Republican Gov. Phil Scott, a situation he hopes to address next year.

"The fact remains, you don't win Vermont [as a Republican] without Democratic votes," Haley said, citing the party's numbers compared to Republicans.

The Democratic State Committee reorganized over the weekend during its biennial meeting in Stowe.

State Party Chairman Terje Anderson, of Montgomery, and other members of the leadership team were re-elected unopposed, including Vice Chairwoman Tess Taylor, of Barre, Treasurer Billi Gosh, of Brookfield, and Assistant Treasurer David Glidden, of Underhill. Noah Detzer, of Burlington, was elected secretary.