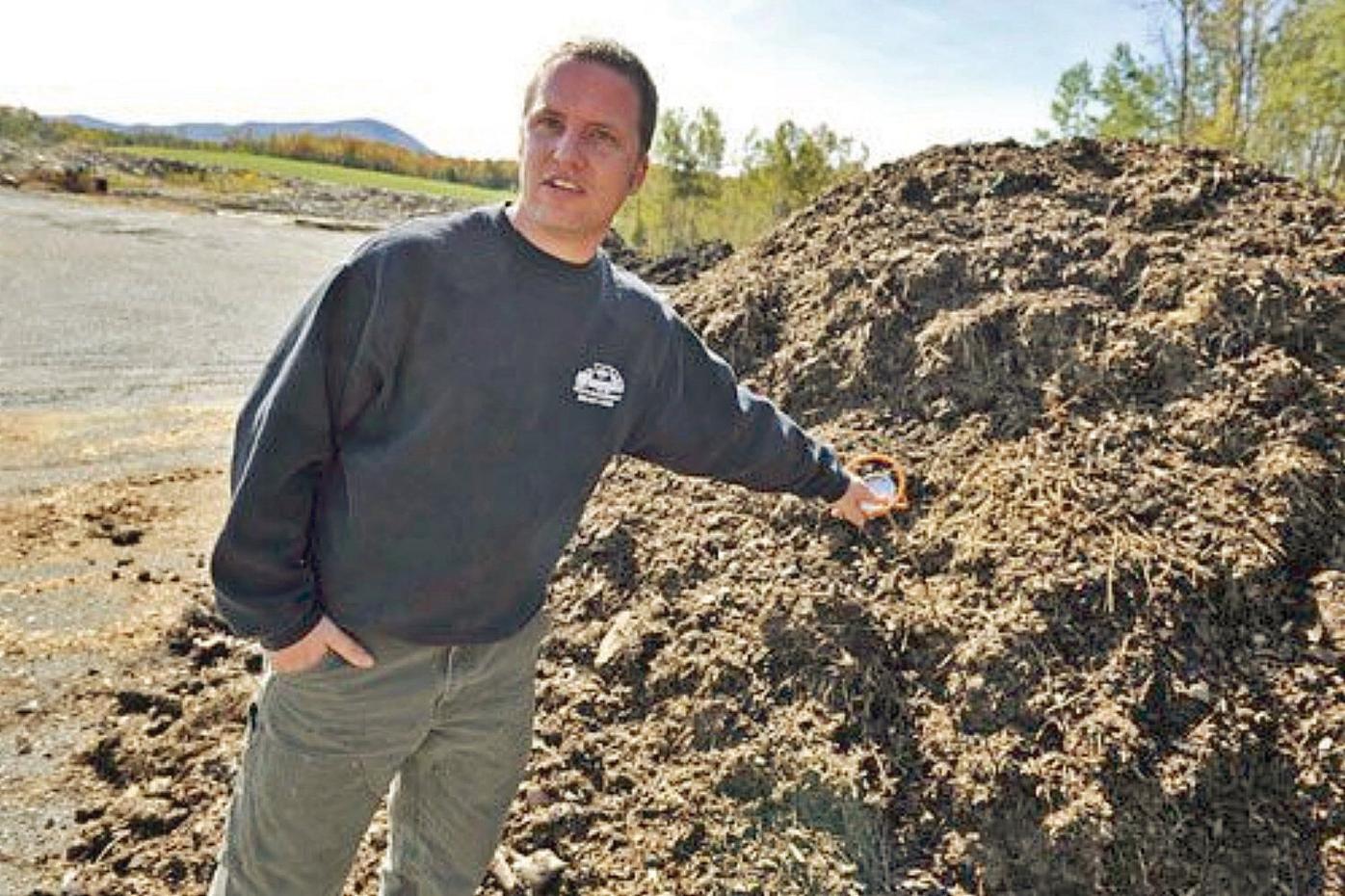 Trevor Mance, shown just after his firm, TAM Inc., opened a composting facility at the Bennington Transfer Station, said this week that he has sold his company to Rutland-based Casella Waste Systems. 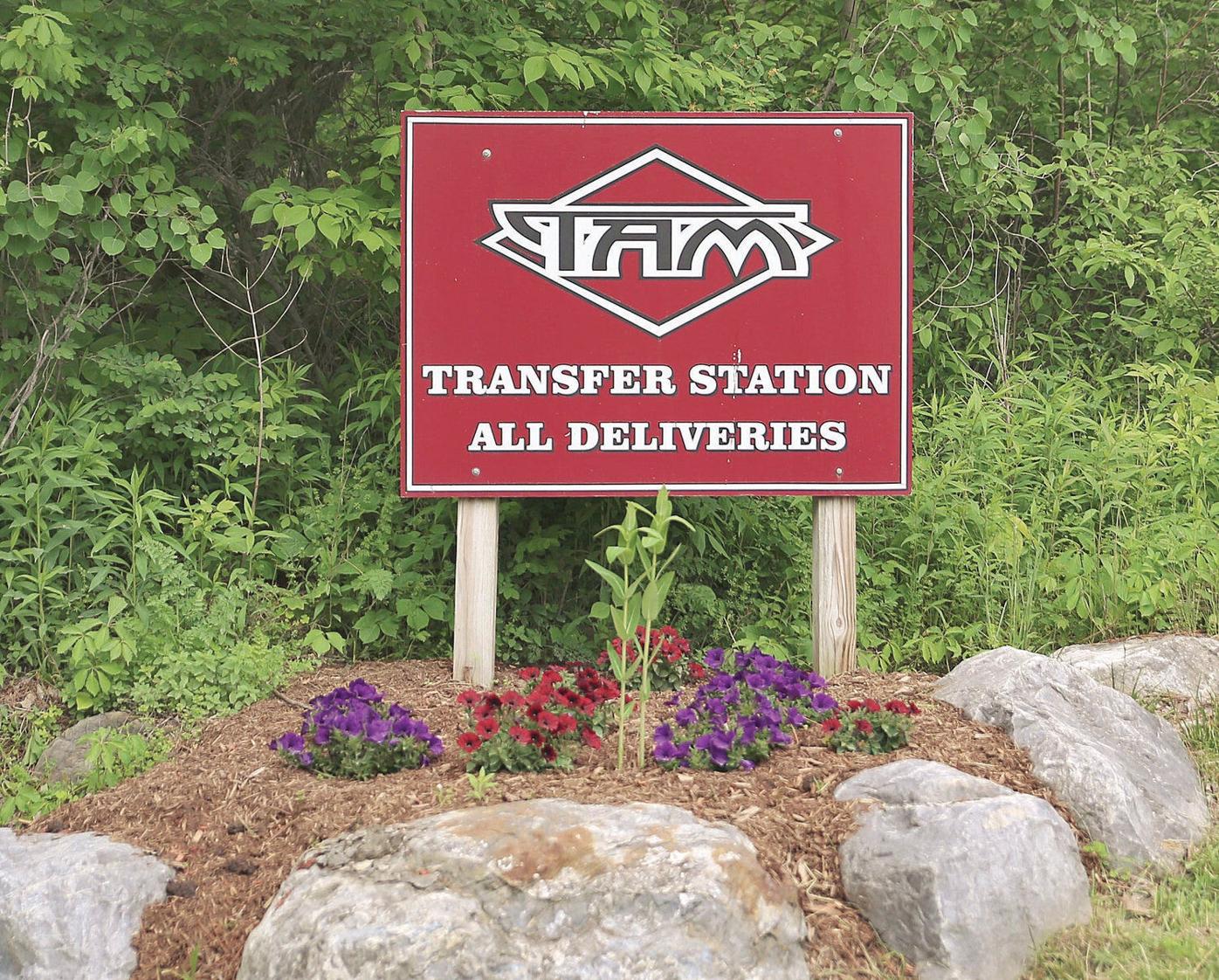 The sign in front of the TAM Inc. facility in Shaftsbury. Company founder Trevor Mance said this week that he has sold the company to Rutland-based Casella Waste Systems.

Trevor Mance, shown just after his firm, TAM Inc., opened a composting facility at the Bennington Transfer Station, said this week that he has sold his company to Rutland-based Casella Waste Systems.

The sign in front of the TAM Inc. facility in Shaftsbury. Company founder Trevor Mance said this week that he has sold the company to Rutland-based Casella Waste Systems.

Mance, of Shaftsbury, confirmed Tuesday that the sale was effective as of June 1 and involved his three businesses, including waste hauling in communities around the county and in nearby Massachusetts and New York; a composting facility in Bennington, and a recycling facility in Pownal.

The company founder said he will continue to manage the operations as a local division under Casellaand that no service or employment changes are expected.

"There will be no change in service at this time," Mance said. "And all of the TAM employees will be retained and will be working in the same capacity as before, myself included. I'll be running the division for Casella."

He added, "Making sure that our team remained intact was an important part of the negotiation for me."

Mance declined to release the acquisition price for his businesses.

He cited as reasons for selling the state of the recycling industry and a desire to spend more time with his family.

"The decision was based on two main factors," Mance said. "One, we are in a recycling and disposal crisis. Recycling markets are horrible, and we do not have the relationships that larger companies have with mills. Landfills are also closing all over the Northeast, causing rates to hyper-inflate. Without our own disposal option, we were left paying massive increases each year."

His second reason, Mance said, "was personal. My wife and I have six- and eight-year-olds, and I want to make sure I have the time to enjoy some great years with them. My hope is that as an employee I'll be more physically and mentally available for them than I was when I had the weight of managing and growing three companies on my shoulders."

Joseph Fusco, vice president of the Rutland-based Casella, said Wednesday, "We are always excited to be able to bring our businesses to new areas. We are looking forward to providing those services in the same way Trevor has over the years."

He said the acquisition expands the service footprint in the Bennington County area for a company that already maintains waste-related operations around most other sections of Vermont.

In addition, Casella operates facilities and provides waste management services in Massachusetts, New Hampshire and Maine, as well as in New York and Pennsylvania.

Began as a teen

Of his company, Mance said, "I started TAM Inc. in 1996 when I was 17 years old. The first purchase was a 60-stop [waste hauling] route in Shaftsbury. We currently service over 8,000 residential accounts, 1,300 commercial dumpsters, and we have around 400 roll-offs."

He added that TAM Organics began in August 2013 "and currently composts over a thousand tons of food waste per year in Bennington. Our current production rate of compost is about 8,000 yards of material per year. TAM Recycling was formed in 2015. Currently, we are recycling around 9,000 tons per year of material."

Throughout the three businesses, he said, TAM employed just under 70 people, all of whom are now employed by Casella.

"On a personal note," Mance said, "I would like to sincerely thank the customers, vendors, and employees that made TAM a success. It was, and still will be, an honor to serve the community that I have grown up in. A community that supported TAM for 23 years."