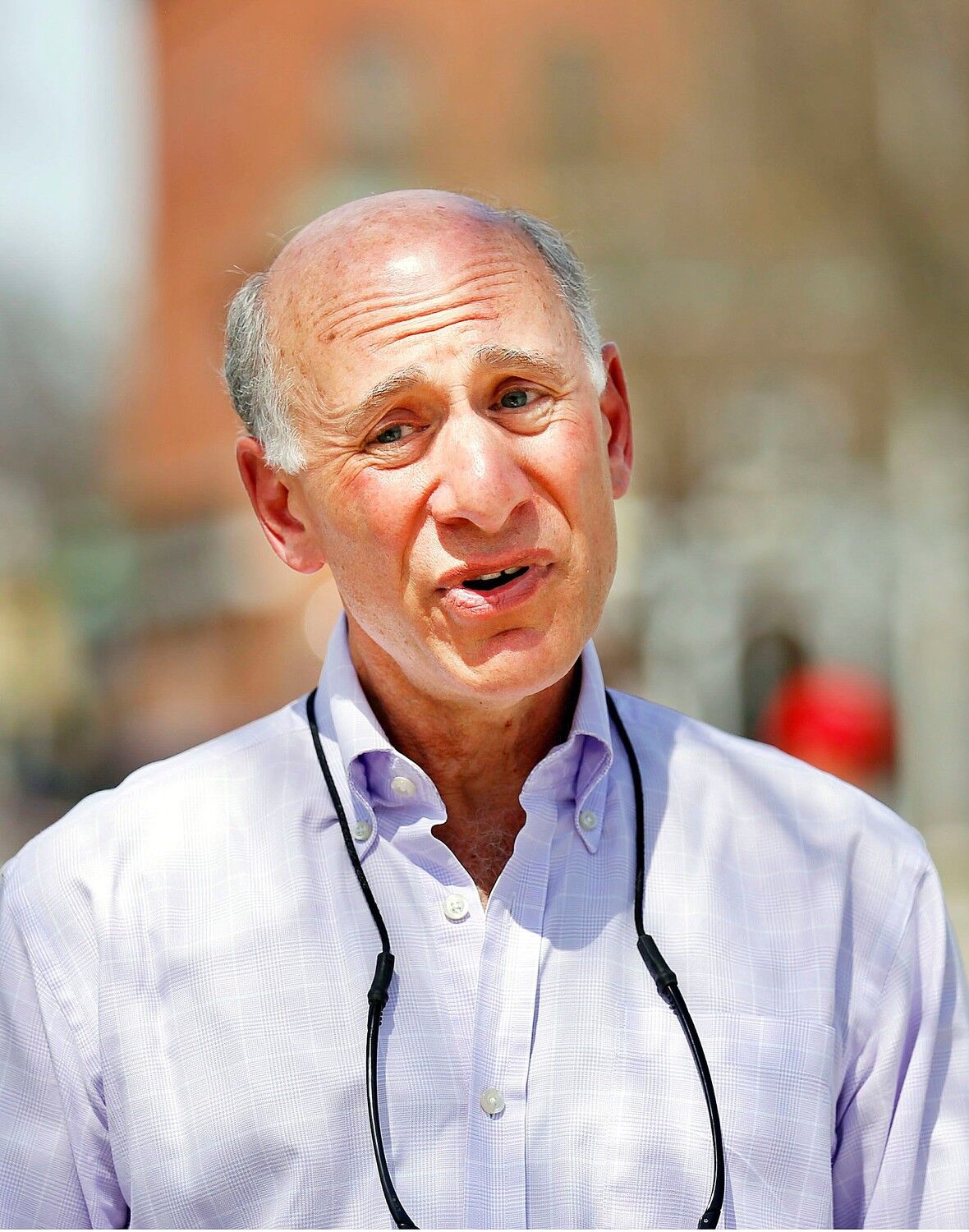 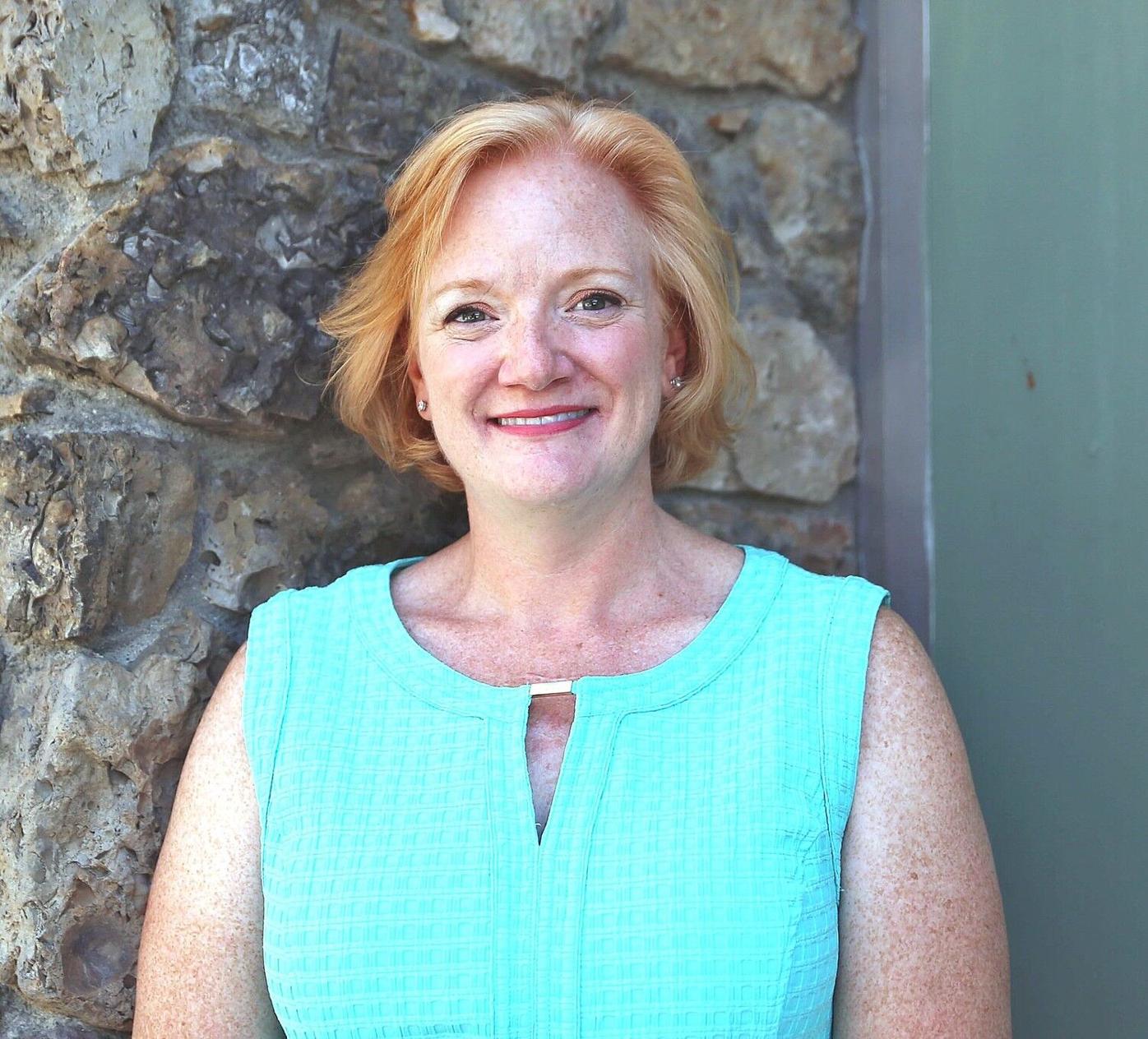 Gottlieb, 66, launched his campaign in April, contending that under Marthage since 2007, the Bennington office has fostered "a decades-old philosophy" with an inflexible attitude on crime. He said his approach to the office would be "diametrically opposed" to that of the incumbent.

The Dorset resident said the current "tough on crime" approach has resulted in too many charges being filed and too many local people being incarcerated, both pretrial and after sentencing.

Marthage, 48, rejects her opponent's version of the past 12 years, saying she is often frustrated listening his repeated statements about the record of her office.

"There is no data to support any of his claims," she said.

On one of his central issues, Gottlieb contends there is not enough focus here on alternative justice programs, especially for those facing drug-related charges. He favors a local Drug Court docket to oversee a formal process to help those suffering from addiction get treatment while allowing them to avoid a criminal record.

Marthage, who doesn't favor a formal Drug Court, contends she has worked for years with local organizations to create a network of alternative services, such as through the nonprofit Center for Restorative Justice.

Those alternative justice services are effective, she said, and they are closely connected to the county and not dependent on annual state appropriations.

Drug courts in Vermont "are not the gold standard anymore," she said, and there "are no new ones being created."

The current view in Montpelier, Marthage contends, is that money spent on a court docket "is money that should be going into services," like those provided by the CRJ.

In his first campaign statement, Gottlieb referred to a Seven Days report in 2016 that cited figures from 2014 showing that Bennington County routinely had a higher rate of residents incarcerated than other counties.

Gottlieb said that reflected "the overall culture of the office."

Marthage said that contention was based on misleading statistical data or inaccurate information from people interviewed. According to more recent figures from the Department of Corrections and other sources, she said, Bennington County is "about in the middle" statistically among Vermont's 14 counties.

Those people were convicted of serious, typically violent crimes, Marthage said, adding, "I would like them to say who from Bennington County is in jail who shouldn't be there."

Gottlieb said that since the state stopped breaking down DOC incarceration statistics by county, "we are both kind of punching in the dark on this issue."

But he contends that "when you look at past history, [high incarceration rates] were during her reign."

Bennington "topped the list" according to DOC figures, he said, for several years prior to 2014.

As for pre-trial detention, Marthage contends the county also lands in the middle among counties on the percentage of people facing charges who are referred to diversion programs, and says she has aggressively sought alternative options for youthful offenders.

Sen. Dick Sears, D-Bennington, chairman of the Senate Judiciary Committee, who has endorsed Marthage, supported that claim in a letter to the editor. Sears said Marthage "used pre-charge program to address minor youthful offenses," and "utilized youthful offender legislation to a greater degree than any other state's attorney in Vermont to help avoid settling our young people with permanent criminal records."

Another issue that emerged during the campaign, Gottlieb said, concerns homicide charges over the past three years that have not resulted in convictions. That, he contends, amounts to "overcharging, which would be unethical, or, if not, then incompetence."

He held a press conference at the Bennington state office complex where the criminal courtrooms are located, and set up a posterboard listing 10 homicide cases he said were unresolved or had been dismissed. Those included charges of murder, three counts of attempted murder and three counts of manslaughter.

Since those are the most serious charges that can be filed, Gottlieb said, those cases likely reflect how other criminal cases are handled.

Marthage said it is important to note that some of the cases are still pending and that none were dismissed without the person charged entering a plea agreement and being sentenced on other serious charges.

As for the allegation of "overcharging," she said, "We don't charge unless there is probable cause," adding that charges ultimately must be allowed by the trial judge.

The "residency issue," in Gottlieb's words, also has divided the candidates.

Marthage noted that her opponent has lived in Vermont for only four years, after living and working as an attorney for more than three decades in Ohio.

She also cites his lack of experience as a prosecutor verses her many years in that role, and the fact she grew up in Manchester.

"I don't know how someone who moved here four years ago can claim to know what is going on," Marthage said.

She contends that is the case concerning both the Vermont legal system and the individual communities across Bennington County.

Gottlieb contends that Marthage focused immediately and almost exclusively on those issues rather than on her record or on his experience as a trial attorney.

"I find that insulting, condescending," he said. "And not just to me, but to all others who come here and want to serve the community."

The candidates likewise have clashed over the idea of a debate with Gottlieb attending several candidate forums by himself and contending that Marthage has been "in hiding" throughout the campaign.

She contends Gottlieb sought to debate or have joint forums only before groups he knew were supporting him in the race, but has not responded to her call for a head-to-head debate before a neutral media organization.

The Democratic primary opponents probably would agree on one point: that Gottlieb was correct in April when he termed the race the most important on local ballots this election season. Judging from letters to the editor and social media commentary, there is considerable interest among county voters.

In terms of endorsements, Marthage received backing for her candidacy from Attorney General T.J. Donovan, the Vermont Troopers Association, and Sears, among others.

Despite their sharp differences, both candidates also struck a few positive notes about a tough primary race.

"The flip-side" to a contentious campaign, Marthage said, is when she receives encouragement from people she's dealt with in the criminal justice system. Some were youthful offenders or their family members, or the victims of crime, she said, who tell her they appreciate how they were treated.

"It's when people come up to me and say what a difference you've made in my life," she said. "It makes my day. That part is heartwarming."

"I've never run for anything before," Gottlieb said. "I don't claim to be a politician, but I threw my hat into the ring because I through I had something to offer."

He said he's learned much during the campaign, especially going door-to-door in towns around the county. The experience was a difficult one at times, he said, but also enjoyable, and he doesn't expect to relax on Tuesday until after the votes are finally counted.

For more information on Gottlieb, go to www.arniegottlieb.org

For information on Marthage, go to www.ericamarthage.com.

Regardless of the outcome of the primary voting on Tuesday, the winner will not, as previously expected, be effectively elected in the absence of a Republican on the Nov. 6 ballot.

Christina Rainville, of Manchester, a former deputy prosecutor in Marthage's office, announced this week that she has gathered voter signatures and will run for state's attorney as an independent.