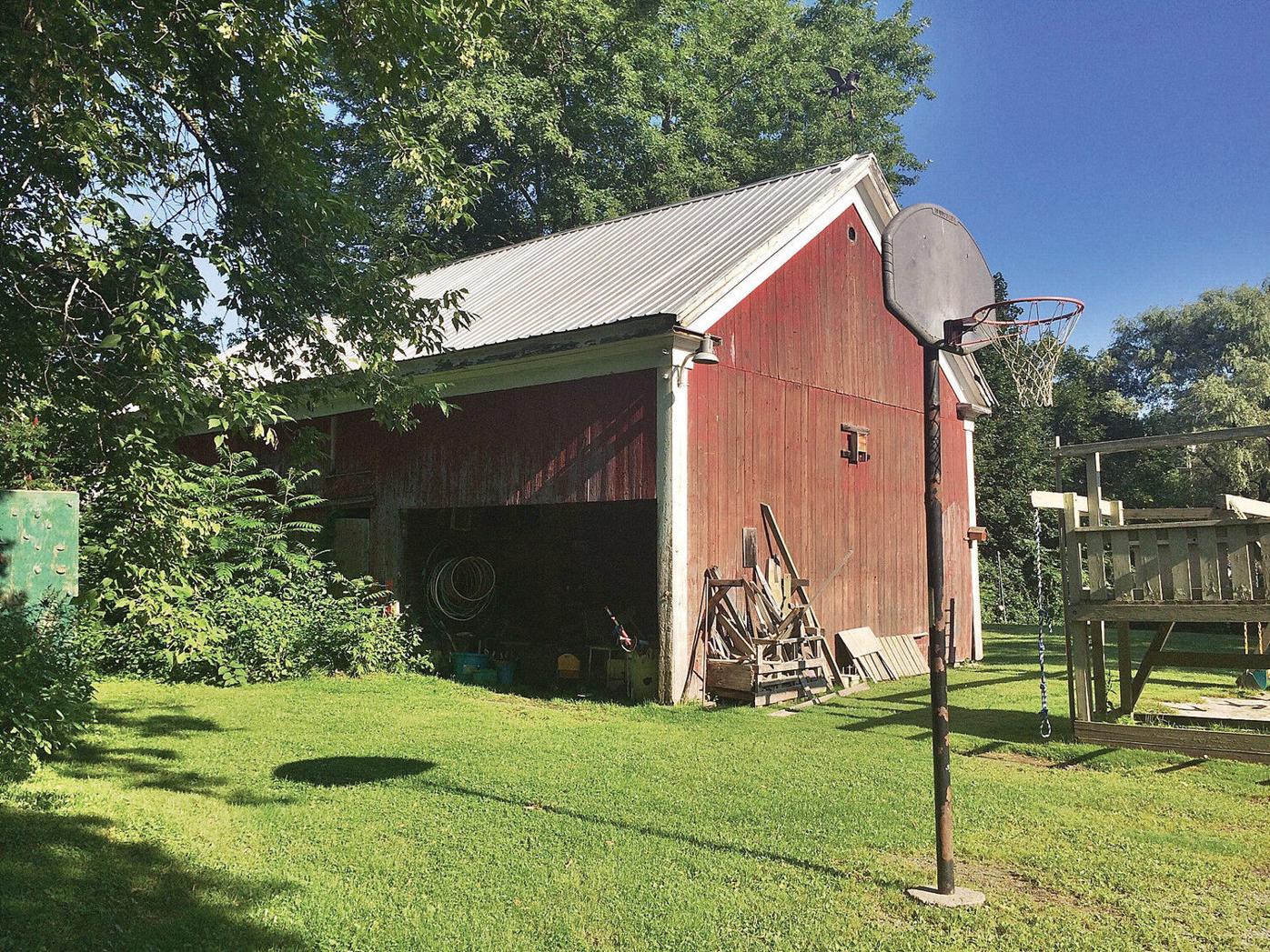 The barn, located on the school's campus, is currently used mostly for storage. 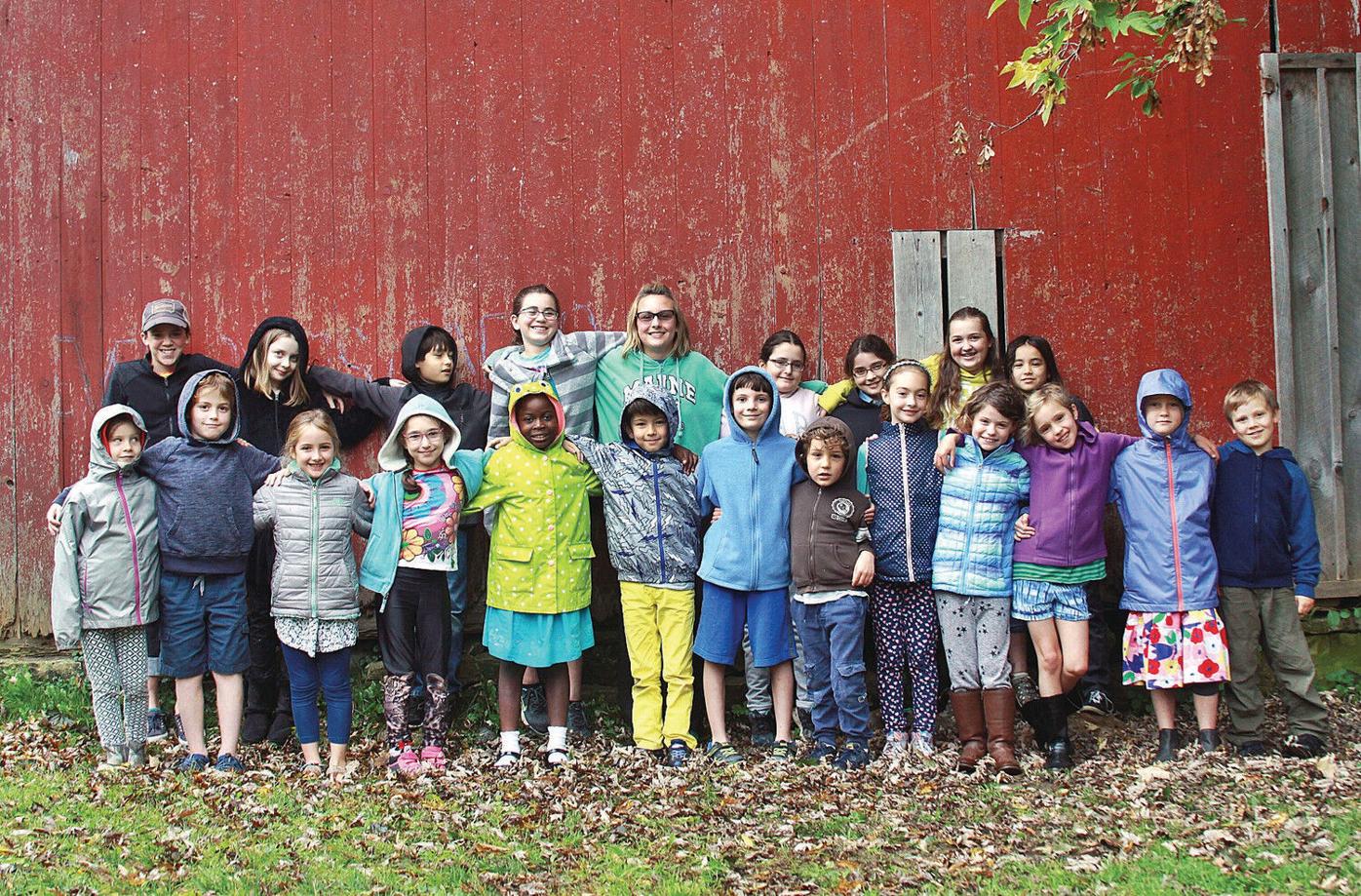 Students pose in front of the 1855 barn, which was once part of the Sidney Colvin Farm.

The barn, located on the school's campus, is currently used mostly for storage.

Students pose in front of the 1855 barn, which was once part of the Sidney Colvin Farm.

NORTH BENNINGTON — Southshire Community School has received a $15,000 grant to help preserve the historic barn on the school's campus.

The matching grant was one of 17 distributed this year as part of the Vermont Division of Historic Preservation's Barn Preservation Grant Program. The amount is the maximum allowed by the program. Forty-five organizations applied for the funds. In order to qualify, barns must be at least 50 years old and listed in, or eligible to be listed in, the National Register of Historic Places.

The school currently uses the barn primarily for storage, but moving forward hopes to use it as educational space and for community events.

The Southshire School sits on what was once the Sidney Colvin Farm. Originally built in 1835, and listed in the Vermont and National Registers of Historic Places, the farm was home to the prosperous Colvin family, who raised sheep and other assorted livestock and grew many different crops, according to the school. Sidney Colvin's grandfather, Reuben Colvin, was one of the earliest settlers in North Bennington, moving there in 1769 from Scituate, Rhode Island. He fought at the Battle of Bennington during the American Revolutionary War. The barn itself was built in 1855.

The Southshire School purchased the property in 1987.

"It is a piece of history that we care deeply about as part of our school and it deserves the care this project will provide," said Ann Fitzgerald, co-head of school.

Fitzgerald said that the barn was damaged by a tornado in 1998. "It picked up one corner of the barn and slammed it down a bit off of where it started, cracking a timber," she said.

The school's administrators say the grant money will be used for repair work consistent with the Secretary of the Interior's Standards for Rehabilitation, which calls for preserving features which convey the barn's historic, cultural, and architectural value.

"We are really thrilled to have been awarded the matching grant and appreciate VDHP's support of our project," said Coleen Healy, co-head of school. "Stabilizing the barn is an important project for our school and our community. But, we're also excited about the opportunity to incorporate the science, math, and history associated with the barn into our curricula. Our students are excited to learn through the project and to be part of it."

The Southshire barn was the only one in Bennington County selected by the grant program, but two in Windham County were chosen: the Brattleboro Retreat Farm and Clark Farm in Newfane.

The Southshire School is home to 35 students ages 5 to 14. "The school focuses on the individual as a learner, teaching the importance of leadership, personal responsibility, and good citizenship," said the school's administrators in a press release. "Southshire strives to help children become individuals who possess academic and critical thinking skills, a love of learning, and a strong interest in becoming creative, contributing members of our community. The Southshire culture encourages students to respect each other's thoughts, opinions and interests."