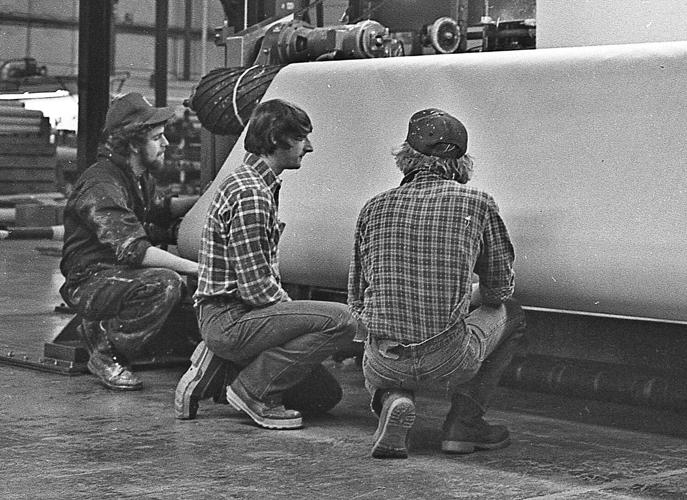 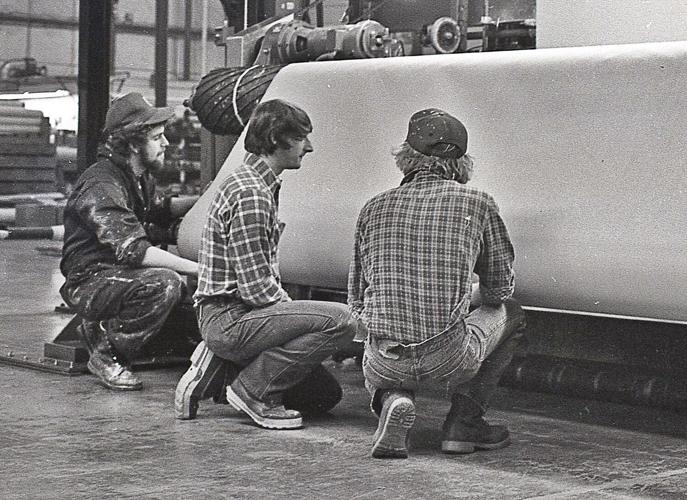 BENNINGTON — In its final version, an engineering report commissioned by Saint-Gobain Performance Plastics is holding to the conclusion that two former ChemFab Corp. factories in Bennington were not the sole significant source of PFOA contamination.

The report which was submitted to the state Department of Environmental Conservation March 15 for comment, remains at odds with the conclusions state environmental officials have reached. They believe that stack emissions from the two factories were primarily responsible for contamination of soils and groundwater over a wide area in Bennington and North Bennington.

DEC will next review the 7,377-page report with appendices from Barr Engineering in the coming weeks and offer its final comments.

"We anticipate that this review will take several weeks before we provide a response to Saint-Gobain," said John Schmeltzer, a hazardous site manager with the DEC.

The focus of the report was the eastern section of a state-identified contamination zone around the two former factories, involving more than 150 properties with soil and groundwater contamination from perfluorooctanoic acid.

The state Agency of Natural Resources is negotiating with Saint-Gobain to develop an action plan to deal with the contamination. That would be similar to the consent agreement the two parties reached last year to have the company provide $20 million to extend municipal water lines to about 200 affected properties in the western section of the zone.

If no settlement can be reached, state officials have said, they will take legal action to hold the company responsible for the costs — contending that similar water line extensions would be the best long-term solution to providing clean drinking water.

The section studied in the Barr Engineering report includes properties in the zone roughly east of Route 7A and a rail line.

Dina Pokedoff, a spokeswoman for Saint-Gobain, said Tuesday that the submission to the state was the third and final update to a Conceptual Site Model and summarizes the Barr investigation to date.

"In this report, the analysis was refined based on prior comments received from the state; however, the conclusions are fundamentally the same," she said.

The contamination in soil and groundwater was discovered in early 2016. The state believes the PFOA was spread through stack emissions from the two former plants, one on Northside Drive and a second on Water Street in North Bennington.

Saint-Gobain acquired Chem-Fab in 2000 and closed the local operation in 2002, moving it to New Hampshire.

The Northside Drive facility operated from 1968 to 1978, when Chem-Fab moved into new quarters in North Bennington.

PFOA was used in the manufacture of Teflon, which Chem-Fab used to coat fiberglass and other materials, which were then dried at high temperature, producing emissions and odors, along with complaints from neighbors to the North Bennington plant.

In Bennington, numerous residents, most of whom had been drinking contaminated water, were found to have elevated levels of PFOA in their blood. Exposure to the chemical has been associated with several diseases and conditions, such as kidney cancer, testicular cancer and ulcerative colitis; high cholesterol and high-blood pressure.

Among conclusions in the Barr Engineering report are that their testing indicates other possible sources of PFOA, including a former town landfill off Houghton Lane and general "background" sources of the chemical in the area.

That term refers to the amount of PFOA or similar compounds that might be expected because of the widespread use of Teflon or similar materials in consumer or industrial products for decades. PFOA is believed to have spread atmospherically worldwide, and also through water. It is estimated to be in at least trace amounts in the blood of nearly every human.

Atmospheric sources from outside the contamination zone appear to be significant, the Barr Engineering report states, and bedrock groundwater analytical data "indicate that the Bennington landfill is the primary source" in groundwater southwest of the landfill.

The state has consistently rejected theories of significant PFOA impacts in the zone unrelated to the ChemFab plants.