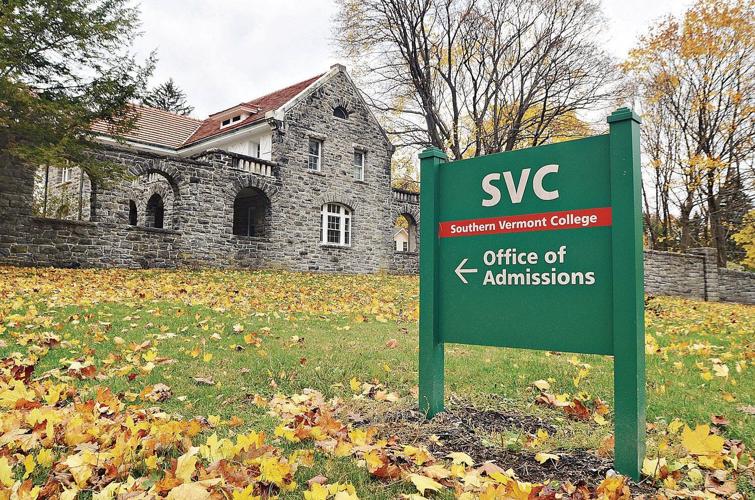 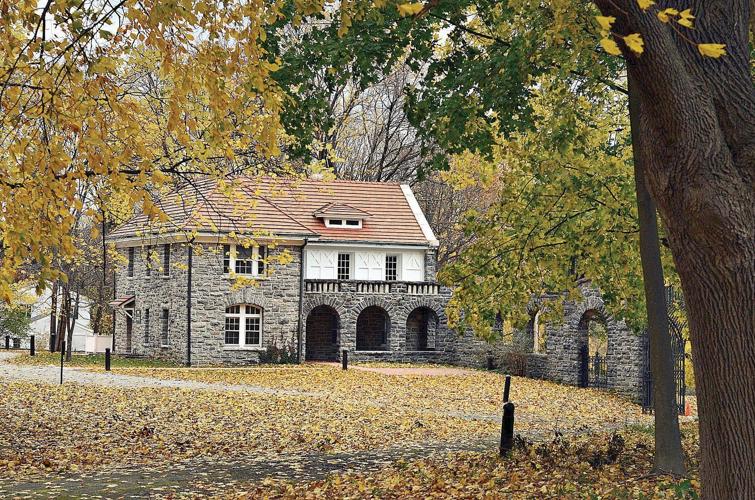 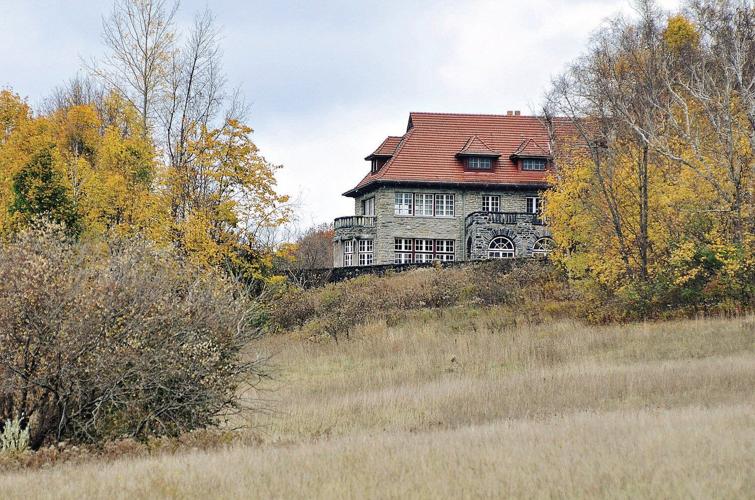 BENNINGTON — A private college preparatory boarding school based in New Hampshire has made an offer to purchase the campus of the former Southern Vermont College.

Will Laughlin, head of Oliverian School in Pike, New Hampshire, and David Newell, chairman of the SVC board of trustees, confirmed Friday afternoon that the private school has offered $4.9 million for the 371-acre campus and buildings off Monument Avenue.

"This is an extremely impressive group of people," said Newell, who visited the New Hampshire campus. "What those folks are doing is really unique in a school."

"We are thrilled by this opportunity to continue the legacy of education and community that SVC brought to this remarkable campus," Laughlin said. "We feel that our students and faculty would thrive here."

The SVC campus has been marketed by the banks holding a mortgage on the property since shortly after the college closed its doors following graduation in May. SVC officials had cited declining enrollment and revenue over several years and mounting debt.

Laughlin said that, ideally, his school would move to the Bennington campus in time for the fall 2020 semester.

First, however, the purchase and sale agreement includes a three-month due diligence period, during which Oliverian School officials and their consultants will examine the campus, its structures and facilities and determine how the boarding school would operate at the Bennington site.

After that period, the agreement allows four additional months for a final decision by Oliverian on whether to go through with the purchase. The New Hampshire campus would be closed.

One thing already is certain, Laughlin said: He and the school's trustees were immediately impressed by the SVC campus as a potential new home for the co-educational Oliverian School, which has been looking for an area that would allow an expansion of the educational and other services they offer students in grades nine through 12.

He described the Oliverian program as having three main components: counseling, college preparatory courses and a strong social environment on campus for the approximately 50 students and 37 faculty members, most of whom also reside on campus.

The students, Laughlin said, have been described as "from bright to brilliant," but many have had problems adjusting to a traditional high school setting.

Small classes and a nurturing environment, with a student-to-faculty ratio of nearly one to one, help Oliverian students succeed academically and socially, he said, adding that more than 90 percent of graduates attend a four-year college.

Laughlin said the school, which was created about 20 years ago in New Hampshire, is in some ways similar to Bennington College in how it embraces the creative differences among its students.

Over the next few months, Oliverian School officials want to "kick the tires, so to speak, and make sure we really understand the property," Laughlin said.

Newell said that both bank lenders — Community Bank and Bank of Bennington — have signed off on the proposed purchase, as has Frederic Poses, a major donor to SVC who had filed suit prior to the shutdown to protect a fund he had provided as collateral to the college in 2011 for an $8.5 million mortgage.

The former Laumeister Arts Center, which was donated to the college in 2017, is not included in the campus sale agreement, Newell said. Bruce Laumeister, who with his wife, Elizabeth Small, had donated the art center off Route 9 to the school, has filed suit seeking to vacate that donation.

"We have recently become aware of this potential," Town Manager Stuart Hurd said Friday. "I am very excited to see the sale happen. It sounds like a perfect campus for the school and a perfect fit for the students. Bennington would welcome this purchase."

State Sen. Dick Sears, D-Bennington, said he would like to know more about school before commenting in detail, but added, "That said, it would certainly be helpful to bring some jobs back to the area and having an educational use for the SVC facilities."

A New England Association of Schools and Colleges accredited school, Oliverian is a mostly private pay institution, with annual tuition of approximately $83,000, Laughlin said. However, there is an annual fund appeal that provides some student scholarships.

Being in Bennington would allow the school to expand slightly to around 55 students, he said, and to offer programs for some middle school students and for post-graduate students who require support during the crucial first year of college, when dropout rates can be high.

Laughlin said he and the trustees also look forward to working with the Bennington community, saying, "We are equally excited to engage with the community of Bennington, which we know cares deeply about this property."

He said school officials have met or spoken to local leaders and to a number of former employees of SVC.

Laughlin and Newell said a closing on the property would likely occur in April or May 2020.

While Laughlin said he believes the Oliverian trustees and the school's donor base could fund the campus purchase, school officials hope there is also wide support for the new school in the Bennington area.

In addition, the school would consider seeking grants through foundations or other sources for historic structures like the Everett Mansion on campus and for educational programming.

"We also hope to get to know folks in the area," he said, "and I am available to talk about how excited we are about Bennington and the campus."

Laughlin said he can be reached via email at wlaughlin@oliverianschool.org, or by phone at 303-898-5792.

One of the considerations during the due diligence period will be to have engineers or others examine the SVC buildings, including a dormitory, sports center and the stone-walled mansion, which carries historic preservation restrictions and SVC officials have said is expensive to heat and otherwise maintain.

The campus also includes wooded acreage at the base of Mount Anthony that carries conservation restrictions.

Laughlin said the intent also is to open the campus as much as possible for use by community members, such as with access to hiking trails. However, he said some restrictions might have to be maintained because the school will be for high school age students, not college age young adults.

But the intent, he said, is to work closely with the town and the wider Bennington community, including local educational or other institutions.