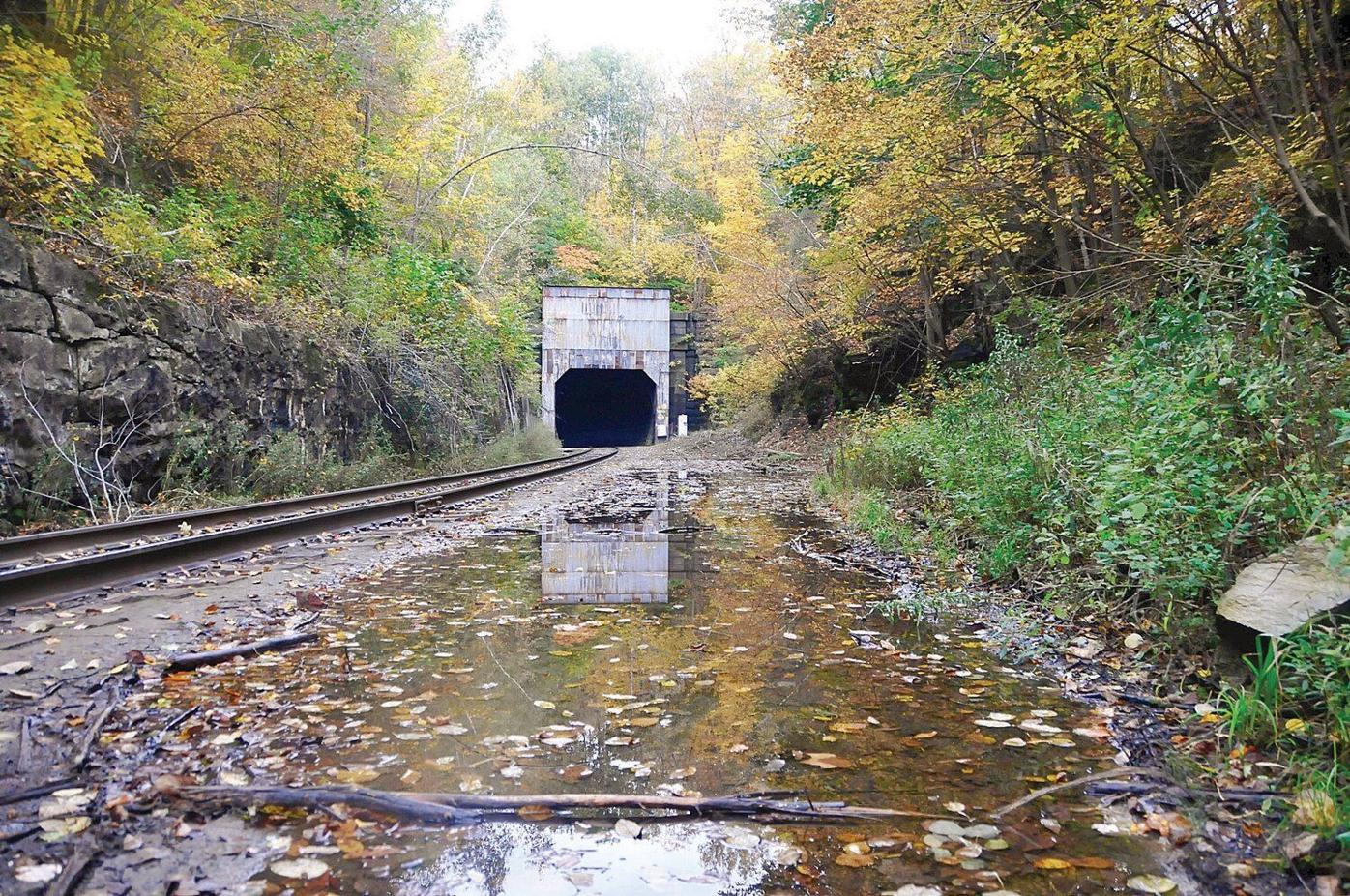 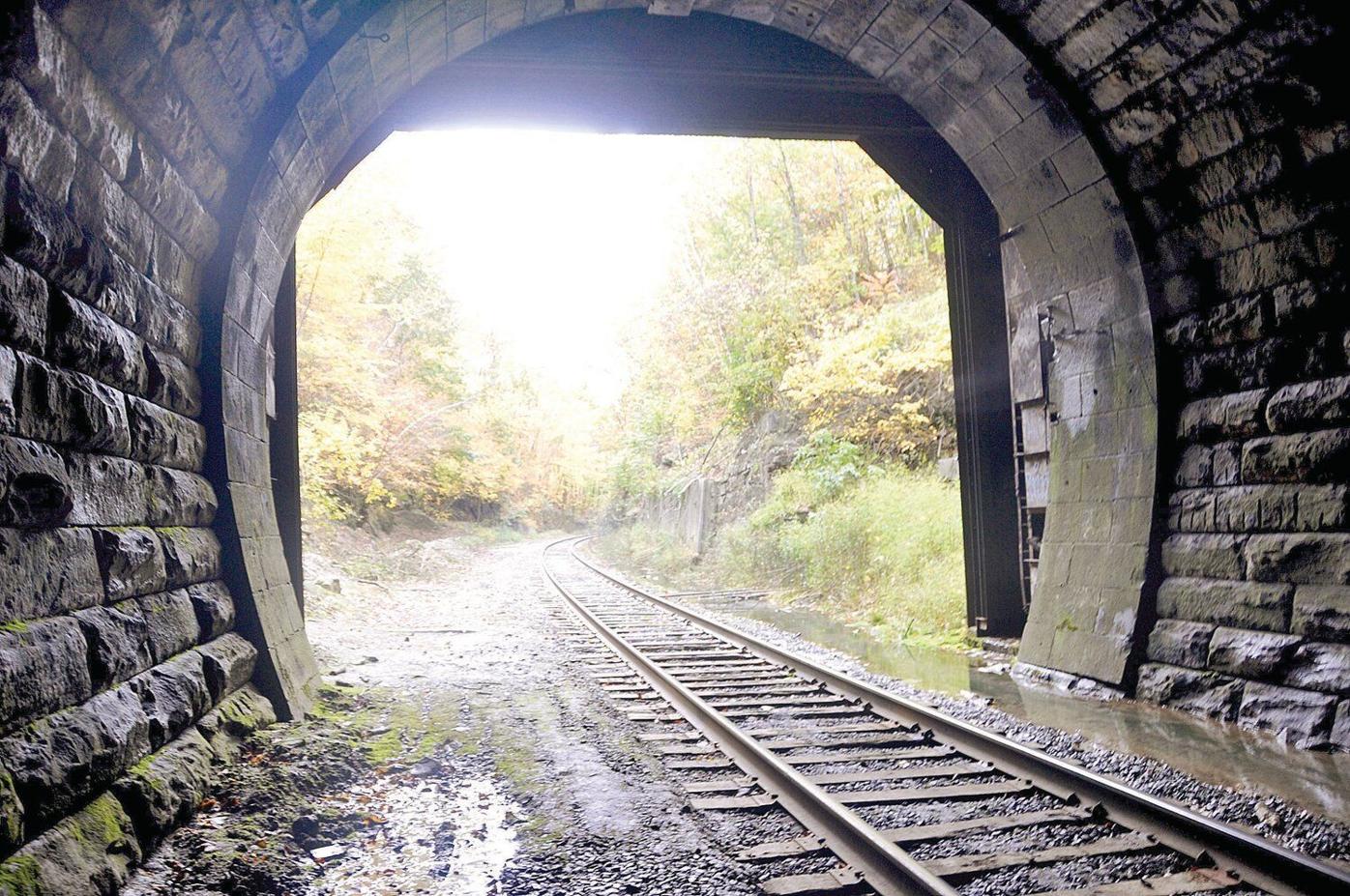 NORTH ADAMS, Mass. — Pan Am Railways is awaiting an assessment of a "partial wall collapse" inside the famous Hoosac Tunnel, which has been an east-west shortcut for rail lines since it opened in 1875.

The problem was the result of "structural wear and tear inside the tunnel," according to Cynthia Scarano, executive vice president for Pan Am Railways.

Once engineers have evaluated the situation, the company will have a better idea of what repairs are needed and how long the tunnel will remain closed. Scarano said the evaluation process could take a couple of days to complete.

"Our engineers have closed the tunnel, and we now have some specialists in tunnel engineering on their way to look at the affected area and see what we need to do from there," Scarano said.

Once that is done, they will decide whether to keep the tunnel shut and reroute traffic, or if it can be reopened quickly.

But, if the delay is longer than 48 hours, she said, the trains will be rerouted to the south through Springfield and then north through Vermont.

Scarano noted that about eight trains run through the tunnel on a daily basis in both directions.

The 4.9-mile tunnel opened to great fanfare in 1875, touted as the longest train tunnel at the time, a faster east-west route to Boston and as a wondrous feat of engineering. Since then, there have been some maintenance problems.

Scarano said the previous time the tunnel had to be closed was in 1972, because of a similar incident.

Jay Green, town administrator in Adams and president of the Berkshire Scenic Railway, also in Adams, is a former employee of Amtrak in Schenectady, N.Y. With his familiarity of the rail lines in this region, Green noted that, with the tunnel closed, it could cause some delays in freight deliveries throughout the region, but nothing significant.

The Hoosac Tunnel only handles freight trains, unless there are special circumstances and a passenger train passes through.

Green noted that by adding new trains to certain lines, it would constrict capacity a bit, causing train traffic to move more slowly and more cautiously. And the detour routes are longer than using the tunnel.

"It's happened before, and this east-west corridor is very busy," Green said. "If they reroute the trains, it could create capacity restrictions on other rail lines and could cause delays in merchandise delivery."

But, he noted, Pan Am would not let a tunnel closing last long.

"Knowing how important that route is, I would think Pan Am will approach this expeditiously and get it resolved as quick as they can," Green said.

Pan Am Railways is based in Billerica.

Scott Stafford can be reached at sstafford@berkshireeagle.com or 413-629-4517.