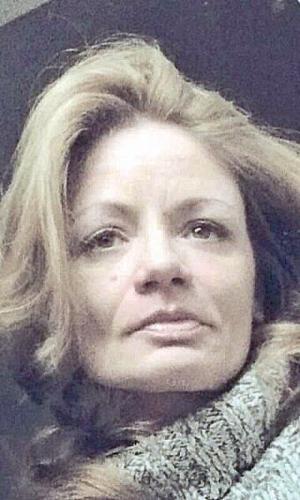 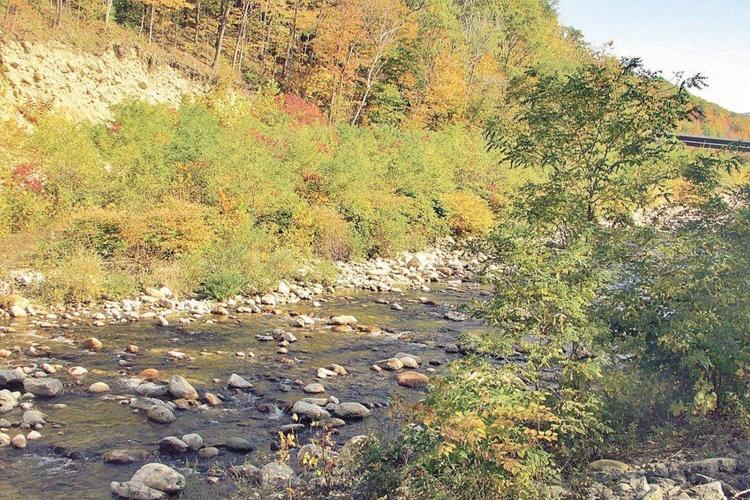 The body of Bridget Osgood, 45, was discovered in the Roaring Branch off Caroline Drive in Bennington on Oct. 13, 2019.

The body of Bridget Osgood, 45, was discovered in the Roaring Branch off Caroline Drive in Bennington on Oct. 13, 2019.

BENNINGTON — State health authorities said an autopsy could not determine whether foul play was involved in the death of a Bennington woman found half-submerged in a river last year. It's unclear how this ruling affects the police investigation into her death.

The manner of death for 45-year-old Bridget Osgood "could not be determined," according to the final version of her death certificate, which the state Department of Health released to the media on Wednesday.

Her initial death certificate indicated that the manner of death — the circumstances resulting in her death — was "pending investigation." The listed cause of death remained unchanged: a broken neck, or "cervical fracture due to blunt impact of head."

How the medical examiner's findings would affect the police investigation is still unclear.

Officials of the Bennington Police Department, the lead investigating agency, did not respond to requests for comment on Thursday. The Vermont State Police, which is assisting in the investigation, referred Banner questions to Bennington police.

Town police have described Osgood's death as suspicious and said they were investigating it using techniques employed in homicide cases.

Police said they weren't sure how long Osgood had been in the Roaring Branch and were perplexed at how she ended up in the water. She apparently had been absent from work at the Mack Molding plant in Arlington for a number of days but hadn't been reported missing.

If the police investigation leads to criminal charges, the information on Osgood's death certificate could be amended, health department spokesman Ben Truman said in response to a question.

The current findings likely came from "all information knowable" to the chief medical examiner's office and law enforcement, Truman said. New information that emerges could be used to update the death certificate, he added.

When the manner of death is determined, it is classified as either death from natural causes, an accident, suicide or homicide.

The death certificate identified Osgood's residence as Pownal, providing the same address as that of her estranged husband, Tony Osgood.

Police, on the other hand, have described Osgood as a Bennington resident. Before her death, she had been separated from her husband and living in Bennington with her boyfriend.

Her survivors include two children.