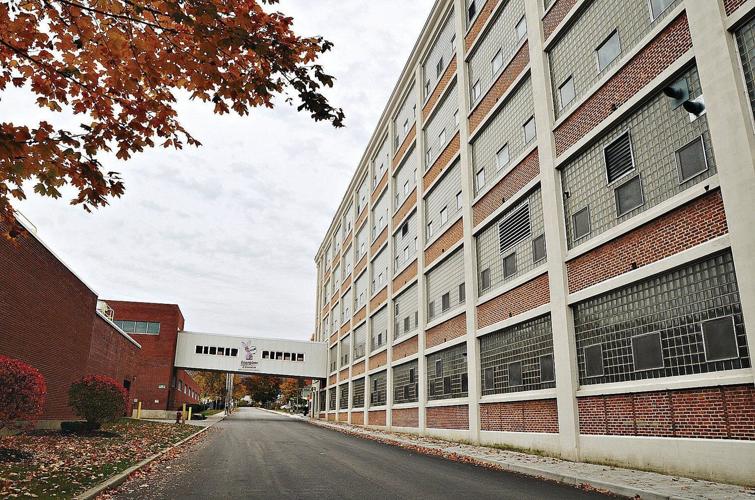 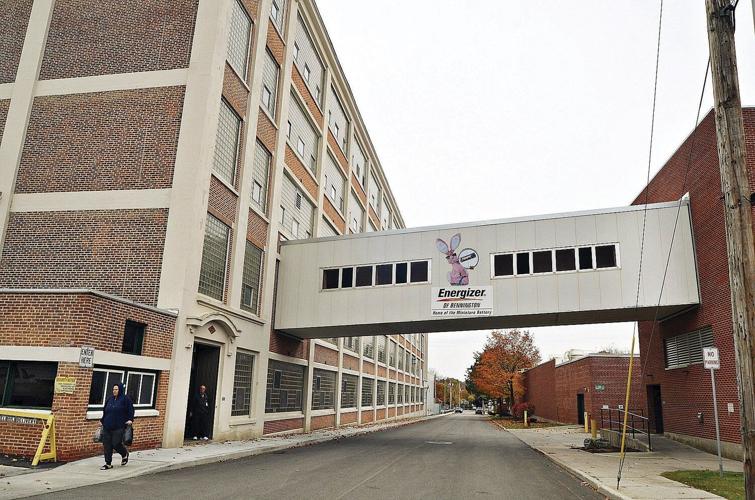 BENNINGTON — A major Bennington manufacturer that has slipped well below historic high employment levels will nevertheless create a significant void when the company leaves town with an estimated loss of 70 to 90 jobs.

Energizer announced Thursday evening that it would close its factory on Gage and Scott streets and move those operations to Portage, Wisconsin. But officials with the battery manufacturer as of Friday evening had yet to respond to requests for detail about the closure timeline or the specific number of jobs affected.

Local and state officials said Friday they are poised to assist the employees in finding new jobs in the area or elsewhere once they hear more from Energizer. Officials also said there are indications that the closeout period might be an extended one.

Despite periodic rumors of a closure, the announcement in emails to local officials and lawmakers apparently was without advance notice that the decision was being seriously discussed at the company level.

State Sen. Dick Sears, D-Bennington; Bill Colvin, director of the Bennington County Industrial Corp.; and others said they don't believe anyone in the public sector was informed.

"I find it disappointing that as far as I know no warning was given to either the [Scott] administration or members of the delegation before the decision was made," Sears said after receiving the announcement email.

During a series of layoffs over the past seven years, the company has provided very little information on the number of jobs eliminated or total employment levels.

According to Jonathan Cooper, economic development specialist with the BCIC, "Energizer has undergone a gradual step-down in headcount over the past 20 years, and headcount today is less than half what it was five years ago."

Those employment numbers pale in comparison with the more than 700 jobs the original successor firm, Union Carbide, reported at various times after beginning the Bennington battery operation in 1942 in a former textile mill on Gage Street.

While there also were lows over the years, major contracts — particularly during the 1950s and 1970s — resulted in record hiring.

Colvin said he has heard that a state Department of Labor rapid response team is being readied to help displaced workers in finding employment or other assistance, but that effort is on hold until more timeline details become known.

Acting Department of Labor Commissioner Michael Harrington, who lived for many years in Bennington, said the announcement "was certainly sad news," especially for someone "who knows what the company has meant to the county over the years."

He said the department stands ready to respond to assist the employees, "but we don't yet know the timeframe" or other details of the closure.

"We should know more in a week or so," Harrington said.

Gov. Phil Scott issued a statement Friday afternoon, saying in part, "The news that the Energizer facility in Bennington is closing is extremely disappointing, and my team is working to learn more from the company about this decision."

Scott said the company's decision to move to another state "is an unfortunate example of why those of us in Montpelier need to work together to make Vermont a more affordable place to do business and make sure our policies help businesses thrive rather than creating unique burdens and barriers to growth that make us less competitive with other states."

Scott, along with Harrington, Colvin and Cooper, cited the significant number of skilled manufacturing job openings in Bennington County as a factor that could lessen the economic blow for the Energizer workers and for the area.

"With a tight job market and many openings in the area, including nearby Mack Molding, we hope to be able to keep these workers in good jobs right here in Vermont and mitigate the impact on families and the community," Scott said.

During a recent week of events this month to highlight National Manufacturing Day, the message local manufacturers repeatedly voiced was that their inability to find employees for a range of job openings is an impediment to company growth.

"I think we had an interested group of employers looking for employees," he said, especially workers with manufacturing experience and skills.

Putting the Energizer departure in perspective, Cooper said that, while the loss of a person's job — particularly after many years with a company — can't be minimized, officials believe there are good opportunities locally right now in manufacturing.

"I am not trying to downplay this," Colvin said, but added, "I am somewhat optimistic."

Cooper said back-to-back plant closures at Plasan Carbon Composites, involving 143 jobs in 2014, and Plasan North America, involving 120 jobs in 2015, likely had a greater immediate impact on the local manufacturing sector. But he said many of those employees apparently were absorbed into what is now a local sector that is expanding and in search of more qualified workers.

"While significant, this is a smaller hit," he said of the Energizer closure.

Statistics for manufacturing in general in the county, Cooper said, show that those jobs make up about 12 percent of Bennington's jobs, more if only the private sector is considered.

"For comparison, about 10 percent of private sector jobs nationwide are in manufacturing, so we have a strong concentration here in town," he said.

Although the overall job count is down by about 25 percent compared to five years ago, he said the remaining jobs pay well.

Colvin said finding a reuse for the Energizer buildings, which are two former E-Z Mills textile factories that were joined in a major addition project in 1977, "could be a challenge." However, that effort "will have to await some more guidance about how the company wants to proceed," he said.

Cooper said BCIC and state development officials already had been working on strategies to attract potential investors for business sites in the town's greater downtown opportunity zone, which could involve incentives for employers to locate there.

That effort could involve meetings with potential investors and an online presence with details about what is available in Bennington.

Jim Sullivan, director of the Bennington County Regional Commission, said Friday that, pending receipt of more information from the company, the BCRC intends to help with assessments and other services.

"I'll be talking with some people next week about getting together to discuss issues surrounding the closing and who is best positioned to help with things like building assessments, re-use potential, etc., but we haven't even really started with any of that yet," Sullivan said.