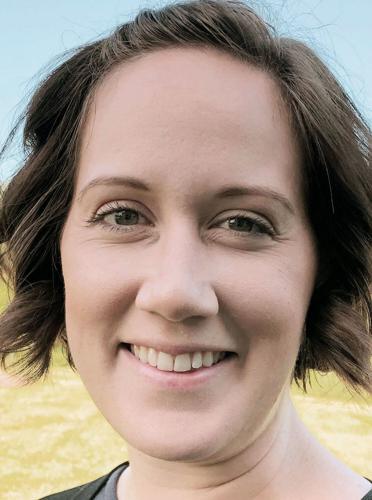 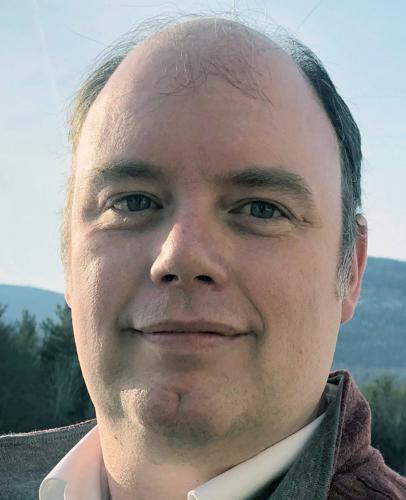 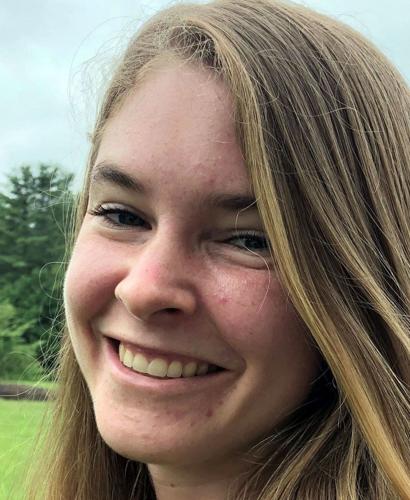 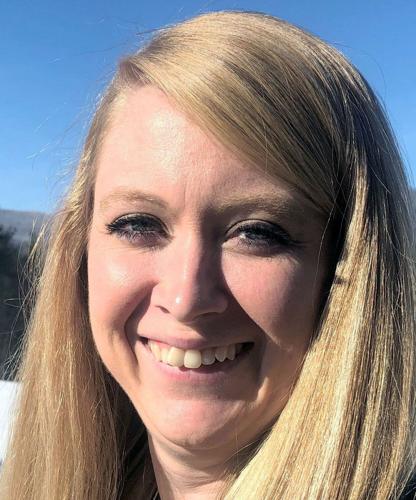 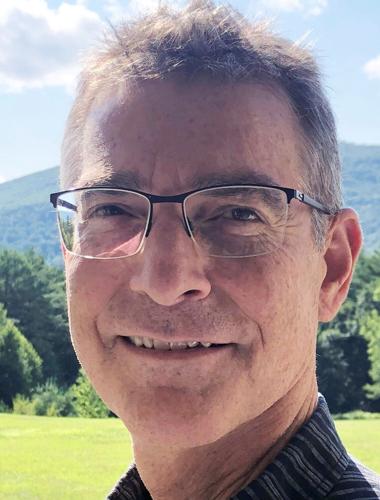 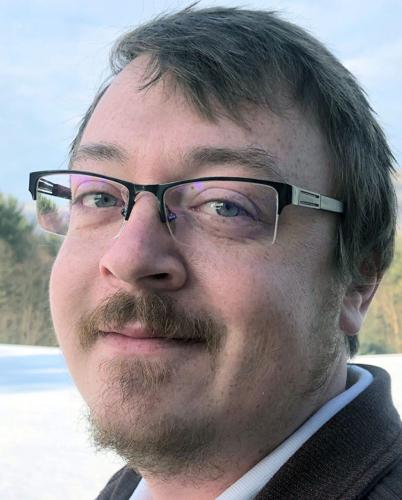 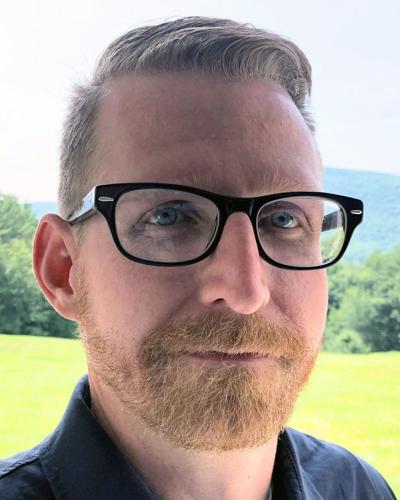 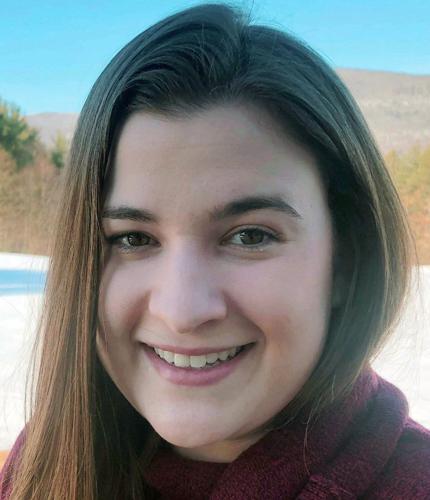 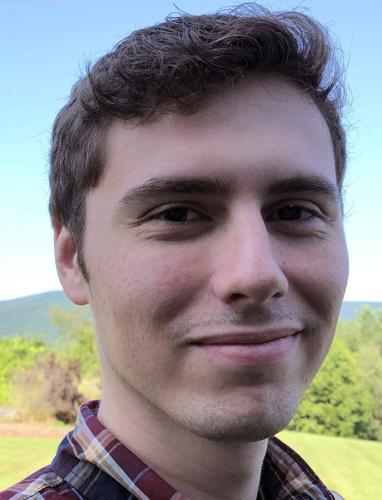 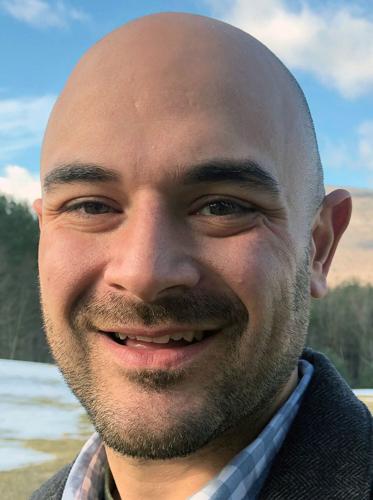 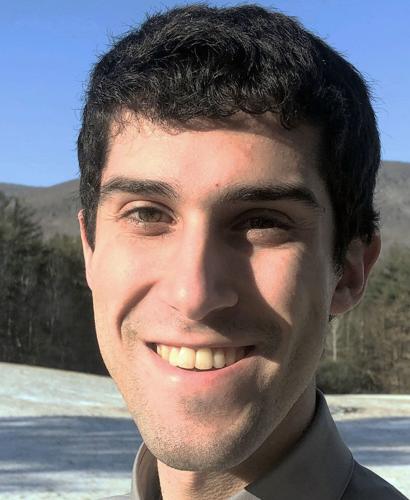 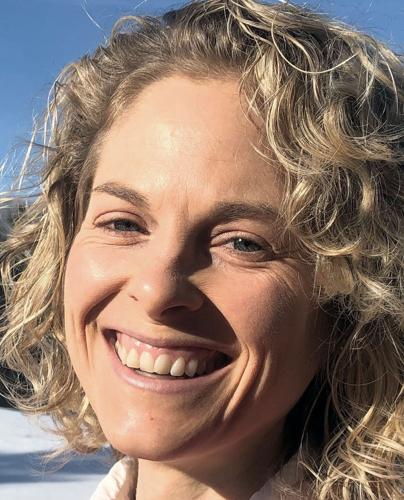 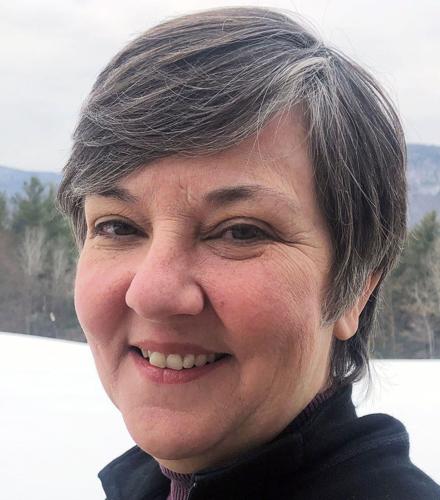 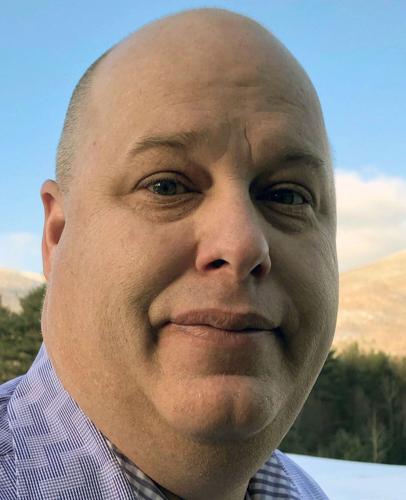 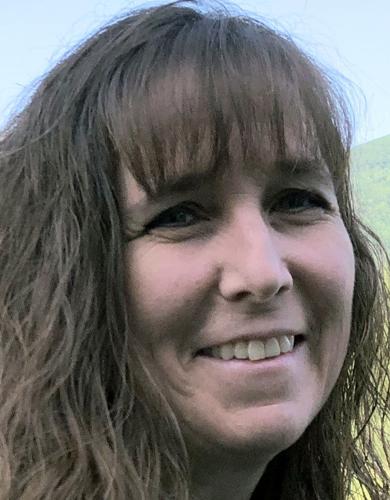 ARLINGTON — Mack Molding has announced several new additions to the team, as well as the advancement of internal team members, in the areas of quality, business development, customer management, manufacturing, purchasing and human resources.

"Renewed interest in U.S. manufacturing continues to drive not only program growth at Mack, it has allowed to us attract and retain top talent," Mack Molding President Jeff Somple said in a media release. "As we prepare to celebrate our 100th anniversary, these manufacturing and engineering professionals will help ensure we are well positioned to serve our customers for another hundred years."

Lewis Jobson has joined Mack's quality team as a quality assurance manager, leading external audit coordination and overseeing the Northern Division internal audit program. Jobson brings eight years of quality experience to the role. He most recently served as senior compliance specialist in the automation department at Regeneron Pharmaceuticals in Rensselaer, New York, where he honed his regulatory knowledge on matters related to U.S. Food and Drug Administration, European Medicine Agency, and ISO 9001 and 13485, as well as ensured compliance with Good Manufacturing Practices. He is a U.S. Army veteran, and has an associate degree in mathematics/science from Columbia Greene Community College in Hudson, New York.

Shannon Hildebran has joined the business development team as business development manager responsible for new account growth in the Carolinas, Virginia, West Virginia, Kentucky, Missouri, Kansas, Colorado and Utah. He previously served as a Mack South account manager, handling all aspects of relationships from corporate contracts to engineering activities. He has a deep familiarity with resins, having gained significant plastics and sales experience as a sales engineer with Omni Plastics in Evansville, Indiana, Mid-Atlantic sales representative for Polymer Resources LTD in Stamford, Connecticut, and as an inside sales/customer service rep for GE Plastics. He has a bachelor of science degree in business administration from the University of North Carolina at Charlotte.

Charles Muller has been appointed as a program manager in the sales and engineering department at Mack Headquarters, with responsibilities for planning, product realization, team leadership, sales growth and cost management for new and existing customers. Muller brings significant medical device experience to Mack, having previously served as a senior packaging engineer for Zimmer Biomet in Parsippany, New Jersey, where he designed and documented labeling, managed package performance testing and lead CAPA investigations. He began his tenure with Biomet as a product development engineer, and also built engineering expertise as a development engineer with Howmedica. Muller has a bachelor of science degree in materials engineering from the Rensselaer Polytechnic Institute.

The manufacturing engineering team at Mack Headquarters has welcomed Violet Castor as a manufacturing engineer. She will be responsible for shepherding programs from concept through prototyping and clinical evaluations to phase in and ramp up. Prior to Mack, Castor held a research assistant position with the University of California, San Diego, where she helped research and develop a 2D cell flow cytometer that could image cells at high throughput. She previously had a similar role at the Keck Graduate Institute in Claremont, California. Castor has a master of science degree in electrical engineering, medical devices and systems, from the University of California, San Diego, as well as a bachelor of science degree in electrical engineering from the State University of New York at Buffalo.

James Holden has accepted the position of manufacturing engineer on the headquarters manufacturing engineering team. Prior to Mack, Holden worked as a mechanical engineer at Fafco Inc. in Chico, California, where he gained valuable experience in molding, machining, designing and manufacturing. He developed manufacturing processes for a new hybrid solar panel, as well as helped design production-ready components for the solar thermal industry. Holden has a bachelor of science degree in mechanical engineering from California State University, Chico, as well as an associate of science degree in automotive technology from the Arizona Automotive Institute.

Ian Avent has joined the quality team at Mack Headquarters as a quality engineer with responsibility for compliance with customer quality requirements. Before joining Mack, Avent was a quality engineer for Saint-Gobain Performance Plastics in Granville, New York., where we worked with polyurethane foam, PVC adhesives and medical bandages. Prior to that, he was a consultant for the publishing industry, with a particular focus on providing various IT, project and workflow management and optimizations, and site and app development in relation to e-books. A graduate of Marlboro College, Avent has a bachelor's degree in computer science.

The quality team at Mack Headquarters has appointed Diana Dreher to the position of quality engineer. Before joining Mack, Dreher served as a quality assurance manager at Vishay Intertechnology in Bennington, where she was responsible for ensuring product quality and customer satisfaction, while also managing programs to meet product performance standards and maintain company certifications. She previously gained significant quality and engineering experience with Energizer Holdings in Bennington. Dreher has an MBA from Clarkson University in Potsdam, New York., as well as a bachelor of science degree in production operations management from Plattsburgh State University in Plattsburgh, New York.

The quality team at Mack Headquarters welcomes David Puskar as a quality engineer. Before joining Mack, Puskar most recently worked in quality assurance for Pratt & Whitney in East Hartford, Connecticut, where he performed metallurgic testing and quality control of hollow fan blades for military aircraft engines. He also implemented a frequency based sampling plan and participated on machine/process qualifications. Puskar previously gained quality and engineering experience working in quality assurance at 3M Purification in Stafford, Connecticut. He has a bachelor of science degree in biomedical engineering from the Wentworth Institute of Technology in Boston.

Seth Peeler has been appointed as a supplier engineer with the purchasing department at Mack Headquarters. Peeler will be responsible for conducting preliminary purchased part risk assessments, lead-time and cost estimates, and identifying and qualifying outside manufacturing partners for Mack's medical customers. Prior to Mack, Peeler was most recently a logistics coordinator for NAPA Transportation Inc. in Mechanicsburg, Pennsylvania, where he tracked shipments, brokered loads through carrier communications, and handled customer shipment updates and care. He was also a research assistant for Pennsylvania's Lock Haven University's Department of Geology and Physics. A graduate of the school, Peeler has a bachelor of science degree in physics.

Brittany Berard has accepted the position of business development coordinator on the business development team. Within this role Berard will be based at headquarters, where she will assist the field-based business development team by providing support for quoting, customer relationship management through sales force and various marketing initiatives aimed at driving new account growth. She has been part of the Mack family, serving as a sales service representative since April 2013, working with customers on order management, delivery schedules and complaints and returns.

Asa Bacon has been appointed as a program coordinator on the Sales & Engineering team at Mack Headquarters. He will be responsible for maintaining program schedules and records, facilitating document control tasks and interfacing with customers. Bacon has held several positions since joining Mack as a finisher in 2013, including warehouse utility, production planner and manufacturing administrator. Most recently he served as a sales service representative in the Sales & Engineering Department. An Arlington native and third generation Mack employee, prior to Mack he was facilities manager for the Hill Farm Inn in Sunderland. He also served nearly six years in the U.S. Army as a sergeant, cavalry scout and team leader.

Amber Lundberg also has been named a program coordinator in the Headquarters Sales & Engineering department after serving as a sales administrator on the team since 2017. Prior to Mack she held roles of increasing responsibility at Big Bear Natural Foods in Morrisville, Pennsylvania, and Ewing, New Jersey, including assistant manager and store manager. Additionally, Lundberg built significant customer service expertise as a team captain with Merry Maids, as well as in the healthcare and restaurant industries. She holds a master of science degree in sustainable management from the University of Wisconsin Stout and a bachelor of science in environmental management from the University of Phoenix.

Kristin Downey has joined headquarters' sales and engineering team as a sales service representative, handling front line interactions with customers. She'll work in tandem with a program manager as the customer relationship team, with responsibilities for order management, price list management, coordination of shipping and schedule confirmation between our plants and customers, as well as for providing document control, billing and account receivable support. Downey honed her people and organizational skills while working in retail. Most recently, she held a leadership position at Theory in Manchester.

The Sales & Engineering team at Mack Headquarters welcomes Allyson Yannotti as a sales service representative. Yannotti has held several positions with the organization since joining the Mack family in 2012, including finisher and material expeditor. Most recently she has served as a production planner since 2015, with responsibility for leading quarterly and year-end inventories, as well as assisting customers with their production needs. The customer service, time management and problem solving skills she developed in these positions will serve her well.

Renee Zobel is joining the department as a sales service representative after serving the organization as a consultant working with Mack's manufacturing planners since February 2019. Renee brings significant interpersonal communication skills to the role, having built project planning and budget management experience in both corporate and higher education settings. Prior to Mack, she worked as a develop manager for the Southern Vermont Arts Center. Zobel also served as a member of the Alumni Board of Marymount College of Fordham University.