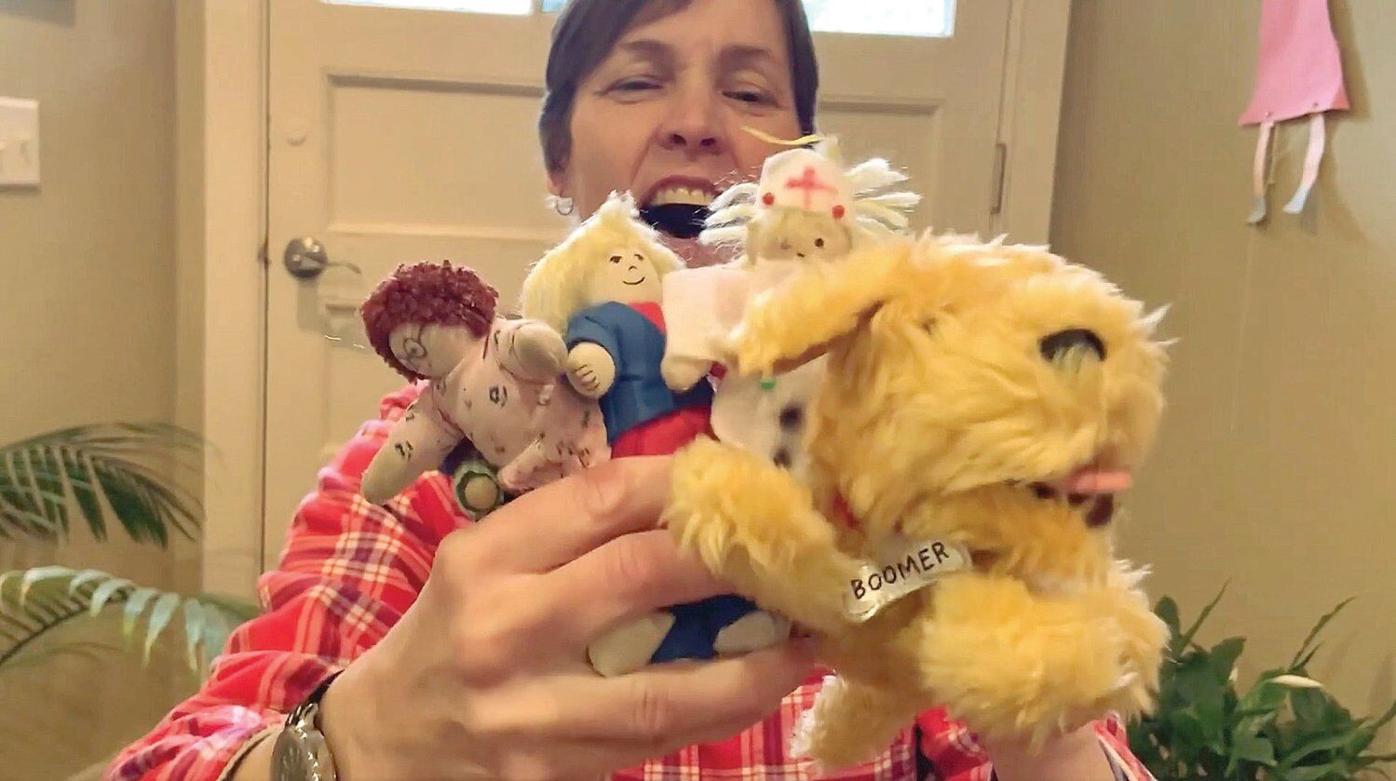 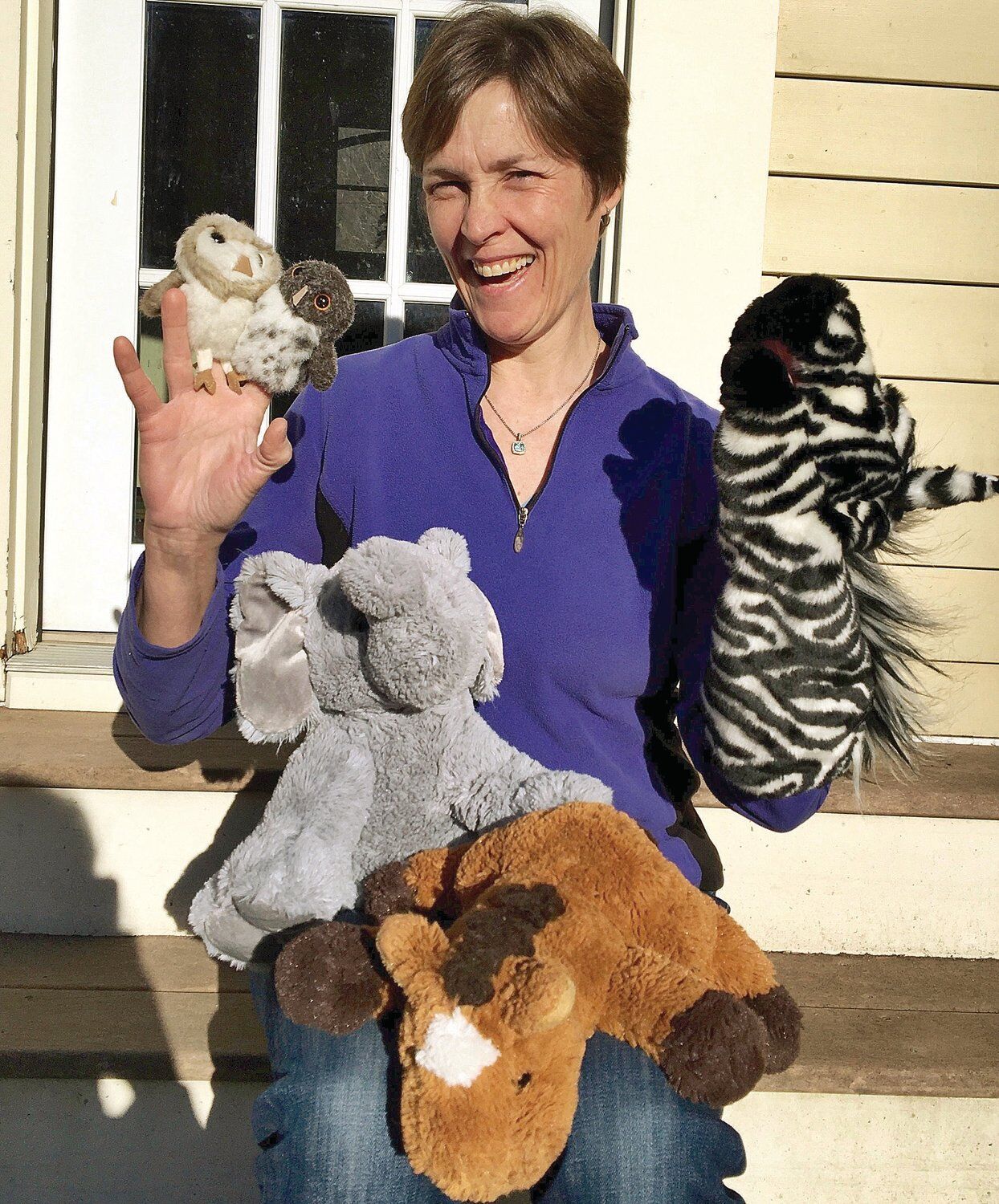 The library on Wednesday morning launched a weekly, virtual story hour for babies and toddlers, offering an educational entertainment option for families while the library remains closed by the coronavirus outbreak.

"I thought if you couldn't come to the library, then I would bring the library to you," Gutbier says at the outset of the inaugural video, which is available on Facebook.

The video features several puppet-accompanied songs and a reading of "Goodnight, Goodnight, Construction Site," a board book by Sherri Duskey Rinker and Tom Lichtenheld.

Gutbier ordinary hosts a story hour at the library on Tuesday mornings, she said in a phone interview this week, adding that the virtual effort represents an "abbreviated version of what I do every Tuesday." Story hours typically include singing, reading and moving around, she said.

The sessions typically conclude with Gutbier activating a bubble machine, but for this week's video she substituted that activity with a goodbye song, she said.

"My plan is to do this for however long [the outbreak] lasts," said Gutbier, adding that she'll use different books but repeat some of the songs in future sessions.

"Kids like repetition," she said. It's "important to have familiar things."

Gutbier is filming the videos from home with help from her 21-year-old daughter and her smartphone. "She's the brains behind the camera," the librarian said.

The Bennington Free Library's physical location closed on March 17, and will remain closed until at least April 15. Future digital story hours will be held on Wednesdays at 10 a.m. on the library's Facebook page.

The library is also encouraging young patrons to show some love for Pete, the library's resident feline. Drawings of Pete can be emailed to children@bfli.org. The library will display them in the windows of the building's children's room and on the library's Facebook page.

Library staff also will include Pete's favorite in a 2020-21 school year calendar, according to a news release. Teenagers may also submit drawings for a new Bennington Free Library mouse pad design.