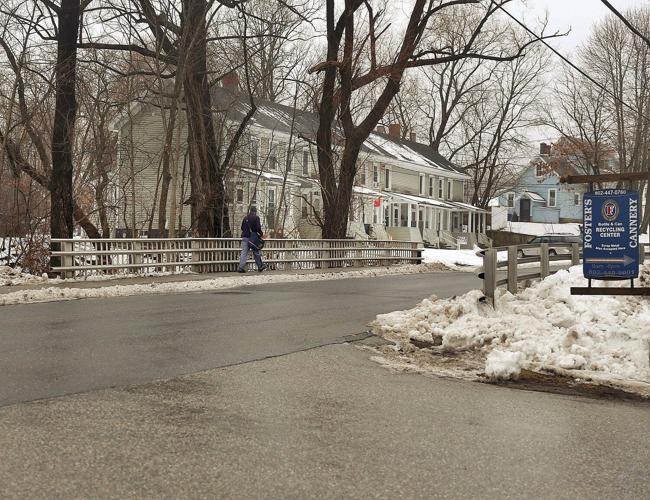 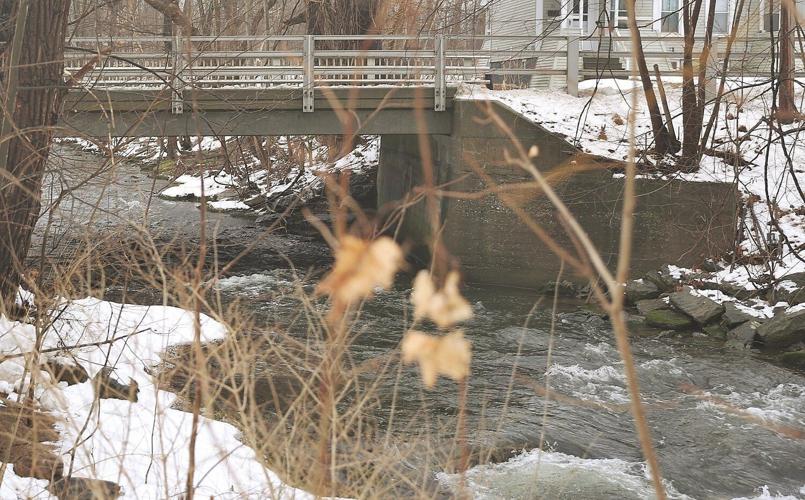 BENNINGTON — Authorities are investigating the death of a homeless man whose body was found under a bridge on Monday.

Thierry Heuga, 57, was found under the bridge on Holden Street around 10 a.m., according to the Bennington Police Department. Passersby discovered his body and called 911.

There was no evidence of a drug or alcohol problem, said Detective Corporal Chris Lauzon, who is investigating the death.

When asked if Heuga could have died from hypothermia, Lauzon said the state medical examiner's office is conducting an autopsy to determine the cause of death.

Heuga was described as homeless by Sue Andrews, a community member who has urged Bennington town officials to set up a shelter that would prevent homeless people from freezing to death when state-sponsored motel vouchers aren't in effect.

"I'm really, really upset because this was what we were trying to prevent," Andrews said of Heuga's body being discovered exposed to the elements.

Andrews, who retired in January as executive director of the local nonprofit organization Greater Bennington Interfaith Community Services, said she had spoken to Heuga a couple of weeks ago when he was looking for a place to stay the night to get out of the cold.

Since Andrews spoke to the Bennington Select Board in December about the urgent need to set up a warming shelter for the homeless, she has received donations to pay for temporary motel stays for homeless people. As of Tuesday, Andrews said she has collected some $22,000 and has provided lodging to about eight homeless people.

On the night she last spoke to Heuga, Andrews said he had been staying under a bridge in Bennington. The only motel room she could find for him was in Pownal, and Heuga apparently didn't want to hitch-hike the 6 miles and said he was just going to seek cover at the hospital.

The Bennington County Coalition for the Homeless, which runs the local homeless shelter, declined to say if Heuga had been a client, citing privacy issues. The coalition declined to comment on Heuga's death.

Banner archives show that Heuga had been critically injured when his home at 108 Grant Street caught fire in March 2016. He was flown to Westchester Medical Center in Valhalla, N.Y., to be treated.

The Bennington Continuum of Care, a group that meets monthly to discuss local housing issues and solutions, is meeting Friday morning and its agenda includes the proposal for a warming shelter in town. Attendees include Bennington town officials.

Town Manager Stuart Hurd, who said he learned about Heuga's death from the Bennington police chief on Tuesday morning, said officials are currently looking for a suitable location for a warming shelter.