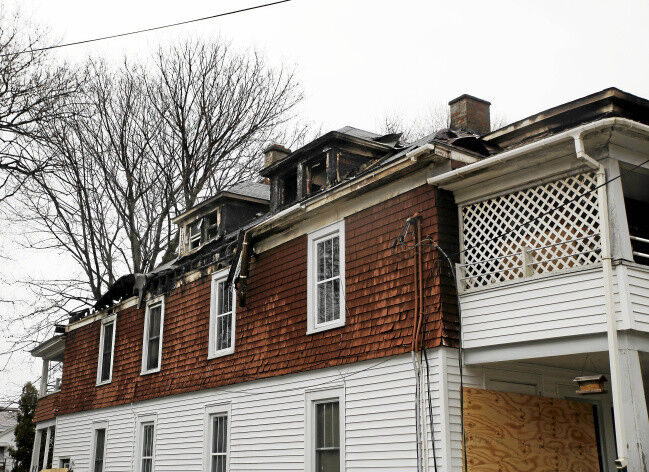 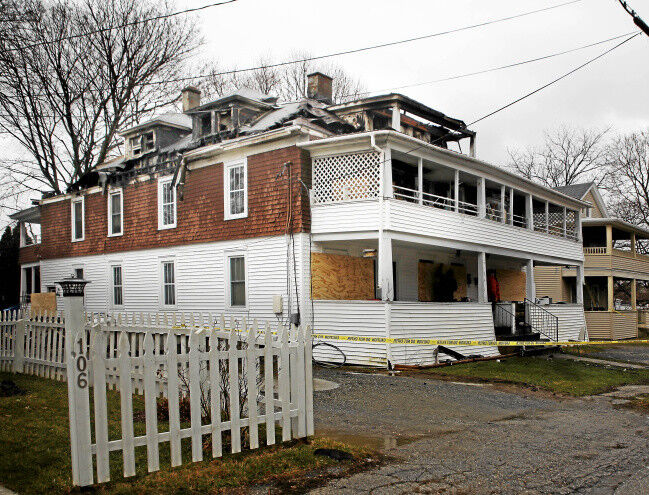 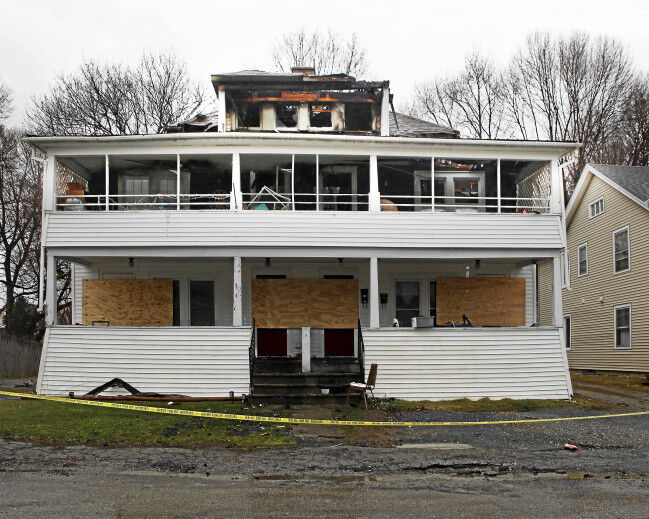 BENNINGTON — An individual who was injured in a fire early Saturday morning remains in critical condition at a trauma center in New York.

Thierry Heuga was found unconscious after a fire broke out at 108 Grant St. He was rescued by firefighters and taken to Southwestern Vermont Medical Center for his injuries. He was later flown to Westchester Medical Center in Valhalla, N.Y., according to a former acquaintance of Heuga.

A spokesperson with the medical center said Heuga was in "critical condition" Monday afternoon. No further information on his condition was available. The structure fire remains under investigation by local fire officials, but is not considered suspicious.

Facebook users are calling Heuga's neighbor Rick Pratt, 53, a hero for his efforts to get tenants out of the building when he smelled smoke.

Pratt, who lives alone, said he was sleeping all day and woke up at 5 p.m., but decided to stay up for the rest of the night to watch television and play video games. Pratt said he smelled smoke at around midnight, but couldn't locate the source in his apartment and thought it was from somewhere outside.

"I went into the bathroom and at the same time I heard my neighbor say "oh, oh" and stomping the floor like he was putting something out," Pratt said in a phone interview with the Banner Monday. "I looked at the electrical outlet and there was smoke coming out of it and realized there was a fire."

He said he notified authorities and proceeded to pound on all of his neighbors' doors to let them know of the fire. Pratt said he even went to Heuga's door, but got no response.

Pratt said he was able to rescue one of his cats, but couldn't rescue the other. He said if anyone sees an orange cat, named Sugar, they should contact the Banner.

"I don't think of myself as a hero; I just kept my head. I didn't want to let my cats die or anybody die," he said. "Luckily I didn't lose it or panic or anything and did what anybody would have done and got people out of the building. I'm not no hero, I just did what I had to. I only know one thing, that I was the only person up that night, and because I was awake, we all survived."

The New Hampshire/Vermont Region of the American Red Cross is assisting the three families (12 people) displaced by the fire. The Red Cross Disaster Action Team volunteers will meet with the families and ensure they have food, clothing and a safe place to sleep, according to a release from Chief Communications Officer Lloyd Ziel. The volunteers will work alongside the families over the next several days.

Local group Olin's Offering is also collecting items for the displaced residents. Items can be dropped off at 334 Pleasant St. on weekdays from 9 a.m. to 4 p.m. or Saturday and Sunday, 9 a.m. to 1 p.m. For more information, contact Brian Dempsey at Olin123@myfairpoint.net, leave a message in the group's voicemail at 802-780-0710 or visit Olin's Offering on Facebook.

A GoFundMe online fundraising page was established by Sarah Gagnon for two of the families: Nancy Livingston, and Ed and Amy Coulter. As of Monday night, the page had accumulated $150 out of the desired $5,000. To donate, visit www.gofundme.com/fztwz3xk.