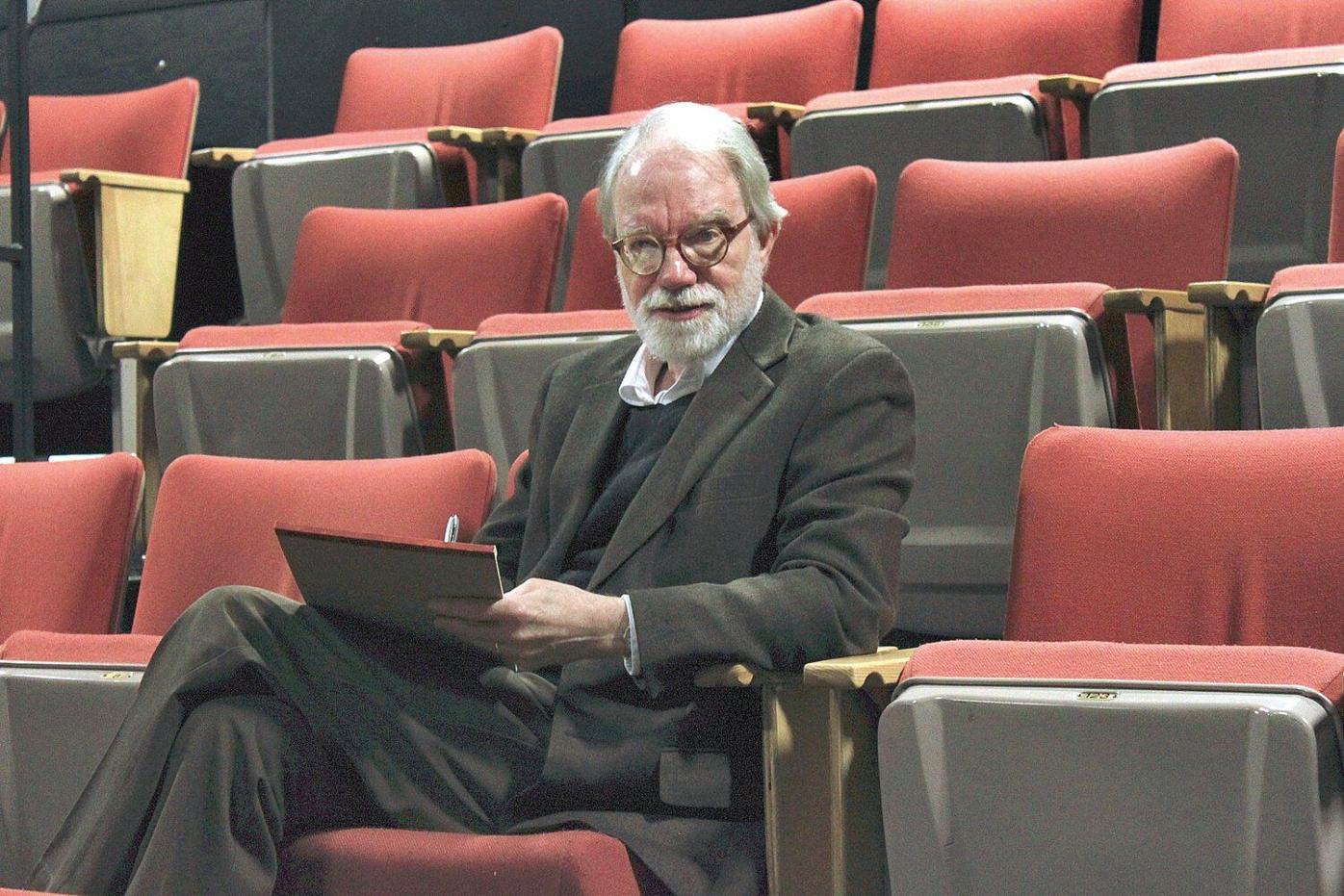 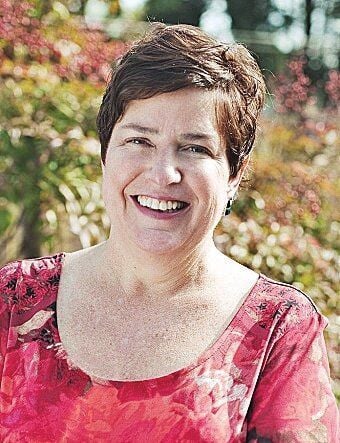 BENNINGTON — The founder and longtime artistic director of Oldcastle Theatre Companyhas resigned amid a disagreement over the direction of the arts organization.

The board of the Bennington Performing Arts Center, the downtown building Oldcastle now owns after decades of performing in leased theater space, accepted Eric Peterson's letter of resignation during a meeting Monday, according to board President Anthony Marro.

"We're sorry Eric is leaving, but we respect his decision," Marro said in a release. "He's staged more than 300 plays here, and has much to be proud of with the acting, directing, playwriting and teaching that he's done so well for so many years."

The release also announced that Jennifer Jasper has been named the interim executive director of the arts center.

Reached later by phone, Marro said Peterson's decision came as the organization has been debating its performance schedule and the future of the building as a multi-purpose arts center.

"He seemed to feel that the board didn't have the commitment he thought it should have to professional theater," Marro said. "I didn't agree. We are trying to do that, and at the same time add [other events]."

He said Oldcastle has for several years begun to bring in concerts, film events, community theater, cabaret, acting classes, art exhibits and other events, and to develop a year-round schedule.

Marro noted that Oldcastle — now in its 48th year — was in earlier days primarily a summer theater staging four or five plays, but the organization has slowly expanded its schedule.

More recently, he said, there has been an emphasis on adding other types of events, many of which have brought in healthy crowds and revenue, as well as many people who don't regularly attend plays — with some patrons also coming to Oldcastle more often.

He said the board has stressed that it intends to be an important part of the Putnam Block project-led revitalization of Bennington's downtown by offering events for people of all ages at affordable prices.

Marro said for the coming season, one professionally acted play has been cut from the schedule, leaving three for the year.

"Professional theater brings in the most money, but it is also expensive," Marro said.

He added that theater will always be featured at Oldcastle, but the board also is focusing on the expense of owning the building at 311 Main St. and maintaining it.

The building, a former Knights of Columbus hall, was transferred to Oldcastle last year as part of the financial agreement that led to a groundbreaking for the Putnam Block project to refurbish nearby historic buildings and construct others.

At this point, he said, the organization "has no more debt" on the building it owns, and the board wants to build up a budget reserve. Cutting one professional play from the schedule was reflective of that decision, he said, and it is expected to lead to a balanced budget.

Reached Monday evening, Peterson said, "Obviously, this was a very painful decision. It is one I never wanted to make. I had hoped to spend spend the rest of my life there, but it was not possible."

He confirmed disagreements over what should be the theater company's emphasis going forward, adding, "I had lost the support of the board."

After he realized that, Peterson said, he eventually came to the decision to submit his resignation.

"I grew up here and my dream was always to bring professional theater to Bennington, and for 48 years we did that."

With the changes the board is pursuing, he said, theater would "not be the focus of Oldcastle anymore, and I thought that was not the way to go."

The disagreement "has been going on for some time," Peterson said. "We tried to work together, but I wanted to focus on professional theater and make it the flagship of the organization. They no longer wanted to do that."

As for the professional plays this season, Marro said Oldcastle might bring in one or more directors to fill the artistic director's role.

As executive director, Jasper will primarily handle "all the business side" of the arts center, he said, although she also has theater experience.

Since coming to Bennington three years ago, Jasper has performed on the arts center stage and also directed the Bennington Community Theater's recent production of "Love Travels Fast," which was seven one-act plays.

A collection of her short plays, entitled "Pressing Matters," premiered off Broadway in 2017. Her short play "Eggs" was one of nine chosen for the City Theatre's acclaimed Summer Shorts series in 2016 in Miami.

And her short play "Et-y-mol-o-gy" was one of the six winners out of 1,385 entries in the 39th Samuel French Off Off Broadway Short Play Festival in New York.

"There is nothing more exciting to me than connecting performers and audience through story," she said in the Oldcastle release. "Bennington is entering a new chapter with the redevelopment of the Putnam Block and I am thrilled to be a part of that. I truly believe that collaboration with the community is necessary for the arts to succeed. Bennington Performing Arts Center will build on Oldcastle Theatre Company's rich foundation while revitalizing the relationship with the region, through innovative theater productions, both professional and amateur, educational outreach and community events."

Marro said Jasper requested that her job be called an interim one, adding, "It was her choice. She wants to make sure this works for us. But I hope she'll be here a long time."

Her job as the arts center grows will focus on the business side of the organization, Marro said, and that is normal for a performance center once it expands. While Oldcastle was a smaller organization staging plays in leased space, Peterson often filled most artistic and management roles, he said.

Peterson said he plans to stay involved in theater and is working on two plays, both of which have drawn interest — one based on a book and the other, "Water, Water Everywhere ... ,"a drama about PFOA contamination in a small town like Bennington, which debut in October at Oldcastle.

He said he'd also explore directing or other opportunities with other theater companies but plans to remain in Bennington.

Oldcastle was formed by five New York actors in 1972, and the troupe began touring in Vermont because one of its founding members, Peterson, was from Bennington.

The theater company later took up residence at Southern Vermont College in Bennington, performing at the Everett Mansion theater there until 1994. From 1994 until 2011, according to the group's website, Oldcastle was in residence at the Bennington Center for the Arts.

In 2012, Oldcastle moved into its new home at 331 Main St. and renovated the space into a theater.

The Oldcastle board also agreed at the meeting Monday to stage an event in the future to honor Peterson's achievement and contributions to the community, Marro said.