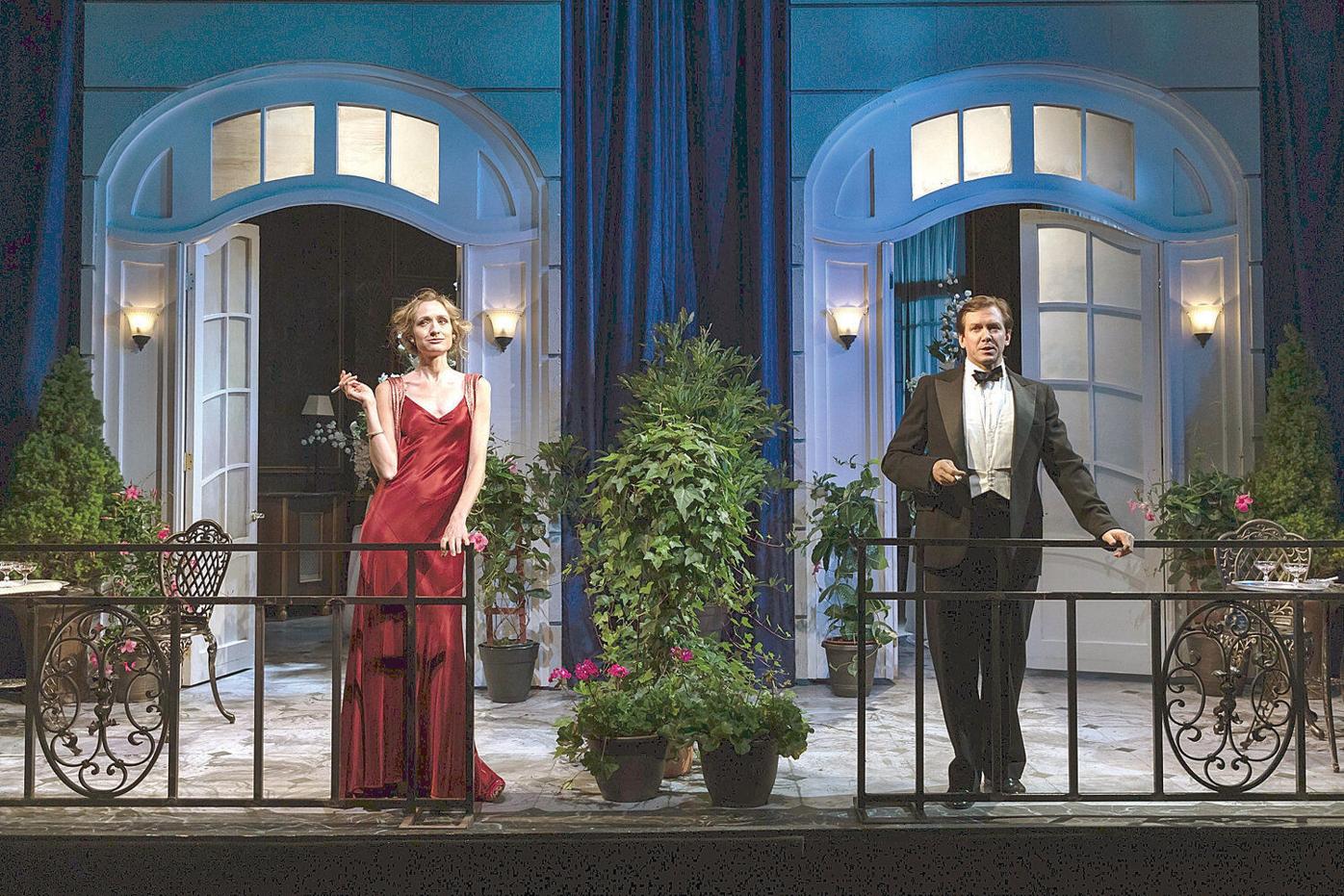 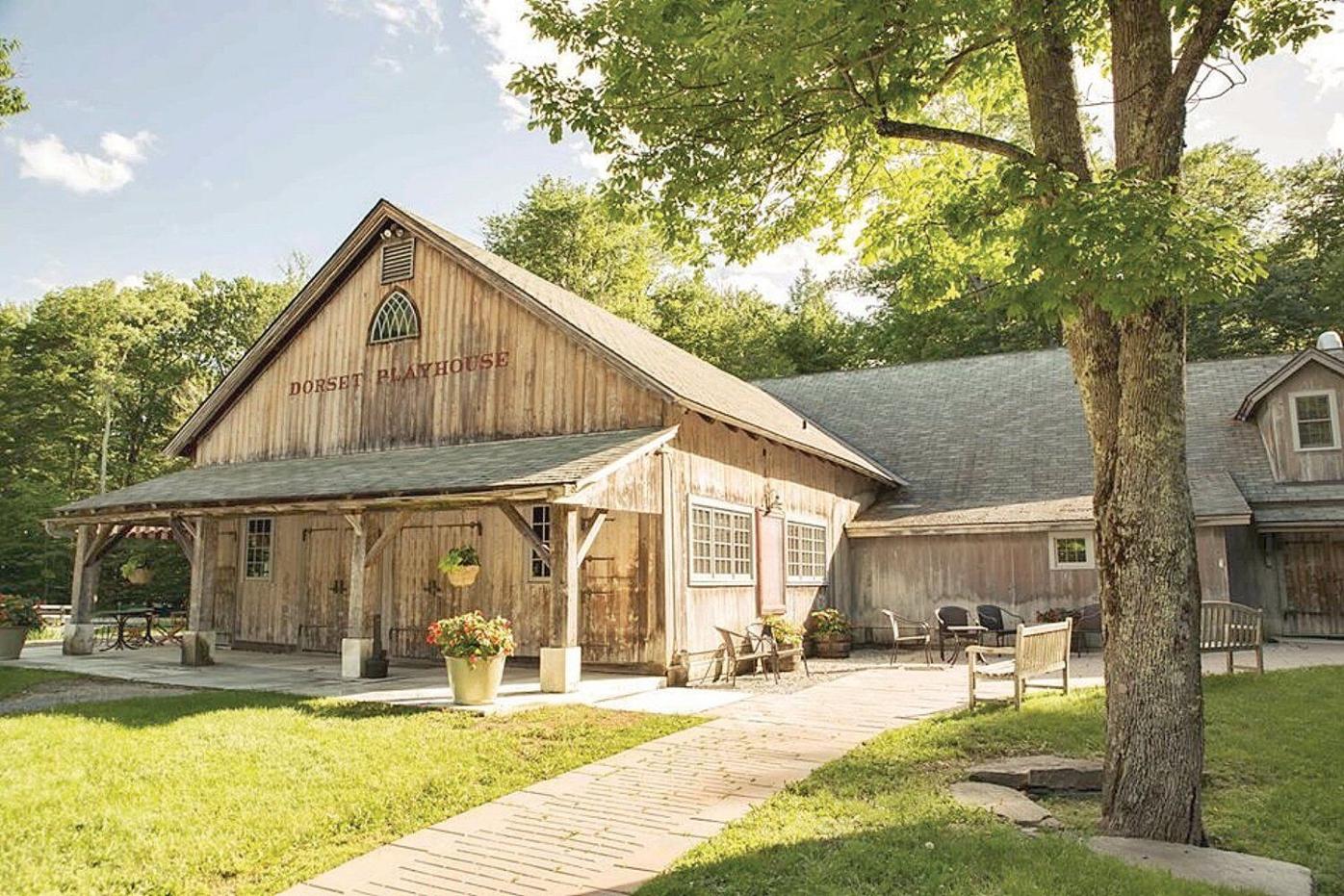 The Dorset Theatre Festival's planned 43rd summer season at the Dorset Playhouse has been canceled, the theater announced Thursday.

The Dorset Theatre Festival's planned 43rd summer season at the Dorset Playhouse has been canceled, the theater announced Thursday.

DORSET — The Dorset Theatre Festival announced Thursday that its planned 2020 summer season has been canceled as a result of the novel coronavirus pandemic, but organizers are holding out hope that they may be able to present "some new creative program or offering" before the end of the summer.

While none of the performances of the season's four main stage productions will take place this summer, "many of them are likely to move to the next, or a future, season," according to Ryan Koss, the festival's marketing and development director. "In the event people are able to gather before the end of the summer, we hope to be standing by with some new creative program or offering," Koss wrote in an email.

The announcement comes days after the festival said it was suspending ticket sales for its 43rd season, which was slated to begin on June 25 at the Dorset Playhouse.

"These challenging times call for tough choices, and although the decision not to proceed with the 2020 season is a tough choice, we are focusing on re-inventing our annual celebration of great plays for these extraordinary times," artistic director Dina Janis said in the release.

"We are working on creating digital programming which will begin rolling out this spring," Janis continued. "We are so fortunate that our new play development programs have become such a haven for content creation, and the writers and artists who are part of these initiatives are excited to share work in this new online format."

The festival "will do something in-person as soon as we are able," Janis said. "We are thinking of these beautiful plays we had scheduled as `on hold for now' so we can make a really exciting plan for what might be possible when people are allowed to gather again."

The 2020 season was set to include "The 39 Steps," a sendup of Alfred Hitchcock's 1935 film; "Thirst," a comedy by Irish playwright Ron n Noone; "Howards End," a play based on the classic novel by E.M. Forster; and "Native Gardens," a comedy about a dispute between neighbors, which would have closed out the season on Sept. 5.

Other initiatives of the festival, including the Dorset Theatre Festival Women Artists Writing Group and a program for young playwrights, are continuing online.

According to the release, the organization "coordinated" its decision with the Weston Playhouse Theatre Company, which separately announced on Thursday announced the cancellation of "all scheduled productions at Weston Playhouse and at Walker Farm," though it intends to produce three of those shows next year. The company said it will be "reimagining" its 2020 season.

"These are uncertain times for all of us," Janis said in the release. "At Dorset, we are committed not only to continuing to support our ongoing year-round programs, but also our people on staff who make it possible. Every summer we do our best to bring world-class theatre and artists to Southern Vermont, so every step we take right now is to make sure we can come back from this."

The festival typically draws more than 10,000 visitors to the region each season, according to Koss. The organization has a full-time staff of four people and normally hires 15 seasonal staff members and more than 65 professional actors, directors, designers and stage managers.

Dorset Town Manager Rob Gaiotti wrote in an email that the municipality supports the festival's decision.

"They have such a great product and work very hard from the minute they get to Town," Gaiotti wrote. "We look forward to helping spread the word about any digital programming they put together, and can't wait until they can resume on the stage at the Dorset Playhouse like they have for many years."

The festival's box office will be contacting people who already have purchased subscriptions to the 2020 season, according to the release.

"Our deepest hope would be for patrons and supporters to make a donation in lieu of tickets you may have purchased," Janis said. "By donating now, you join our staff and board in pressing forward to make sure our professional summer season continues to thrive in the `brave little state.'"