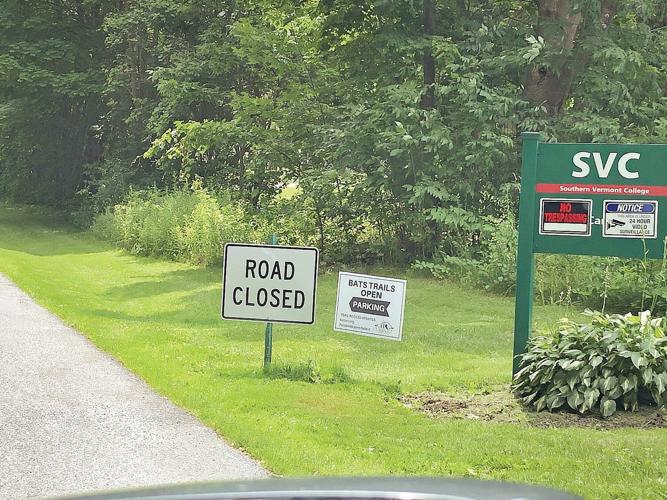 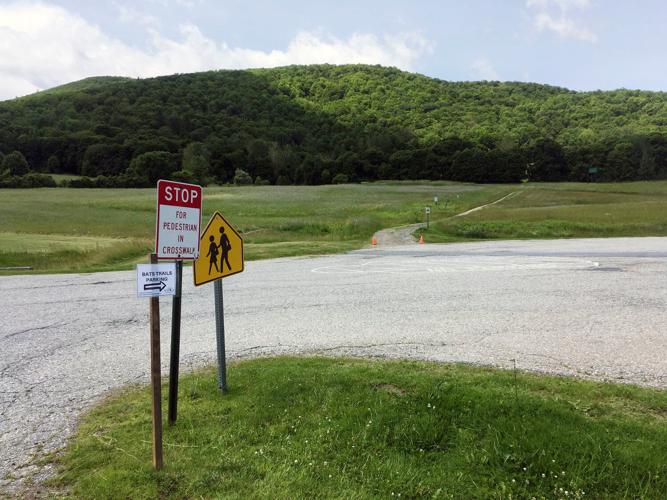 BENNINGTON — The Bennington Area Trail System board of directors has provided a community update regarding trail access to the BATS trails on the Southern Vermont College campus following closure of the institution in June.

BATS has been working with the property manager retained by the campus mortgage holders to implement an agreed-upon plan maintaining significant trail access while protecting campus assets and college structures. The organization asks that trail users respect any closures during this period.

The college trustees decided in March to close the school after the spring semester, citing mounting debt and declining student enrollment.

Currently, the campus assets, including 371 acres and multiple college buildings an arts center off Route 9 are being marketed, pending agreements among parties in two separate lawsuits filed in Bennington Superior Court Civil Division that seek in part to halt sale of real estate or other assets. Settlement agreements are being discussed in both actions that could allow sales to go through.

Bond mortgage-holder Community Bank and other parties have sought to recoup the amounts they are owed through proceeds of campus asset sales. SVC's total debt was said to exceed $6 million when the pending closure was announced.

For the foreseeable future, the BATS trails located on SVC property will remain open, with the following exceptions, the trail organization announced.

The exceptions are Old Farm Road from the ball field up to Mansion Drive and Carriage Trail from the Everett Mansion to the stone platform which overlooks the fields. Both these areas have "Trail Closed" signs posted on either end.

Additionally, on-campus parking has been moved from the upper lot at Everett Mansion to the lower lot at the Mountaineer Athletic Center.

Users are asked to follow the signs posted at the entrance to the campus and near the the athletic center. Trails may then be accessed via the trail from the center lot to Carriage Trail, or by walking/cycling up Mansion Drive to the kiosk.

The remainder of the campus, including the Everett Mansion and surrounding grounds, is closed to the public at this time.

BATS volunteers have permission to mow a path up to The Wall through the fields behind the athletic center and will continue maintaining all other open trails as they have in past seasons.

All dogs must still be kept on a leash on SVC property.

All BATS trails, including those on the SVC campus, are open to the community because of landowner generosity. Respecting landowner wishes is part of a successful trail system and cooperation is imperative to maintaining and growing a thriving trail system.

The Bennington Area Trail System is located in the southwestern corner of Vermont. BATS was founded by a group of local bikers, runners and hikers who advocate for multi-use singletrack trails for area residents and visitors alike.

As a non-profit 501 (c)(3), BATS works with public and private landowners to plan, build and maintain trails for sustainable, non-motorized use in and around the Bennington area.

BATS is a chapter of the Vermont Mountain Bike Association, which helps support our chapter with grants and other resources that are important to our current and future success. BATS encourages public support in this endeavor, asking that people consider volunteering, helping out on trail work days, and becoming a member of BATS through the Vermont Mountain Bike Association.